They were truly viewed as “invaders”... As 1964 proceeded, the American record buying public (think teenage girls) were clamoring for more Brits to come to the U.S.A.  This was not boding well for the American recording/performing industry.  The ‘invaders’ were commanding huge payouts for their appearances and the establishment just couldn’t seem to come to view the lads from ‘over there’ as legitimate.

Not only were they working their way into our homeland but were taking over the record charts and moving American musicians off to the side.

In the meantime, American musician union laws dictated that for every ‘invader’ entering the U.S. – one American ‘counter revolutionary’ group or artist must be received into Great Britain.  These weren’t a new set of rules, but there had never before been such a demand for everything ‘tea and crumpets’. (In the U.K. it was the Musicians Union (MU) and in the U.S. the American Federation of Musicians (AFM) – And the two had quite a history working to minimize musician’s obtaining gigs across the big pond dating back into the union formation years in the late 1890’s – kicked into high gear in the 1920’s and then revived with the new threat in the 1960’s

(Read my short history of this “Brit/Yank” feud here)

So then, the U.K. establishment was getting nervous because now lesser known American groups and solo’s were rising in popularity within Great Britain and worming their way onto the British popularity charts in ever increasing numbers.  An example was given:  A heretofore nearly completing unknown duo – Charlie and Inez Foxx – had rapidly risen to one of the most popular acts in England.

A further 1964 prediction stated that British acts would fade quickly if they continued to depart England and ignore their motherland.  This journalist predicted a return to American domination of the Britain Top 30 – a state which had last existed in about 1958-1959.

In 1963 the U.K. was still very enamored with the squeaky clean pop idols in spite of the tens of thousands of beat groups which had risen from the ranks of the Lonnie Donegan influenced skiffle-type combos.

Many of the top pop U.K. acts were a far cry from fitting into the ‘beat’ genre (think any of the glamour male musicians managed by Larry Parnes – Marty Wilde, Billy Fury, Vince Eager, Larry Pride, Vance Fortune, etc.,

Read my “Parnes and the Golden Boys” Post here) 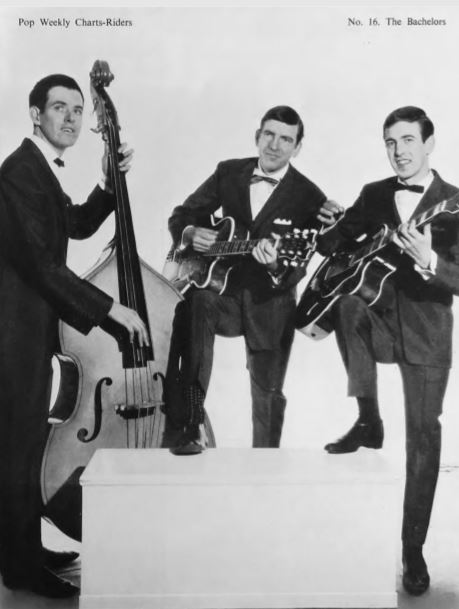 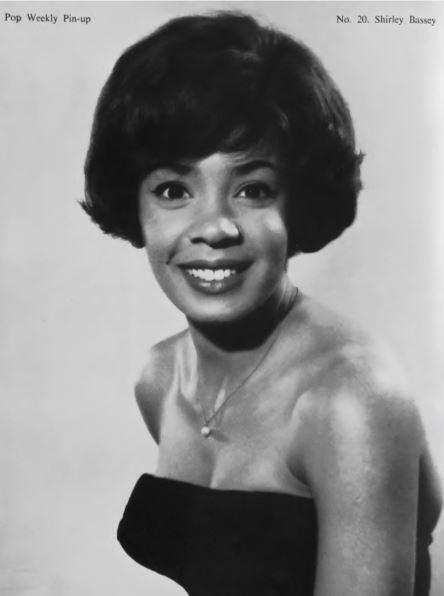 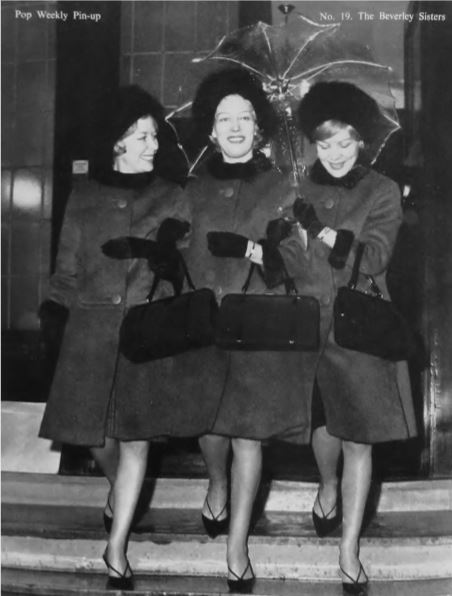 Out of London, England 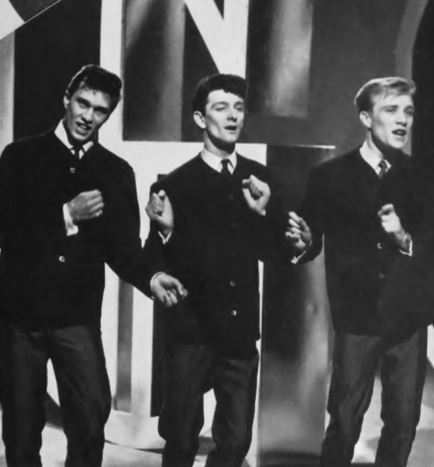 Another Aussie who found his fame in the U.K. – If he had been a bit younger, Larry Parnes probably would have changed his name

Peter Jay and the Jay Walkers

An instrumentally-leaning beat group out of Southgate, North London 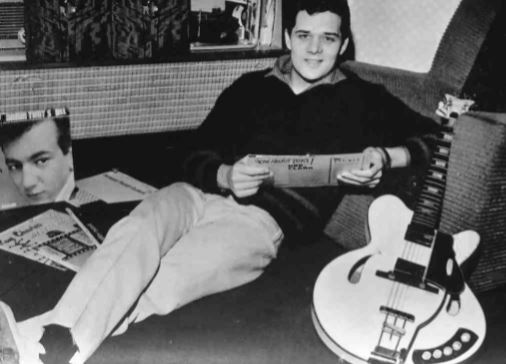 He fronted an early skiffle group billed as “Freddie Heath & the Nutters” before wisely becoming “Johnny Kidd and the Pirates”)  The eye patch was just all part of the act folks!

They benefited from being part of the Brian Epstein stable of Liverpool groups – Kramer first worked with the Coasters but members of that group were not excited about joining up with Epstein (big mistake).  The Dakotas were brought in from Manchester. 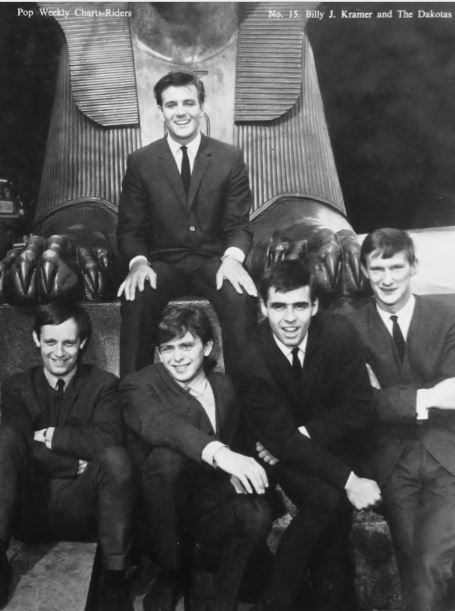 Leyton would fit much better as a motion picture actor than a raver.

Lynch’s shining moment in Beat Scene would come in early 1963 when he appeared in a concert with the Beatles.  Lennon and McCartney had just composed “Misery” which they wanted to give to Helen Shapiro.  Helen was actually the top act on the concert bill at the time – She passed on it – and so Lynch would step in to record it to become the first artist to cover a Beatles composition!

Formed in Lancashire in 1962

Started off with the skiffle group “The Quintones” and then joined another – the “Dick Teague Skiffle Group”.  From there it was time to rock and he formed the Drifters who would morph into the Shadows.

Sarne would move on to become and TV and motion picture actor.

Liverpool beat group all the way 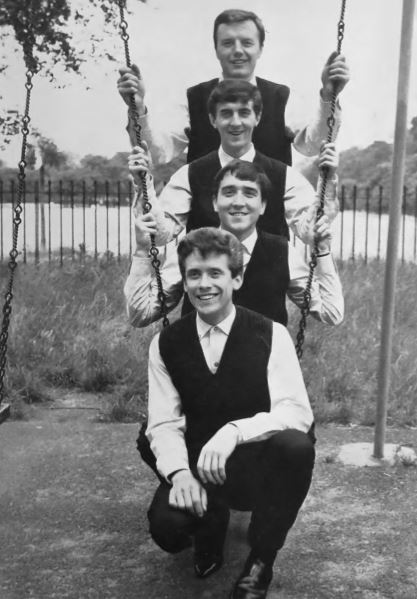 Starting off as a session group this instrumental combo hit it big in the U.S. pre beat in 1962 with the number 1 smash “Telestar” 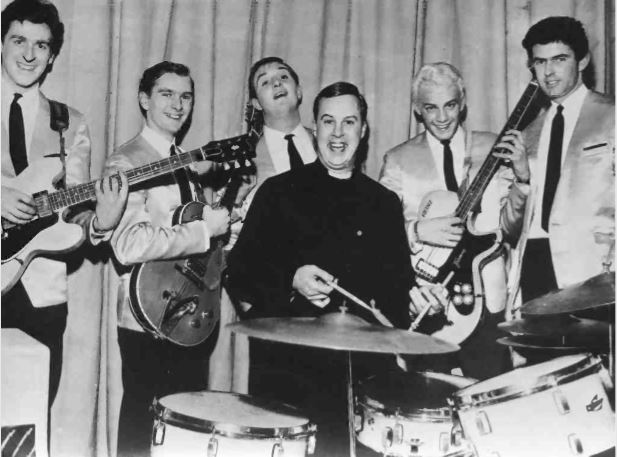 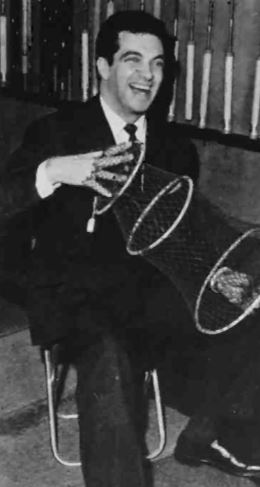 Was born Terrence Sydney Lewis before briefly performing as Terry Lewis – then changing his name to avoid confusion with U.S. comedian Jerry Lewis – whew!  Hit it big in the UK with a cover of “Venus in Blue Jeans”. 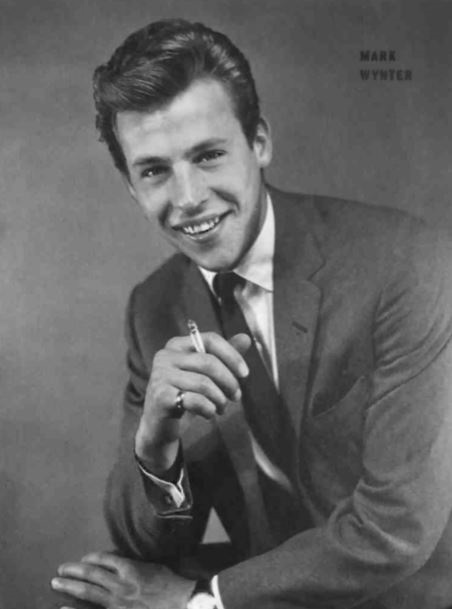