Donnie & The Dreamers (“Count Every Star”)

Donnie and the Dreamer from New York City enjoyed a short run in the nation’s spotlight – Their debut “Count Every Star” reached number 35 in 1961 – A few months after it’s release they followed with “My Memories of You” which managed a number 79 position.

With two hits under their belts they switched labels to Decca – perhaps thinking a big label would continue them onto stardom – but it wasn’t to be.

The group also performed as “Kenny & The Whalers” and “Vinny Catalino and The Daydreams”.  “Count Every Star” was recorded also by Linda Scott and peaked at number 42 in 1962 – Ray Anthony scored a number 4 hit with the song in 1950 the same year Hugo Winterhalter scored with a number 10 hit. 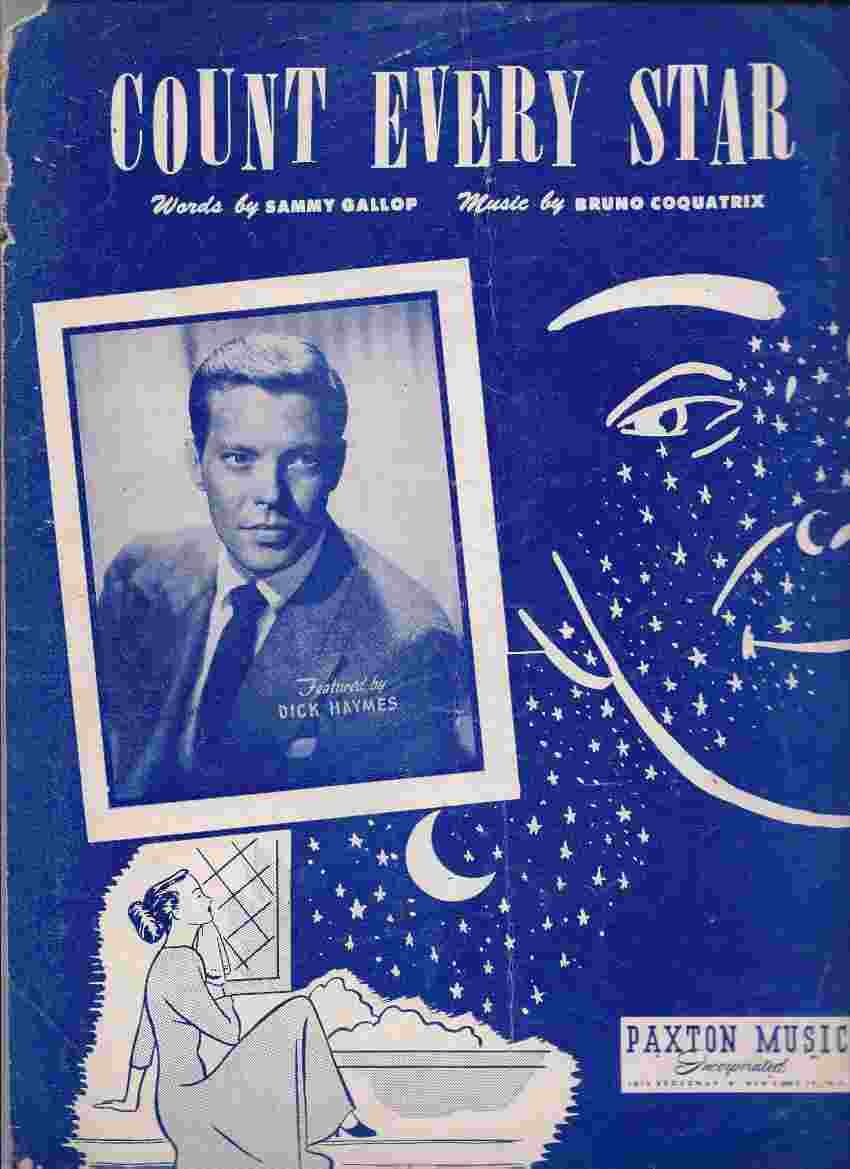 Donnie and the Dreamers Discography

(copies of this single are difficult to find)