Skiffle music grew directly out of traditional jazz – New Orleans style, driven by Ken and Billy Colyer and their devotion to the form.  It was through the Crane River Band and subsequently Chris Barber’s assemblage that Skiffle first emerged – via the “breakdown” sessions which were spontaneous in-between sets by Chris Barber band members (sometimes joined by others) playing country, blues and folk inspired numbers primarily out of the U.S..

These sessions came to feature a prominent guitar lead – up front for the first time – with Lonnie Donegan leading the way – and joined by a double bass and sometimes improvised instruments such as a washboard.  These breakdown presentations were wild and woolly and captured the imagination of young audiences who were looking for alternatives to their parent’s music. 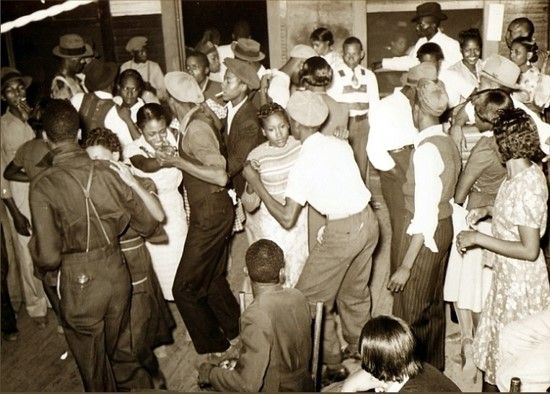 The term “skiffle” ironically had it’s roots in the U.S. when neighbors in urban centers would rally together to raise funds for a fellow resident in order to meet the landlord’s demand for the monthly rent.  Often times the landlords would actually join in and support these fund raisers, providing food and drink, and the local surrounding community would bring the music.

The music provided was not the skiffle that Great Britain would first witness, but more likely blues and rural folk mixed with R&B and traditional tunes.  Bill Colyer first borrowed the term for his writings in the U.K. which were often submitted to the publication “Melody Maker” and often based on the correspondence he was receiving from his brother Ken, who had ventured into New Orleans to experience traditional jazz first hand.  Ken’s journey was abruptly terminated when local New Orleans’ authorities arrested him for repeated violation of unwritten ‘Jim Crow’ laws – namely mixing with black musicians in the city’s jazz quarter.

Skiffle made a tremendous impression on the youth of Great Britain, not so much in record sales or chart performances, but more for the dramatic excitement it generated live, and encouraged thousands of young Brits – mostly males – to rally to the call.

It has been estimated that by 1957 tens of thousands of skiffle combos had formed – perhaps as many as 50 or 60 thousand!  Guitar sales went off the charts, with a demand in 1957/58 for nearly a quarter million of the instruments up from a small fraction of that number just a year or so earlier.

Skiflle would naturally morph directly into rock and roll quickly and thus only enjoyed about a three-year run – pretty much a bygone genre by late 1958 with some exceptions.  The U.S. would not really come to appreciate skiffle – with only a few examples breaking through – and those perceived as novelty numbers more or less (think “Does Your Chewing Gum Lose It’s Flavor…..”).

Skiffle was born in Britain just as rock and roll was born the U.S.A..  The U.S. and the U.K. would find common ground between the two with the advent of the Beat Groups – and all of us would be treated to what would follow……  perhaps the most exciting time in the history of music!. 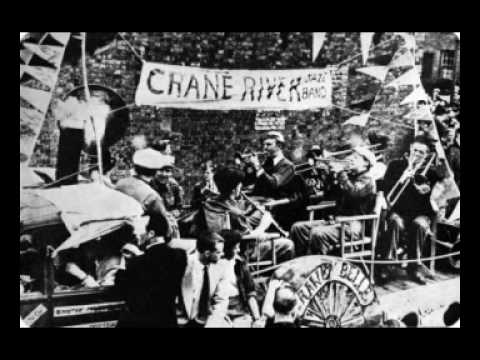 (Note – The Crane River Jazz Band did not place any recordings on the British Charts). Formed at a venue called “The Metropolitan” in London.  The McDevitt group was embroiled in somewhat of a controversy when they recorded “Freight Train” a song penned by an African American maid from the Seeger household – and did not give her composing credits – instead making up a couple of names and taking those royalties – Folk singer Pete Seeger took up her cause and lobbied for her rights – eventually obtaining a settlement.

In fairness to Chas and company, they wouldn’t have known the composer of Freight Train.

Nancy Whiskey remained with the group for only about a half year – moving back to folk and away from skiffle which was never her cup of tea.

Performed at the Forty-four  Skiffle and Folksong Club in Picadilly – The band lasted with several lineup changes until 1959. 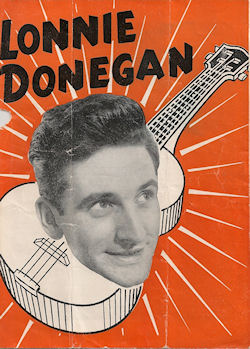 In 1960 they became the Avon Cities Jazz Band

Peggy Seeger was born in 1935 in the U.S. – a family member of the musical Seegers which included father Charles, song composer and mother Ruth Crawford Seeger, brother Mike Seeger and half-brother Pete Seeger.  She made her way to the U.K. via Europe landing in the Skiffle movement. The Ghouls started playing skiffle at the London coffee house “Orlando’s” and at an establishment called “The Heaven and Hell”.  The group did not release any recordings.  Faith Maitland was the leader and other members not known

Duncan purposely named the group to put a bit of distance between himself and Skiffle – but Skiffle they did!

Became “Jimmy Miller and the Barbeques”

They recorded a series of flex discs for the Headquarter and General Supplies Ltd. company

Bishop had performed with Chris Barber in his side group or “breakdown” skiffle group and then joined Lonnie Donegan’s band before forming the Sidekicks in 1957.

This EP is from Bishop’s time with Chris Barber along with Johnny Duncan.  Bishop took Lonnie Donegan’s place in the Barber group taking vocals. 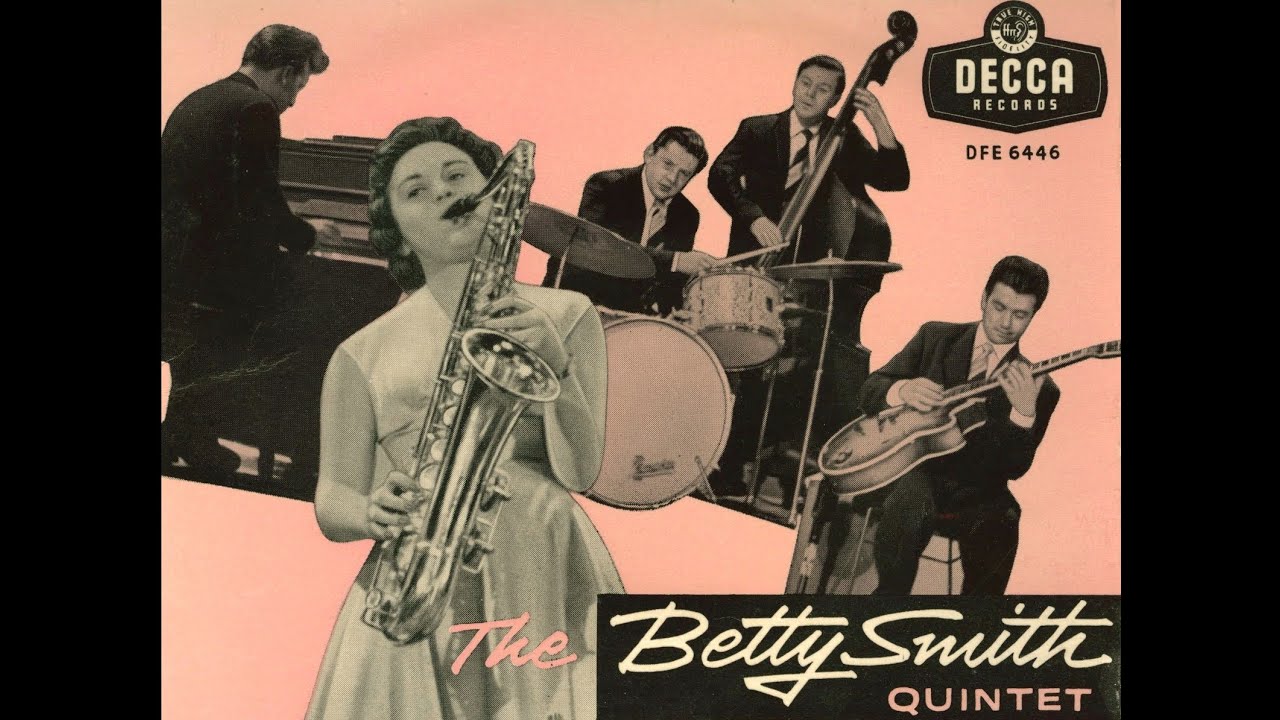 By no means a main stream skiffle musician – but here is his 1957 entry – We don’t know who the “Skiffle Group” is here.

The 2.19 Skiffle Group from Gillingham Kent had a rather revolving line-up fronted by Mik Lauder and Mike Wallace.  They were named after a Louis Armstrong composition “2.19 Blues” from 1941. 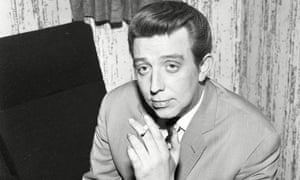 Fronted by singer Ian George Stopford Harrison out of Salford Lanchashire he would become Clinton Ford in “The Blackwood Skiffle Group” prior to coming on with “The Hallelujah Skiffle Group”.  Post skiffle he would move on as a solo performer.

Speculation that this was Chas McDevitt and Nancy Whiskey