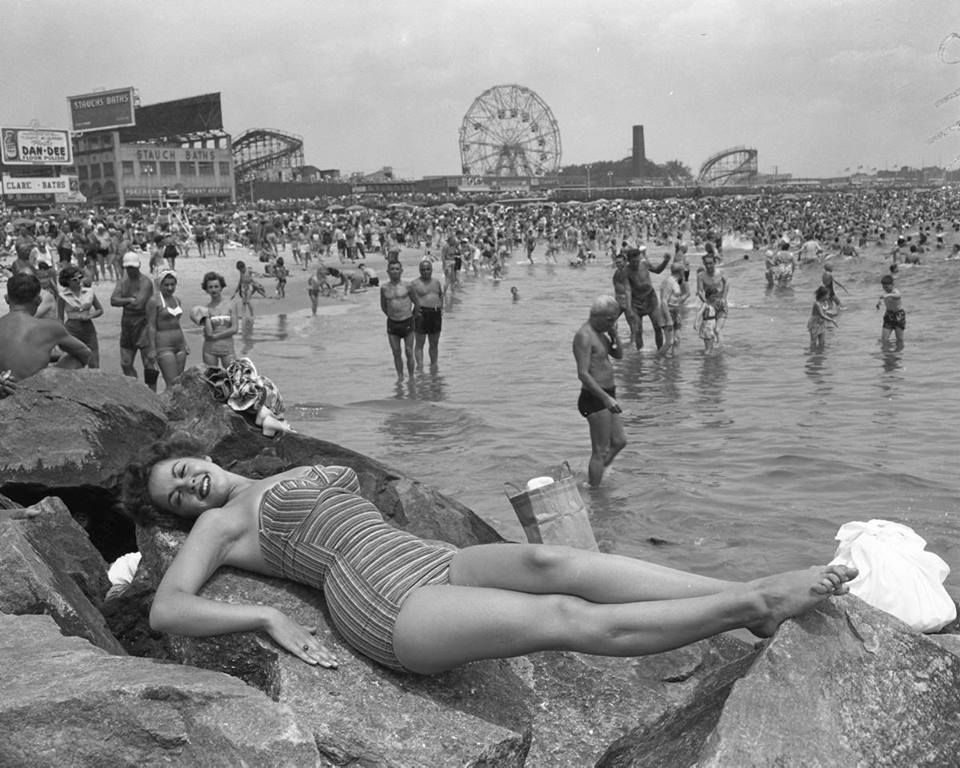 The first part of this Post rounds up some vinyl relating to the amusement parks, the circus and such – and the second features some 1956 advertisements for amusement park money makers!  Nearly all long-time Denver residents  fondly recall summer days out at Elitch Gardens or (more to my liking) Lakeside amusement park.

Elitch Gardens was a nice family venue – Lakeside was a walk on the wild side – more affordable – more in keeping with flavor of old-time carnival-type parks – and a place where – if you were a nerd like me – one must have kept on constant vigilance for the dreaded Barnum Gang.  And in reality, at Lakeside one had to maintain vigilance for many ‘Barnum Gangs”.

I witnessed a fight there one time which drew a large crowd of teens.  One of the combatants pulled a knife but the police quickly moved in.  I’m pretty sure the knife wielding assailant was a member of the Barnum Gang – at least that is how I recall the scene. 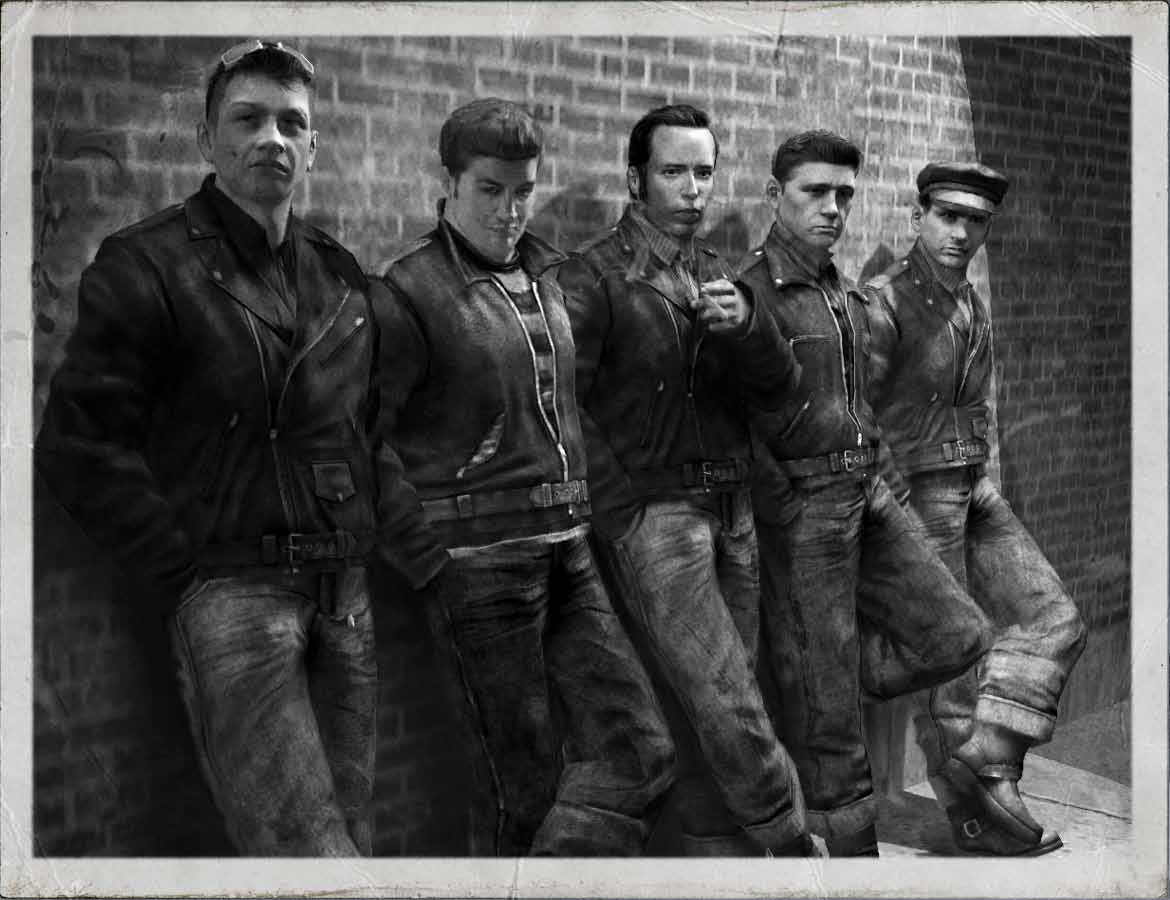 At any rate – here is a brief presentation of those parks, carnivals and circuses set to the music of the times.  Can you think of more?  I bet Paul Payton can! 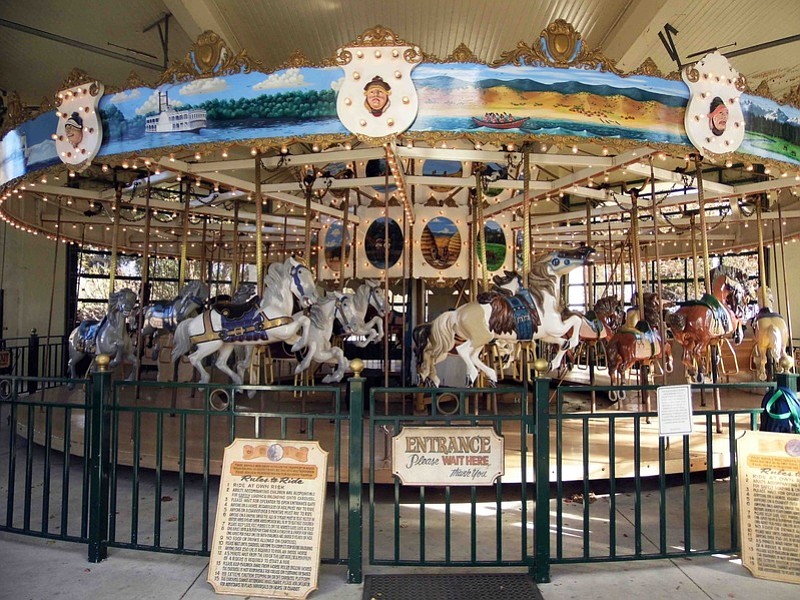 There were many, many songs titled “Roller Coaster” and most of the vinyl releases were all penned by different song writers.  The R&B group “The Coasters” capitalized on their name for a couple of long play releases.  The group never placed a long play on the popularity charts but had plenty of hit singles.

Little Walter’s “Roller Coaster” did very well on the R&B charts peaking at number 6!  He fronted several groups including his own combo, “The Night Cats” and the “Little Walter Trio”. Higgins was from Gary Indiana – He composed a song very popular among the Latino community called “Pachuko Hop” in 1952 – The song was recorded by Frank Zappa in 1968 – Higgins played sax behind the Orioles and recorded for many R&B based California labels including Specialty and Aladdin. The song charted in Chicago on local market surveys peaking at number 14.  The Ides formed out of Chicago and earlier performed as “The Shondels

This song was penned by the great Motown composing team of Holland-Dozier-Holland.  Danny was a member of “The Chairmen of the Board” another Invictus group. 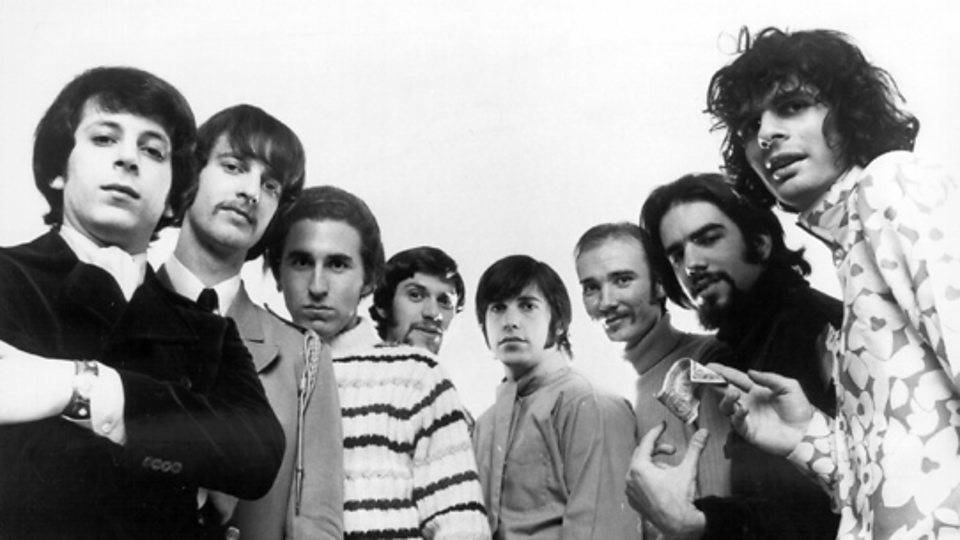 The Youngfolk came out of Los Angeles, California

Gabor played often with Chico Hamilton – He was from Budapest, Hungary. This “Fun House” was co-written by Herb Alpert – the piano player on the recording was Gaynell Hodge who co-wrote “Earth Angel” and was a one-time member of the Platters – actually a founding member.  He also produced the “Hollywood Flames” and “The Turks” – He served as a session musician for many famous artists.

– Alpert is heard here on trumpet of course – Notice the “A Hit Sound if Played on 33 1/3 RPM” notation – This was due to a Pittsburgh DJ who accidentally spun the record at the wrong speed – liked it – and continued to play it that way going forward.  Gaynel Hodge shown below 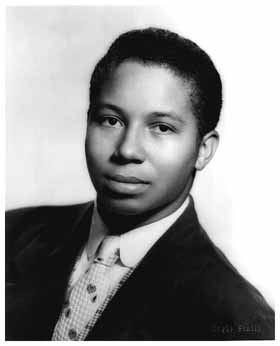 Anita was born in Texas in 1929 and passed away in 2015 – She was a Hollywood child star and performed as a ventriloquist on the “Edgar Bergen Show”.  She appeared often as a singer on the “Tennessee Ernie Ford” show. She was often used as a “ghost” vocalist for other actresses. The Paramount Studio Orchestra – “The Greatest Show On Earth – 1952 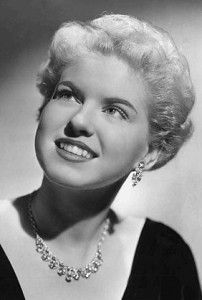 He’s “off to join the circus”

Kathy of “A Thousand Stars” fame 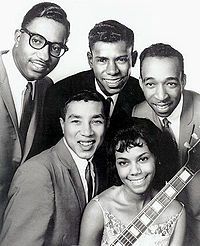 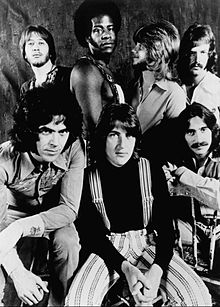 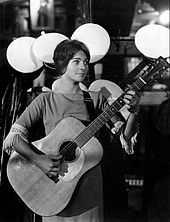 Used to ride the Elitches and Lakeside versions and seek out helpless little kids or mothers to bash to kingdom come!