The Animals formed in 1962 in Newcastle in the UK.  The original lineup included Eric Burdon, Alan Price, Hilton Valentine, John Steel and Bryan “Chas” Chandler.  Both Price and Burdon had been together previously in a group called The Pagans.

Over time there were more than a dozen Animals.  The group broke up in 1966 for a short period of time and returned  as “Eric Burdon & the Animals” (sometimes called “The New Animals”) showcasing their lead singer.  The Animals placed 19 songs on the Billboard Charts in the United States during the 1960’s with their debut hit “The House of The Rising Sun” reaching the top spot for three weeks.  They would enter the Top 20 ten

The grouped also did very well on the long play Hot 200 charts placing 17 records on the charts with their final entry coming in 1984 titled “Rip It To Shreds – The Animals Greatest Hits Live!” reaching only number 193.

The Animals were a premier member of the first wave of British Invasion groups first charting in August of 1964.  The first Animal to break away was Alan Price, due to personnel problems within the group and also due to his fear of flying.  He would next form “The Alan Price Set” and would release one LP in the United States in 1968 on the Parrot label titled “The Price Is Right”.

They were managed and produced by England’s ‘hit maker’ Mickey Most during the best part of 1964 and 1965 but elected to break away from him in order to gain more “artistic freedom”.The band broke up again in 1968 only to reunite for a single UK concert that same year.  Other reunions would occur – 1975, again in 1976 and 1983 with original members.Various combinations would emerge over time including “Animals II” (without Burdon), “Animals and Friends” in 2001, “Eric Burdon and the New Animals”.  Squabbles arose regarding legal rights to the band name.

Getting the most from Mickey Most

Original band members Dave Rowberry and Chas Chandler had since passed away.  The Animals deservedly entered the Rock and Roll Hall of Fame in 1994.

Burdon headed out on a different direction in 1969 forming “Eric Burdon and War”, resulting in a couple of charting singles – the most successful being “Spill the Wine” (number 3).

War didn’t actually originate with Eric Burdon but evolved from a group called “The Creators” formed in Long Beach, California back in the early 1960’s.  The earliest group included Howard Scott, Harold Brown, Lonnie Jordan, Charles Miller and Morris Dickerson.  They would soon be joined by Papa Dee Allen and Lee Oskar to round out the group.  They made their way onto the Dore label in 1965 and worked with a member of the future lineup from Love – Tjay Contrelli.

They changed their name to “Nightshift” which was based on group member Harold Brown working night shifts in a steel yard and it was during this time that Brown befriended football great Deacon Jones. 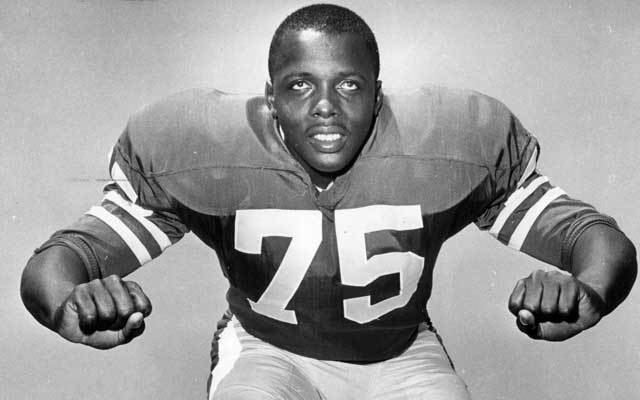 They were then “discovered” in 1969 while playing in Hollywood (backing Jones) by record industry producer Jerry Goldstein.  Jerry and Eric Burdon then put together a plan to advance the group with Eric joining in on lead vocals.  In 1970, the band hit the road – traveled around the United States and made it’s way to Europe.

War appeared in London and were joined by Jimi Hendrix for most of their second set.  It would be his last public performance – He tragically died the following day.

Burdon abruptly left War in the middle of a tour and so they plodded on without him with limited success during the first year (1971) but then exploding onto the charts, placing 16 songs on the Billboard – with nine going Top 20.  From there into the mid 1970’s times were good but then the inevitable personnel changes occurred – break-up’s – reunions – reformations….. All in a day’s work..

There was only one “reunion” with Eric Burdon – and a very limited one – with Eric and Lonnie Jordan performing together in the Spring of 2008 as a duo with backing musicians – not inviting the others to participate.

War was nominated in 2009 for the Rock and Roll Hall of Fame – but failed to make the cut.