From Denver’s Band Box to the Big Time!

Joel Whitburn’s “Billboard Hot Country Songs” places his date of birth as November 12th, 1940 and his place of birth as Lewiston, Maine.  His Band Box debut was in 1966 with some of his first country recordings.  Prior to that he had been a rocker.  His birth name was Robert Frances Boulanger – a name he frequently used for production and writing credits.  Below is a photo of Van from his Memorial Page photo album – taken in 1953.

Bobby Boulanger would first record on the Swan label as a member of The Saturday Knights.  They would release two singles as a group – Swan 4075 “Ticonderoga” b/w “Tiger Lily” in April or May of 1961.  This release probably was recorded in the same session with The Saturday Knights backing Freddy Cannon on his national hit “Buzz-Buzz Buzz A-Diddle It” (#51 on the Billboard Hot 100 in May of 1961).

Their second single was Swan 4081 “Texas Tommy” b/w “Ticonderoga” recorded in September of 1961.  The Swan sides were all composed by Saturday Knight band members with Bob Boulanger contributing to all.  The band is shown below performing at “Twistland” in Connecticut.  The group would release records on multiple labels as the Saturday Knights with Van and then backing him.

His recording output for Band Box Records in Denver included Band Box 367 “Born to be In Love With You” b/w “It’s So Good to Be Loved”, Band Box 371 “Our Side” b/w “When You’ve Lost Your Baby” and Band Box 374 “Fool Called Me” b/w “He’s Losing His Mind”.  He also teamed up with Penny (DeHaven) Starr and Johnny Dollar to release Band Box 373 “Christmas in the Country” b/w “Holiday Driving – Holiday Safety” – which sounds like a public service release.  This makes sense since the Penny Starr releases on Band Box are cataloged in number sequence very close to Van Trevor’s.

His first release “Born to Be in Love With You” would go on to the national Billboard Hot Country Charts in April of 1966 reaching a peak of #22 – with a chart run of 18 weeks, his biggest hit record during his six-year run on the charts.  “Our Side” would also chart nationally for Van and Band Box – coming in at #27 in the late part of 1966 with a 13 week run.

I think he probably had a single recording session with Band Box in the early part of 1966 producing Band Box 367 – and that session probably included both Penny Starr and Johnny Dollar joining in for the Christmas single.

There is a lengthy – in-depth article on his Memorial Site which I was excited about – thinking it would talk about his Band Box recording sessions.  He only talks about his song that he composed with Hank Hunter “Born to Be in Love With You” (Band Box 367) but doesn’t speak at all about the recording session – Band Box  or Denver.  Most likely, as was the case  with other country artists his Band Box sessions were conducted in another town possibly his home state of West Virginia and of course, possibly Nashville.

Van Trevor also released a very hard-to-find Band Box LP “Come On Over to Our Side”.  Note that Penny Starr’s “A Grain of Salt” is included on this LP.

From Band Box it was onto a new label – Date in 1967 and finally Royal American in 1969 up until the end of his hit string in 1971.  At the end of this page is a YouTube video with Van performing “A Fling of the Past” on Vivid Records.  The Post reports that he was backed on this cut by Franki Valli and the Four Seasons!  The record is definitely a play for the Pop market.  The back-up voices don’t sound like the Four Seasons – but they could be in there somewhere.  This release must have been after Band Box and probably before his Date recording sessions.

The following note was sent in by Van Trevor’s daughter:  “I enjoyed reading this article as this is my dad. I did not know a lot about his music career due to by the time I was born he had stopped singing. Thank you for sharing his history with the world.” – Monica L. Boulanger-Williams

This comment arrived in December, 2014 from Trevor friend Paul Payton:

“This page is an unexpected treat! Thank you. I hadn’t realized that Van had died so long ago; my condolences. I have associations of him with Connecticut, both as a rocker and a country artist. When Our Side came out, he was kind enough to do a verse of it as a custom jingle for me when I was working on WHIM in Providence RI. He was a really nice guy.

I’m looking for one he did on Canadian American, “The Girl From The Main Street Diner,” which was always a personal favorite. You or one of your readers wouldn’t happen to have an mp3 you could send, would you?!? Google Presence Productions to get an e-mail link if you have it. Thanks!”

“My name is Bob Cosgrove. I played drums for Bobby. With a group we formed called the Saturday knights. Bob Crewe named our band.  At first we were called the Joy Riders from new Britain, CT. We recorded for the Swan recording label. I remember Chubby Checker walked into our session. We were recording Ticonderoga. Monica please contact me on Facebook Robert Cosgrove Sr.. Or my email bobcos@cox.net thank you cos.b”

The Saturday Knights singles are pictured below.

These are all from the Van Trevor Memorial Site.

Early session – Where was this Studio?

Van Trevor and a Country Star? 1967 – Probably a year after Band Box 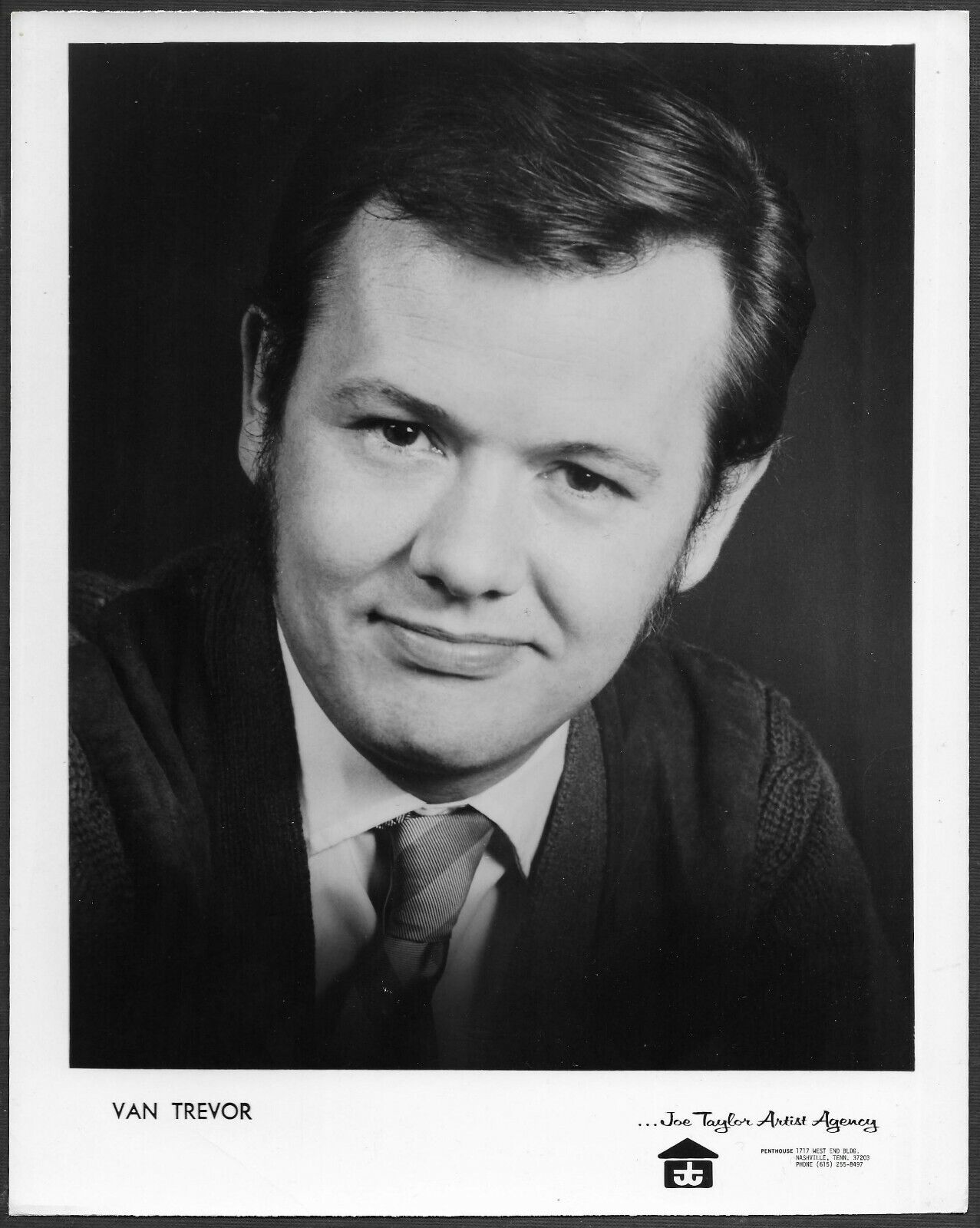 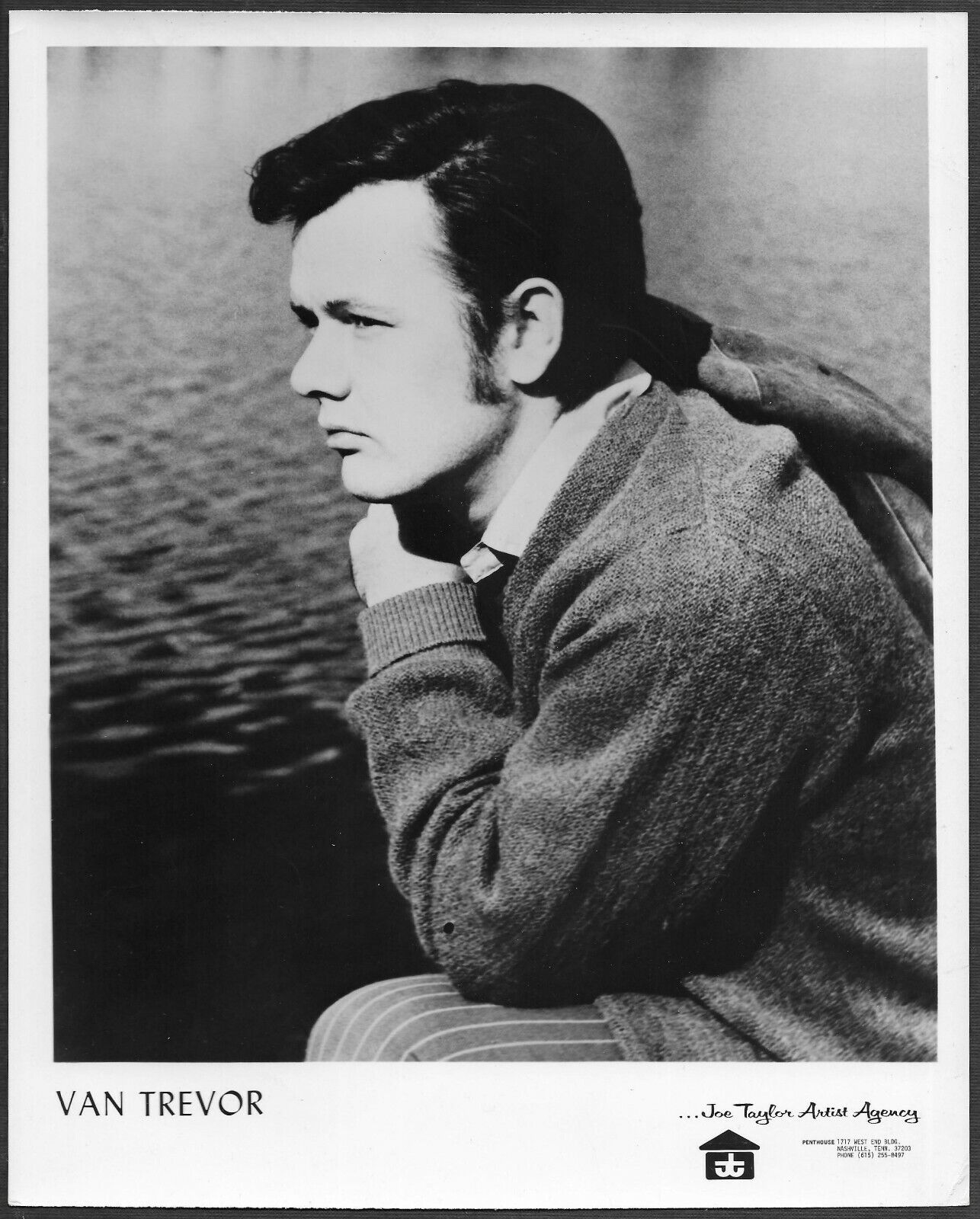 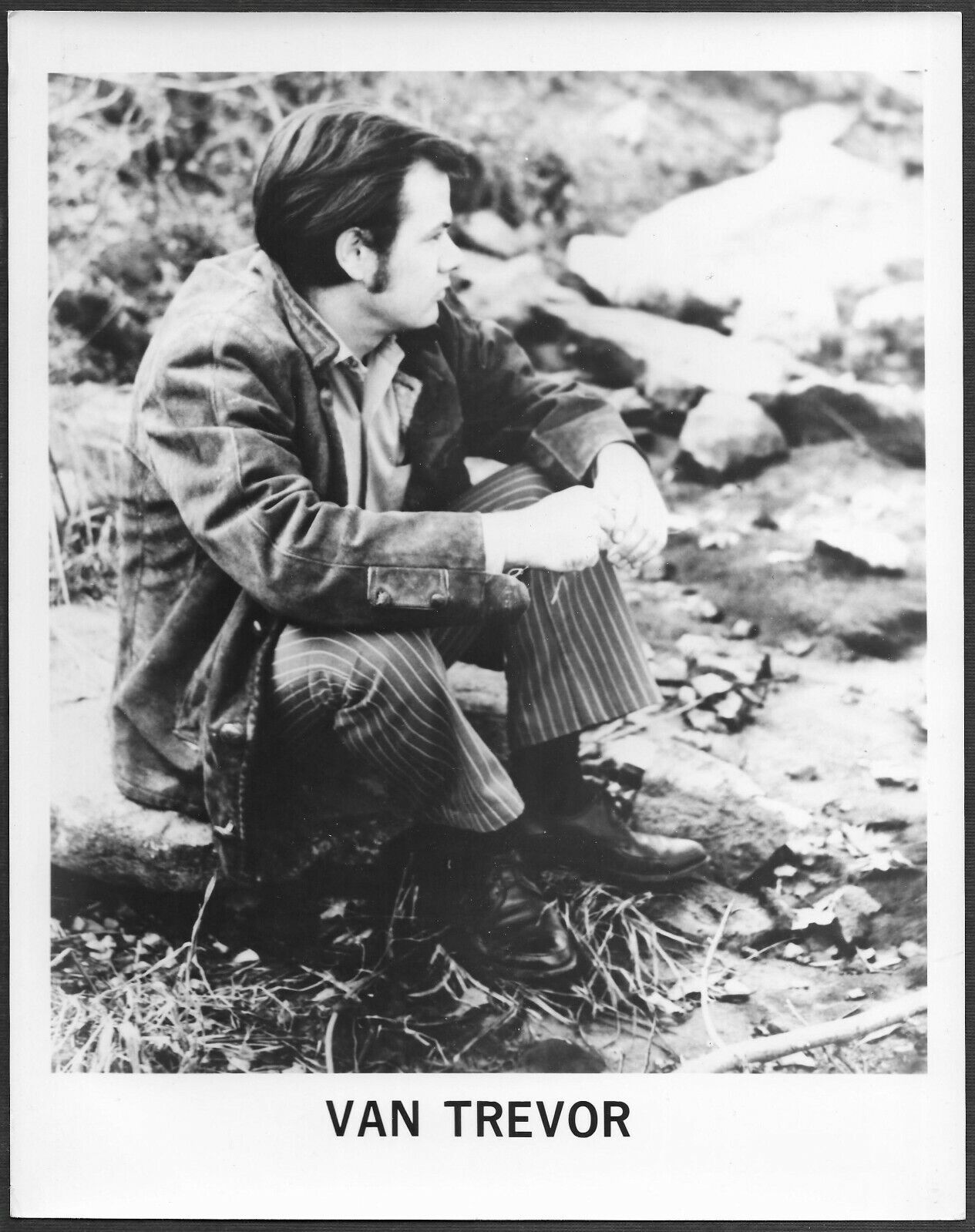 (backed by the Saturday Knights out of New Britain, CT)