Surf’s Up with Russ Regan 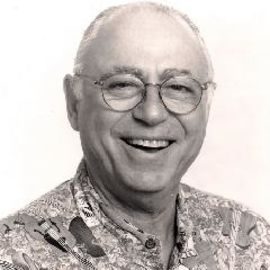 Russ Regan was born in October, 1928 in Sanger, California.  As posted earlier, Regan was the composer and voice behind the novelty song “The Happy Reindeer” by “Prancer, Dancer and Nervous” inspired by David Seville and his Chipmunks.  Regan was a force behind many hit makers, including the Marvelettes, the Supremes, the Miracles and many more on behalf of Motown, promoting the Motor City artists in the Los Angeles area

Candix Records was the creation of a quartet of brothers; Al, Richard and Bob along with a more-or-less ‘silent’ brother Sherman not involved so much in the day-to-day operations.  The appointed president was William Silva Canaday thus “Candix” Records. 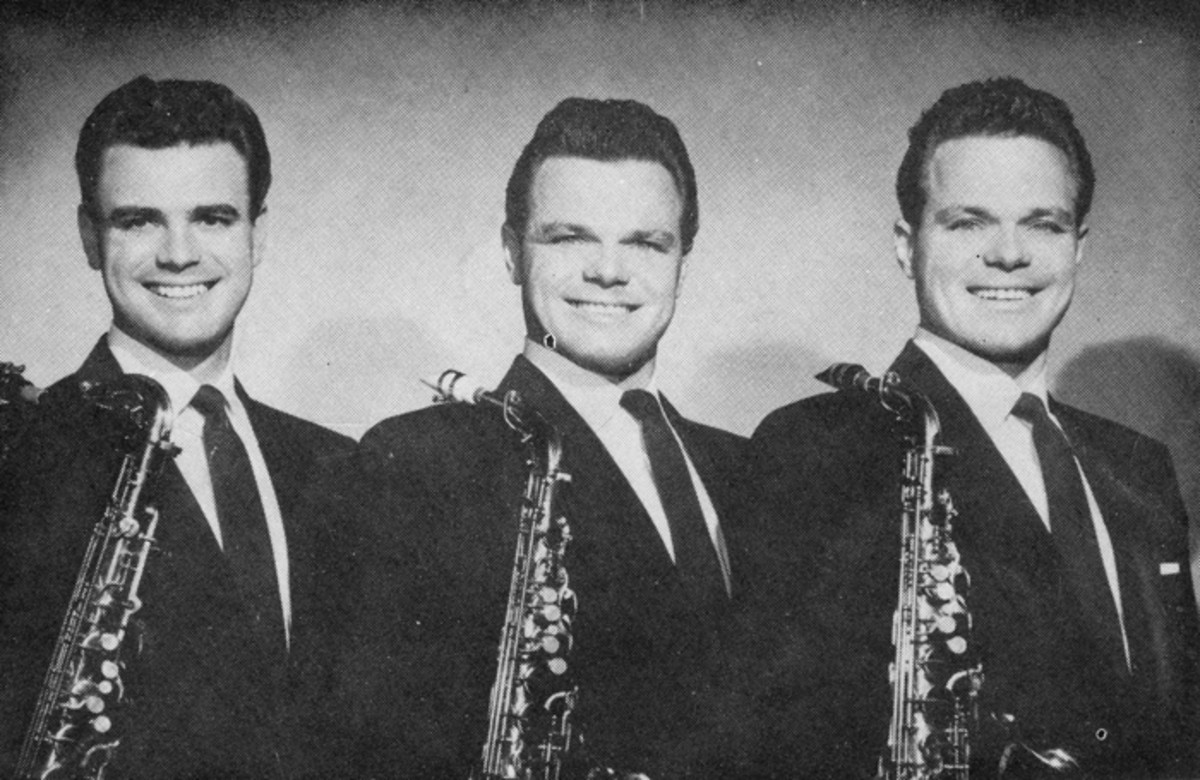 The Beach Boys came to Candix via Dorinda and Hite Morgan a record producing couple who headed up their own firm.  Hite was pretty well connected in and around the Los Angeles recording and distribution establishment.

If the Beach Boys had not held the potential they did – especially if Brian Wilson had not been the tremendous talent he was – it is likely that the world would have said ‘adieu’ to another one-hit-wonder group.

After many practice sessions for the Beach Boys with the song called “Surfin'” a theme suggested most strongly by Dennis Wilson, the one true surfer in the group, the “Pendletones”, as they were calling themselves at the time, finally got the break they were waiting for and they entered the recording studio in early November,1961.  From that 3-hour session “Surfin'” and a song composed by Dorinda Morgan’s which would be credited to her son Bruce Morgan would emerge, “Luau”.  Russ Regan didn’t think much of the name the boys had chosen and so suggested “The Surfers”.  He was told that such a name would never do as there were already a couple of Hawaiian groups recording as “The Surfers”  That is when the name “Beach Boys” as suggested – and it stuck.

Candix promotional man Joe Saraceno would take “Surfin'” to the influential-with-the-teens Los Angeles’ radio station KFWB – owned by Warner Bros. a station which claimed 40 percent of the teen listening market in the L.A. area. -The song was presented to station operative Bill Angel – He liked it – took it to a weekly KFWB staff meeting of jock’s and managers – and it was voted onto the “pick hit” list.  By then, the record had been pressed on Candix number 331 and the group was officially listed as “Beach Boys” (no “The”).  Reportedly about 12,000 copies were pressed.

“Surfin'” easily passed the listener test and was next added to the regular KFWB play list – at first giving it a spin once each hour.  That first Candix was officially released on November 27th,1961 with a production run of about 12,000 copies.  Other Los Angeles stations quickly took notice and “Surfin'” was suddenly selling like hot cakes and moving up on the local charts.  By the middle of December the 12-K run inventory was running low.  But the was trouble at Candix Records.

Some unscrupulous employees had pulled some fiscal shenanigans and the company was losing a lot of revenue – so much so that their credit went belly up.  Area record pressing plants would not extend them credit and so “Surfin'” was in danger of stalling out and disappearing quickly – especially now that it was gaining a small amount of national air play and recognition in Billboard and Cash Box magazines.

Saraceno  – who would soon depart Candix – still had a vested fiscal interest in the recording and so he decided to “create” another record company in order to meet production demands.  This one would fly under the radar a bit for Candix and would retain only the “X”.

National demand for “Surfin'” began and again the inventory was not keeping up with both national on local demand.  Small record stores in L.A. couldn’t even get in a shipment of the recording on ‘X’.

Saraceno then departed Candix and the label was again faced with lack of credit due to ongoing business dealings run a muck.   But Saraceno still wasn’t finished.  He approached the folks at ERA Records who agreed to take on pressing and distribution duties – and so suddenly Candix reappears!  But this time it become “Candix 301” retaining the “X” catalog number instead of the original Candix 331. This run was released on January 15th, 1962.

This was interesting to future collectors because now Candix had two records assigned to “301” – the first Candix release by Ethan Du Veaux – Candix 301 in September of 1960 was “Undertow” b/w “Magnifique”.

Then to make everything very interesting for future record collectors, during the run period for Candix 301 – inventories again were running low and another batch had to be ordered.  These two productions runs would differ only on the label a bit.  The first batch (or the 3rd run of “Surfin'”) would contain the words “Guild Music” on the left hand side.  The next batch which occurred a few weeks later (or the 4th run of “Surfin'”) would now display “Dist. by ERA RECORD SALES INC.” on the label’s left side with “Guild Music” now moving over to the right!

There you have it – 4 production runs in a wild attempt to keep the Beach Boys debut single vibrant.  Perhaps if all had run smooth from the first, the song may have moved up on Billboard and Cash Box beyond it’s eventual peaks of 75 and 85 respectively.

But as we all know it probably didn’t matter much anyway.  Right around the corner were “Surfin’ Safari” and “409” and our teenage lives would change – maybe not forever – but at least for an ‘endless summer’ of magic!

A fantastically researched account of all of this is presented in James B. Murphy’s “Becoming The Beach Boys – 1961-1963”! 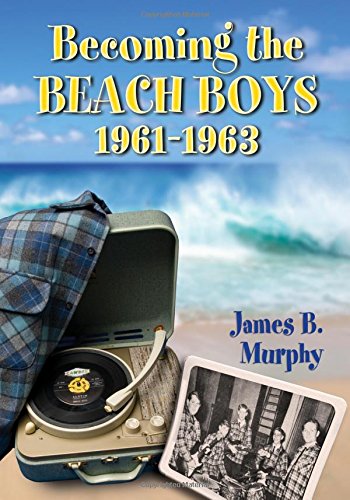