The Sad Tale of Kenny Brown – the “Beatle Who……” 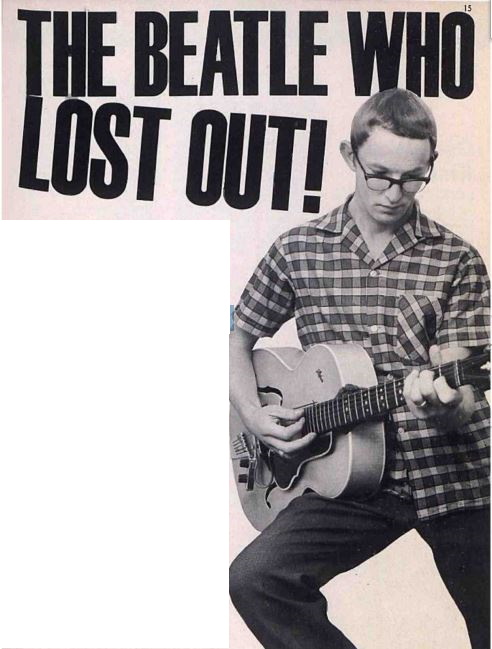 I came across an intriguing interview in a December, 1964 issue of a popular British pop publication with Ken Brown.

Kenneth Brown was born in Enfield, Middlesex, England in 1940 but would find his way quickly to Liverpool when his family moved one year later.

Brown’s tale is well documented but it is interesting to reflect back on his own personal account in 1964. Brown picks up his story in the summer of 1958 at which time he and a young George Harrison were members of a group called the Les Stewart Quartet – with the other two members being Stewart and Geoff Skinner.

According to Brown, the skiffle craze which had swept through the U.K. was now basically “finished”. Brown recalls that the Stewart quartet never made more than 2 pounds for a performance, that coming at a Liverpool wedding.

George was at the time enamored with a girl by the name of Ruth Morrison – a ‘puppy love’ of sorts which would be short lived.

With a severe lack of gigs on the horizon, it would be Ruth who suggested that the boys pay a visit to Mona Best, a local lady who had designs on converting her basement into a dance club.

The idea would become a reality, and Ken Brown was an eager remodeling ‘apprentice’ for Mona – volunteering his spare time to make her idea come to life – which it did – called the “Casbah”.

After five labor intensive months, it was time for opening night but there was a problem. Les Stewart was in a foul mood, coming about, it seems, because Brown had been absent from rehearsals.

Stewart accused Brown of having taken pay for his work with Mona, which Brown denied, telling Stewart that he had busted his buns so the quartet would have a regular venue.

An argument ensued and that was that. Stewart refused to play leaving Brown and Harrison alone without a band. Brown was desperate not to let Mona down and it was at this point that George casually mentioned that he had a couple of ‘mates’ who could possibly help save the day.

So enter John Lennon and a 15 year old Paul McCartney. They, along with George, had been skiffling using the name “The Quarry Men” but had set that group aside. So it was decided to revive the name and begin performing for 15 ‘bob’ for each member per night (about 1/20th of a British pound). The “Quarry Men” name had been drawn from John’s time at the “Quarrybank Grammar School”.

Things were set. The Quarry Men opened to the satisfaction of Mona Best and were received fairly well by the teens in attendance. Brown recalled that John’s “pet” song was a Leiber and Stoller composition “Three Cool Cats” – recorded in 1958 by the Coasters as a flip side to “Charlie Brown”.

Paul’s specialty was a rousing deliverance of Little Richard’s “Long Tall Sally”. The boys sailed along for nine months without the aid of a drummer. It was on a night in that 9th month that Brown’s fate would take a disastrous turn for the worse.

George – Paul – Ken and John at the Casbah

One night he was hurting due to injuring his leg and at Mona’s suggestion, took a break from the group, working instead at the club entrance taking in the cost of admission.

Mona made the decision to pay all four members of the band an equal share – even though Paul, John and George performed without the services of Ken.

Paul was furious and confronted Ken and once again, as with Stewart, a heated argument broke out. It would mark the last time that Ken would perform as a member of the Quarry Men. The future fab trio departed the club not to return for a few years.

Once again the boys were experiencing very lean times – no gigs to speak of – barely sticking together to rehearse now and then.

Next, the group seemed to get the break they were waiting for when they picked up a manager by the name of Alan Williams. He in turn somehow managed to convince Brit “Golden Boy” agent Larry Parnes to sign up the boys for a tour of Scotland backing up one of Parne’s Golden Boys” – one “Johnny Gentle” (a typical name for a Parnes promoted singer).

Johnny not so Gentle on the Quarry Men

Gentle was very alarmed when the he first met the four musicians (they had now added Stu Sutcliffe) – all decked in jeans and sweaters. Gentle alluded to them as “the roughest bunch of lads I had seen in my life”. 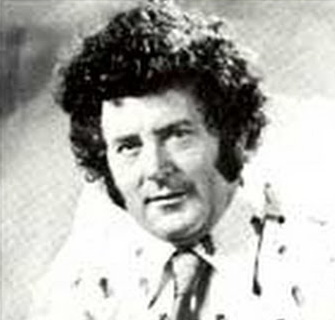 Back in England, pickings remained slim for the group and rather ironically, their by then road manager, Neil Aspinall somehow was directed to contact Ken Brown – who by now had teamed up with Mona’s son, Peter Best, to form a group to perform at the Casbah, calling themselves the “Blackjacks. That was also a bit of irony as we all know. Pete too would look back at this time and agonize over what could have been. 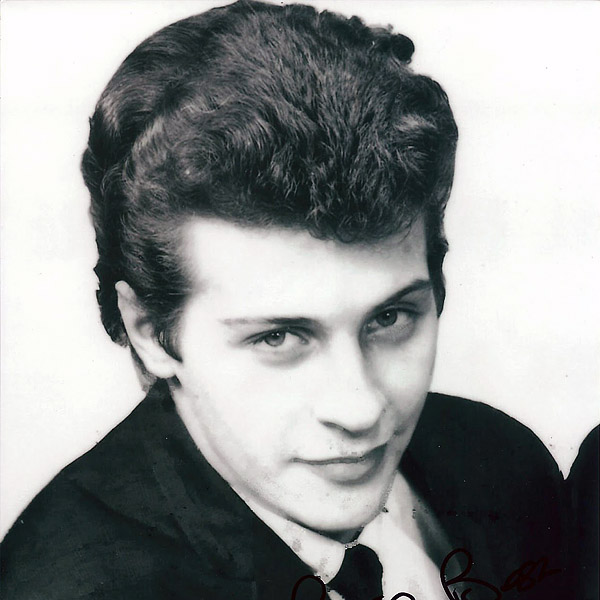 Neil would ask Don to lend the boys 20 pounds to see them through as they were a bit down on paying gigs.

Don lent them the money – He was paid back in a few months – and that would be his last contact with the boys who would to on to become the greatest show on earth.

In his interview, Don speculates that if he had perhaps just relinquished is one-quarter share for that one night back at the Casbah, a meager 15 bob, that it might have been him who would experience the journey as a ‘mop top’! A big ‘might have been’ but who knows?

Brown would move on with his life. He would marry, depart Liverpool, and settle into a regular life devoid of bands and music. Don wrote a book about his time as a potential Beatle – but was unable to find a publisher – and so the manuscript lies somewhere today a story untold.

The Ken Brown interviewer identifies the ‘moment’ when the world changed forever. The group had just returned from Hamburg where things had not gone extremely well, and where they were in fact, deported by law enforcement due to George being too young to perform in night clubs (17) and John lacking a proper visa.

It was then – due to the kindness of Mona Best (and due to the fact that her son was now the drummer for the group) to invited them back to the Casbah where they were received very well. This lead to a booking just a few nights later – on December 27th, 1960 – at Litherland Town Hall.

Here is how the Ken Brown interview described that night: “Neil Aspinall was standing at the back of the hall as Pete set up his drums and Paul, George and John tuned their guitars. Suddenly Paul launched into Long Tall Sally and the audience went wild, storming the stage. No one had ever seen anything like that before. It was as if they had happened overnight. From that night on, the Beatles were Liverpool’s top group. They were on their way to world conquest!” 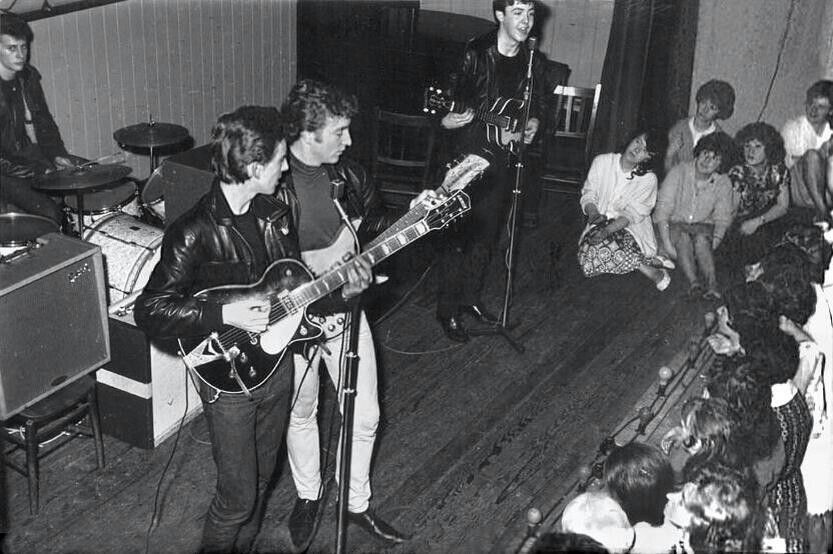 The Beatles at Litherland Town Hall – December 27th, 1960 – No Looking Back