Full Speed Ahead for the Fab Four in 1965 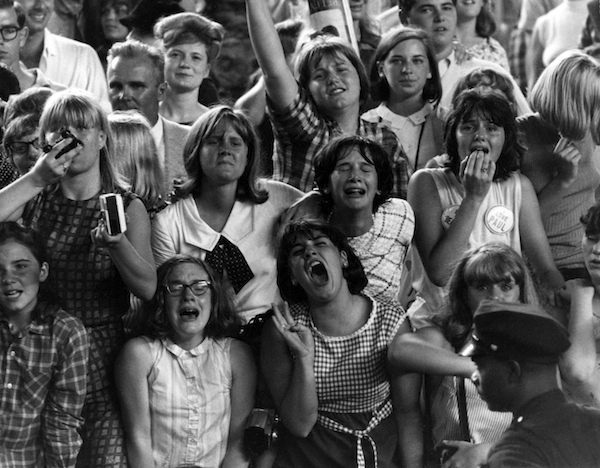 Unlike 1964 – skeptical music industry ‘experts’ were finally getting on board in thinking that the Beatles were a legitimate entity – In 1964 Capitol was pretty well convinced that the group was a passing fad and treated them as such which translated to rushing out as much product as possible before the bubble burst!

Capitol had early placed a tremendous amount of pressure on their then premier group the Beach Boys – and as a result – Brian Wilson nearly buckled but managed to survive. 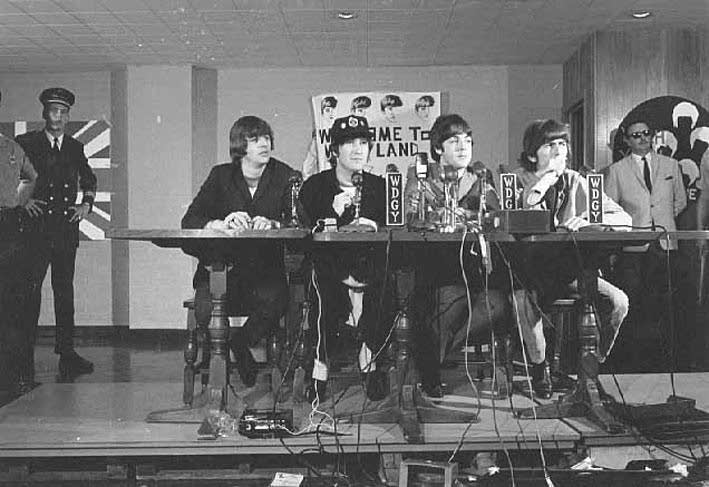 Following 1964 things settled down for the boys and for Capitol.  There were no longer any competing or infringing American record labels to content with – The Capitol legal team thoroughly pummeled the others into submission.  Poor Vee Jay took a double hit when their former bread and butter act, the Four Seasons, departed for Philips Records due to cash flow problems – (an executive at Vee Jay had tapped the coffers to feed his gambling habit apparently).  Things got so bad that Vee Jay closed it’s doors for a time – and thus exit right for Frankie Valli and company. 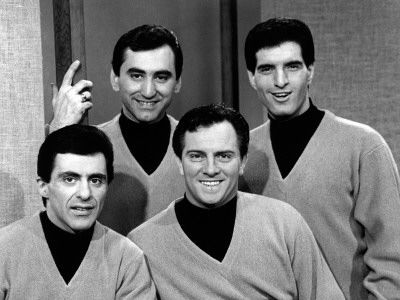 For Capitol with the Beatles solidly on board and going forward it wasn’t necessary to apply too much pressure to record simply because nearly any Beatles’ track could easily be placed on the market as part of a single release – and the corresponding long play was an automatic top-of-the-charts guarantee! The LP “A Hard Day’s Night’ produced eight charting singles.