I spent some (more) time the other day exploring the “Songwriters Hall of Fame” site – I am always amazed at the number of song writers residing there (and on other listings) – most of whom I don’t recognize – until I take a peek at their legacies.

Bob Hilliard caught my attention, not just by virtue of his extensive list of co-compositions (Bob was a lyricist), but by the diversity of his contributions.  Bob began his musical journey as a more-or-less ‘typical’ Tin Pan Alley composer.

Hilliard was born in New York city in January of 1918 Hilliard Goldsmith.  He found his way into Tin Pan Alley and scored his first success in late 1945 teaming up with Walter Bishop on “Surprise Party” which was recorded by Johnny Mercer.  The song managed a number 16 showing on the U.S. pop charts. 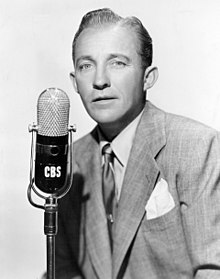 Later in 1947 Bob and Carl Sigman would team up to deliver “Civilization (Bongo, Bongo, Bongo)”.  That one would land on the charts with five different versions – four going Top 10 and one number 15.

1948 was a breakthrough year when country crooner Eddy Arnold recorded “Bouquet of Roses” (co-writer Steve Nelson), this one going to number 1 on the country charts and crossing over to number 13 pop. 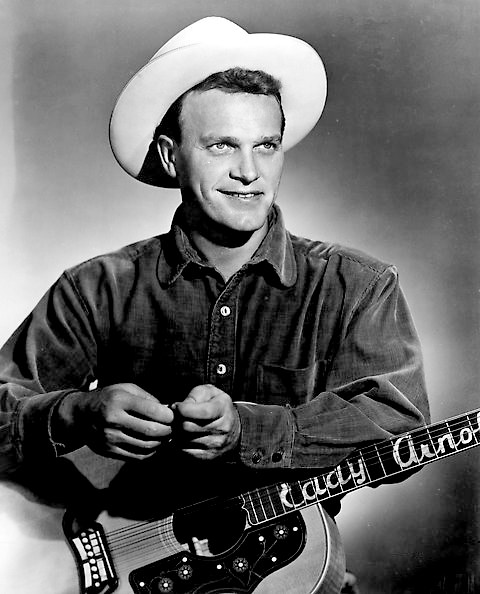 Throughout the late 1940’s the hits just kept rolling in – “Careless Hands” by Mel Torme (#1), “Dear Hearts and Gentle People” versions by Dinah Shore and Bing Crosby (both #2) – There would be six hit versions of that very popular tune.

The 1950’s came along and Hilliard – usually working with a partner but at times on his own – continued to crank out the hit records:

In 1955 Hilliard would co-write the title song for Frank Sinatra’s very popular LP and EP series “In the Wee Small Hours” – If you are a collector how many copies of these records have you run across through the years?

At this point – the big hits began to come harder to come by – although Bob would continue to enjoy a steady stream of modest hits.  With the arrival of the new breed of song writers in New York’s ‘Brill’ Building – it was generally exit stage right for many of the old guard.

But Hilliard buckled down – teamed with composer Lee Pockriss in late 1959  to deliver the novelty hit “Seven Little Girls Sitting in the Back Seat” – which resulted in a number 9 Hot 100 hit for Paul Evans).  The two would follow that effort with Anita Bryant’s “In My Little Corner of the World” peaking at number 10 in the summer of 1960.

Then Bob would dabble in a little R&B co-writing with Brill Building tune writer Burt Bacharach delivering “Please Stay” a number 14 Hot 100 hit and number 13 R&B.  Then back to pop with “A Tower of Strength” (again with Burt) – number 5 Hot 100/R&B  by Gene McDaniels.

More R&B with “Any Day Now” by Chuck Jackson – number 2 R&B and number 23 pop in 1962 and then “Our Day Will Come” by Ruby and the Romantics in early 1963 a monster hit topping both R&B and Hot 100 at number 1 – Hilliard’s only number 1.  Frankie Valli would take the same song to number 11 in 1975 and Ronnie Milsap would enjoy a number 1 country and adult contemporary position with the same song in 1982.

Hilliard – Changing with the Times

“Our Day Will Come” was a fitting finale for Bob Hilliard – The hits came less often after that.  But his journey had to be a fulfilling one – rich and diverse.  Hilliard had earlier composed lyrics for a song for the Walt Disney film “Alice In Wonderland” the Mad Hatter’s “I’m Late”.

He also provided lyrics for the Broadway hit shows “Hazel Flagg” and “Angel in Wings”.

Sadly, Bob Hilliard died young – passing away in February of 1971 the result of a heart attack – He was 53 years old.