By the time “Ebb Tide” was released in the Fall of 1959, Bobby Freeman had enjoyed five Top 100 charting singles – with 1958’s “Do You Want To Dance” marking the first ‘highlight’ of his career peaking at number 5 Hot 100 and number 2 R&B.  Bobby would actually have more success on the Hot 100 Charts vs. the R&B charts where the score was nine going Hot 100 and three R&B.

I remember purchasing “Do You Want To Dance” while still in Junior High School in Denver, Colorado and I joyfully discovered the “B” side the rollicking “Big Fat Woman” which I played to death!

Bobby Freeman was born Robert Thomas Freeman in San Francisco, California in June of 1940.  He would attend Mission High School where he joined his first group the “Romancers”.  The group would release four singles on the Dootone record label for two releases followed by one on the Bay-Tone label in late 1958.  By then Bobby had moved on to form his own group the “West Coast Vocaleers”.

Freeman Posing Above the Romancers

That was a brief stint for Bobby as he stepped out from the group presenting some of his own compositions to a Bay area DJ – one being “Do You Wanna Dance”.  Bobby was quickly signed with Jubilee Records – “Do You Want To Dance” was moved over to a Jubilee subsidiary label Josie where it would race up the charts. 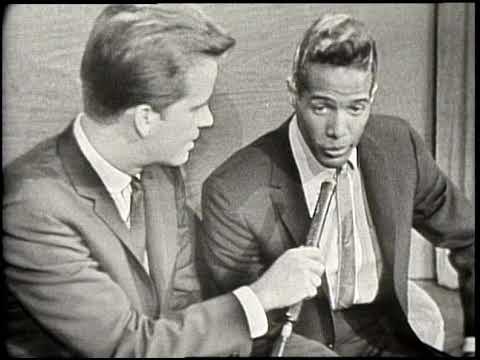 More Josie singles would follow – with his first six tracks all being self-composed – Bobby was 17 years old at the time.  “Do You Want To Dance” has charted repeatedly by other artists through the years as listed in the Discography below.

He would experience a lengthy downturn in his hit record run after 1961 but would come roaring back with another Top 10 smash “C’Mon and Swim” which would also go to number 5 Hot 100 but miss the R&B Charts.  Record companies had never given up on Freeman – with several labels releasing more than 3 dozen singles into the 1970’s.

“C’Mon and Swim” was written by Sylvester Stewart of “Sly and the Family Stone” fame as was the follow up hit “S-W-I-M”. 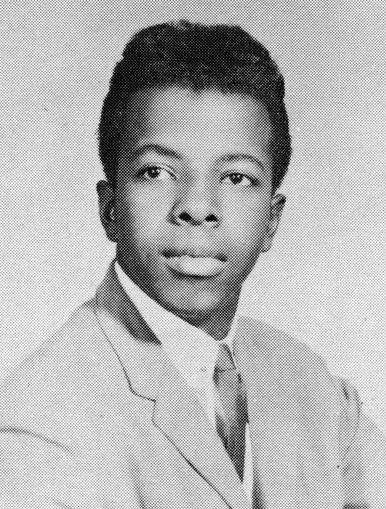 He continued performing for many years in the San Francisco area at night clubs.  Bobby Freeman passed away in January of 2017 at age 76.

This would be Freeman’s final Josie release

Bobby would cut one additional single on Loma

This would be Bobby’s final charting record Do You Want To Dance Discography by Others