Tim Gilbert and John Carter were both students at the University of Colorado.  Tim Gilbert was a member of Colorado’s Rainy Daze.  Nearly all of the Gilbert and Carter collaborations were produced by Frank Slay, who earlier had produced and recorded for Dick Clark’s Swan Record Label.  He moved west settling in California.  Slay would visit the Mile High City to observe annual “Battle of the Bands” competition, which resulted in signing many acts to his Chicory Label.

45 – All-American – “Incense and Peppermints” b/w “The Birdman of Alcatrash (B side by others), April, 1967 (The Strawberry Alarm Clock) 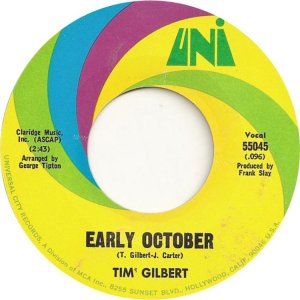 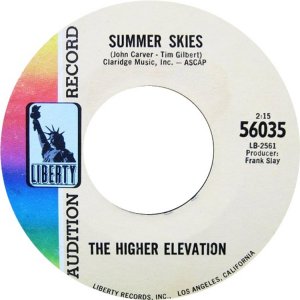 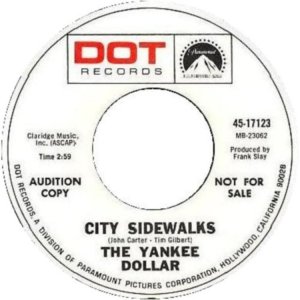 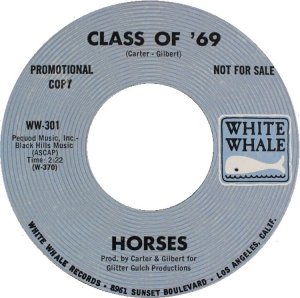 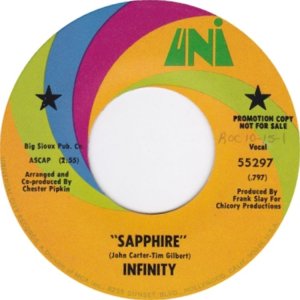 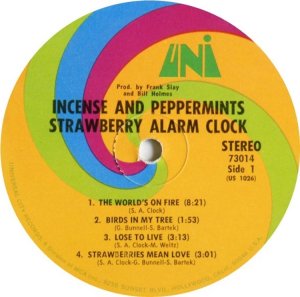