One of Colorado’s truly ‘national’ groups – the group formed out of Denver University in the mid 1960’s. They performed at a local nightspot – The Exodus – and appeared with The Lovin’ Spoonful, Captain Beefheart, Canned Heat, The Grateful Dead and The Doors as well as others. In 1966 they appeared at Denver’s short-lived Family Dog a Barry Fey backed venture. 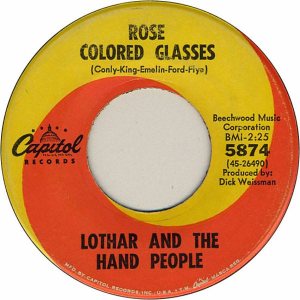 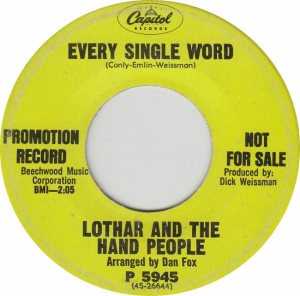 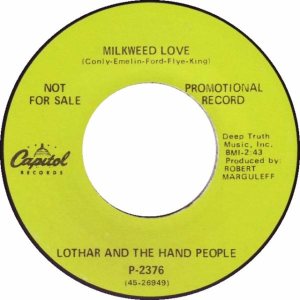 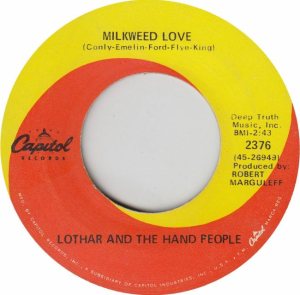 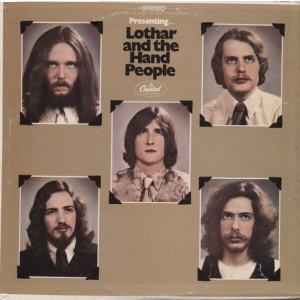 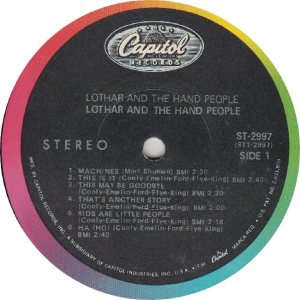 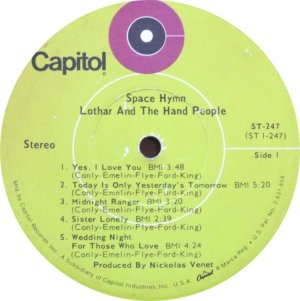 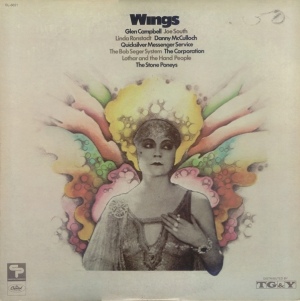 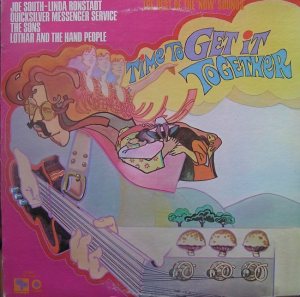 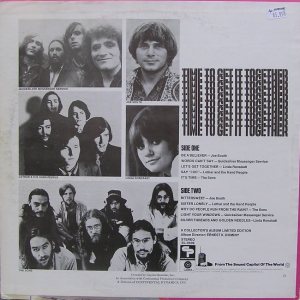 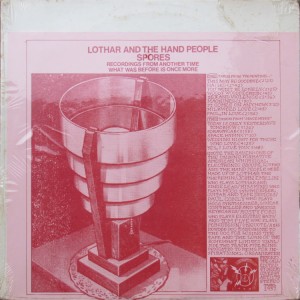