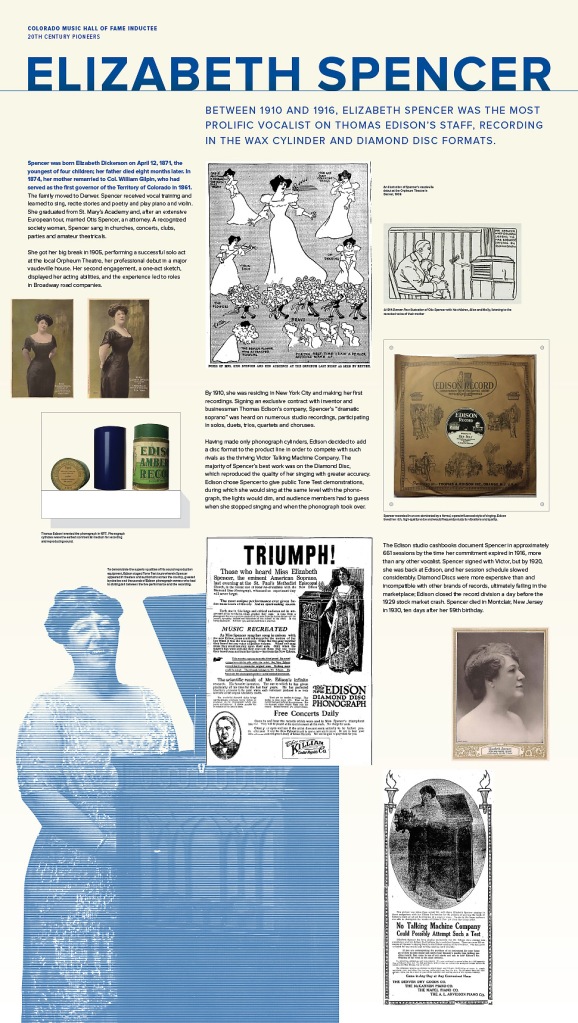 There is not too much information available about Elizabeth Spencer who was born in the 1880’s, a step daughter of Colonel William Gillpin who served for a time as the Governor of the Colorado Territory.  Spencer recorded from around 1909 until the early 1920’s.  She passed away in 1935. 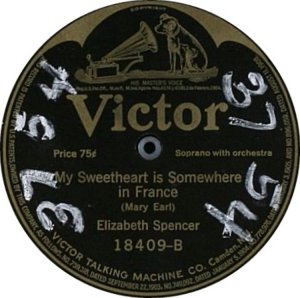 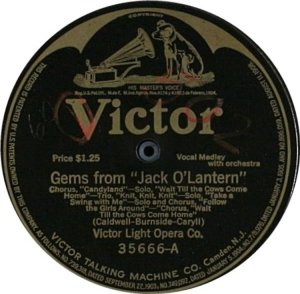 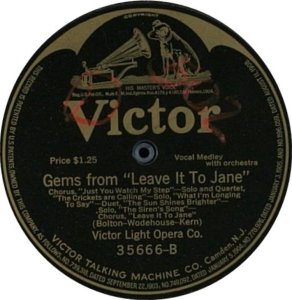 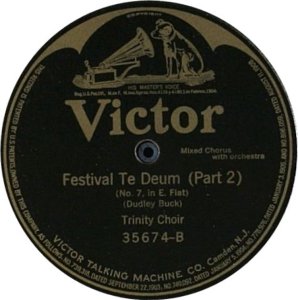 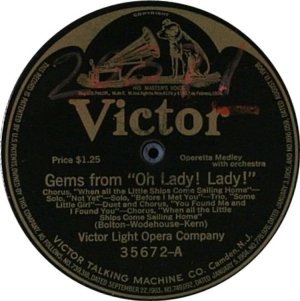 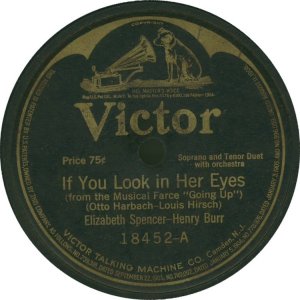 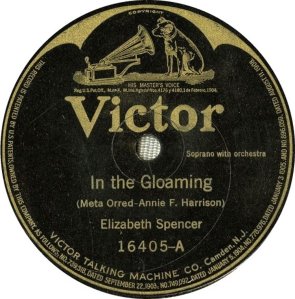 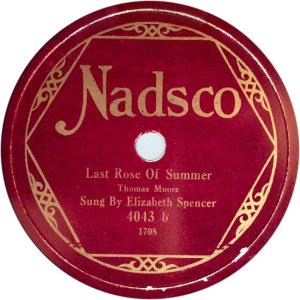