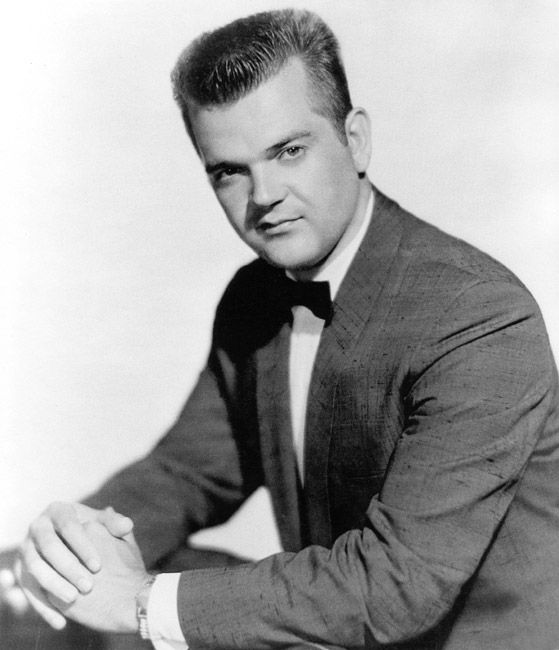 Conway Twitty was born and raised in the South and became the most successful rocker to convert to country of all time.

Twitty was born on September 1st, 1933 in Friars Point Mississippi Harold Lloyd Jenkins.    The Jenkins family would head off to Arkansas where young Jenkins at the age of 10 formed a country-oriented combo called “The County Ramblers”.

At age twelve he hosted a local radio program on Saturday mornings.  As were so many others, Jenkins was captivated by Elvis Presley and so he headed to Memphis to consult with Sun Records owner Sam Phillips – seeking advice and guidance.  Not sure if he was successful but we do know that Harold didn’t record in the famed studio.

According to legend, Harold changed his name to a more memorable one – taking the names of two towns he observed on a road map – Conway, Arkansas and Twitty, Texas!  The character “Conrad Birdie” derived his name from Harold (played by Jesse Pearson).

In 1957, Twitty landed a Mercury Records contract which result in two minor charting records.  Next, he moved onto MGM Records.  A DJ who was told to spin the record “I’ll Try” fortunately elected to play the other side “It’s Only Make Believe”.  The song started slow but then began a constant climb on the charts culminating in Twitty’s first and only number 1 pop/rock flavored recording.  Twitty;’s backing band was called “The Lonely Blue Boys” naturally.

Conway Twitty was definitely not a pop “Bobby”, “Billy”, “Johnny” or even a “Fabian” – He had a rougher edge and he set himself somewhat apart from the pop males of the day by composing many of his own tracks.  He was cruising right along for a time, hitting the charts with regularity but not setting the charts on fire.

Then, around 1965, Conway decided to take a stab at country music – something he always wanted to do.  Initially DJ’s ignored Conway’s efforts not wanting to acknowledge a rocker among their ranks – but then he broke through in 1966 with “Guess My Eyes Were Bigger” his second effort after signing on with Decca Records – a label solidly anchored in Nashville.  This would be Conway’s debut Country success (number 18) but was a mere shadow of what was to follow.  (Three of Conway’s earlier rock releases managed to dent the R&B charts.)

Four more moderate country hits would follow landing in the middle of the charts and then came the big breakthrough first with “The Image of Me”
exploding at number 5 in March of 1968 followed a few months later by his first Country top song – “Next In Line” both composed in full or in part by writer Wayne Kemp.

Beginning in 1971 Conway teamed up with Loretta Lynn to chart 14 times with five going number 1 and all of them going Top Ten. 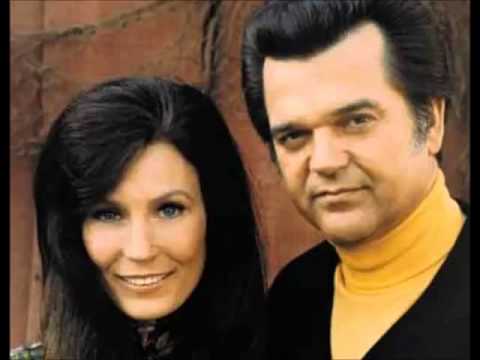 Conway was appearing live with Jim Stafford in Branson on June 4, 1993 when he suddenly collapsed on stage.  The next morning on June 5th, Harold Jenkins passed away leaving behind a great country and rock legacy.  He was 59.

Conway Twitty Discography as a Rocker