Country Long Plays from the the great Classic Country artists

Roy Acuff was born in September of 1903 in Maynardville, Tennessee Roy Claxton Acuff and died on November 23rd, 1992 a the age of 89.  Also known as “The King of Country Music”

Rex Allen was born in December of 1920 in Wilcox, Arizona Rex Elvie Allen.  He was killed in a an automotive accident on December 17th, 1999 at age 78. 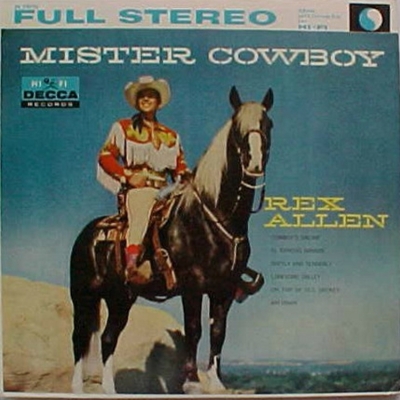 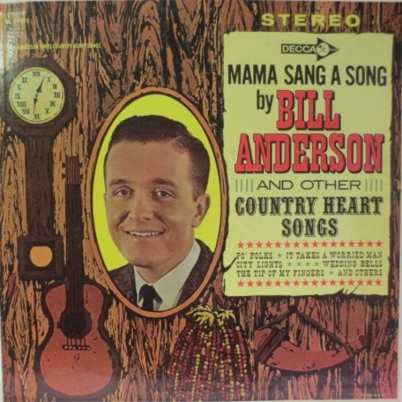 Eddy Arnold was born in May of 1918 in Henderson, Tennessee Richard Edward Arnold – known as the “Tennessee Plowboy”.  Arnold was one of the most successful recording artists of all time.  He had 28 number 1 country hits.

Ernest Ashworth was born in December of 1928 in Huntsville, Alabama Ernest Bert Ashworth.  He died on March 2nd, 2009 at age 80. 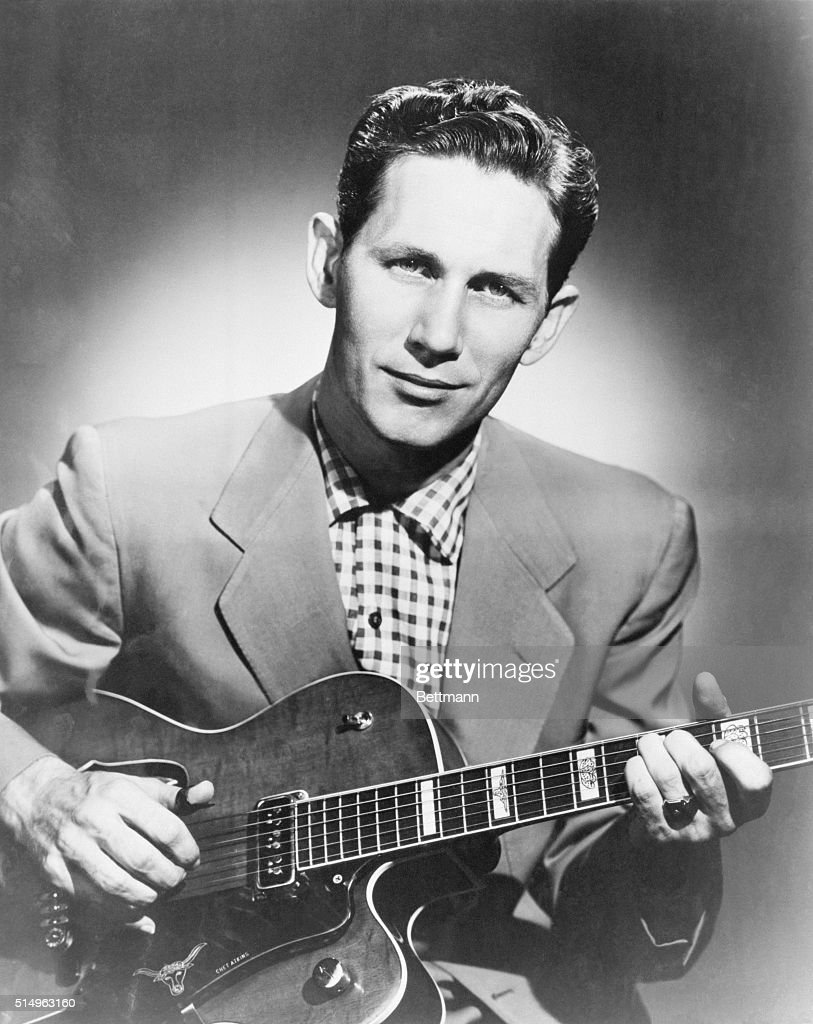 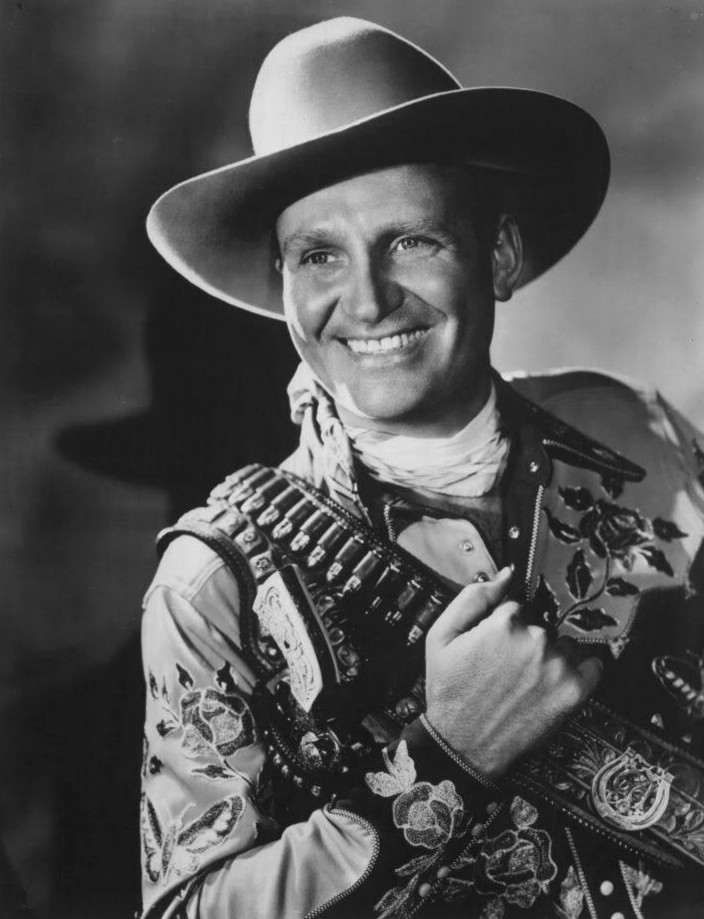 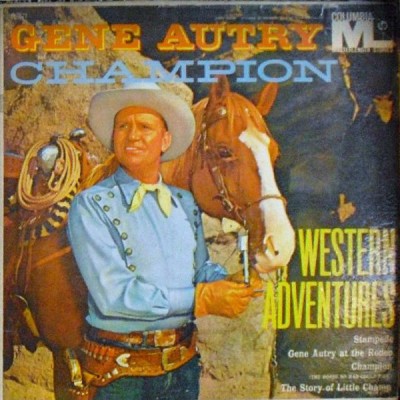 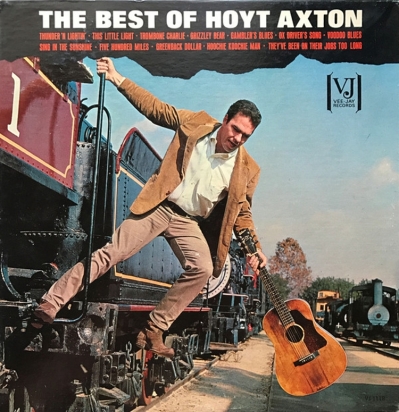 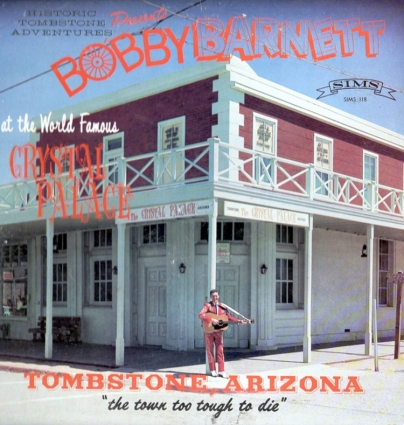 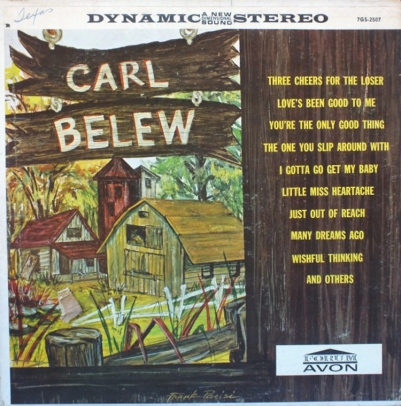 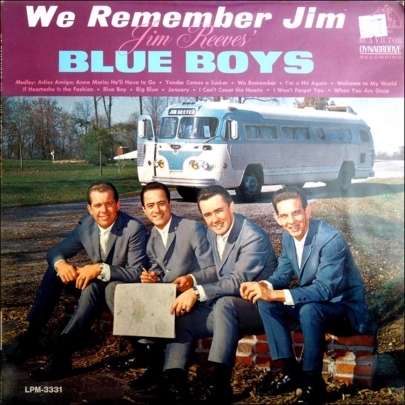 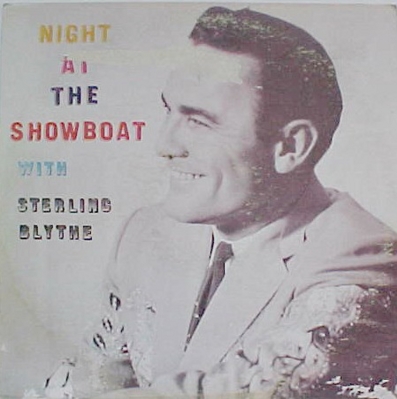 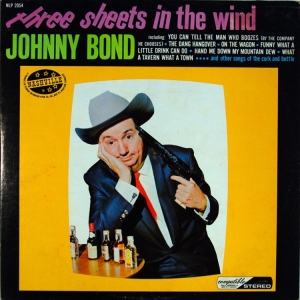 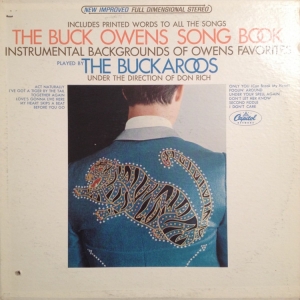 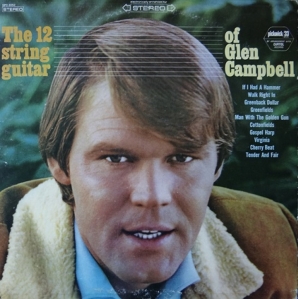 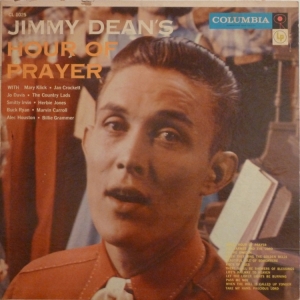 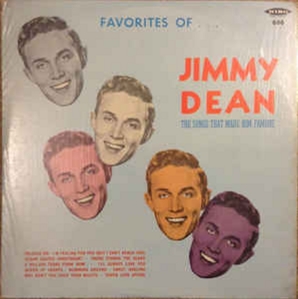 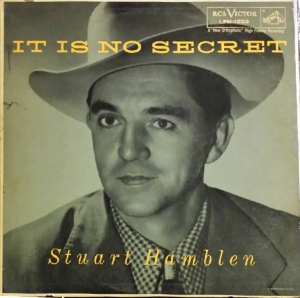 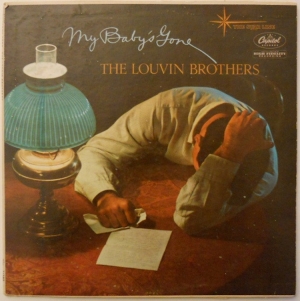 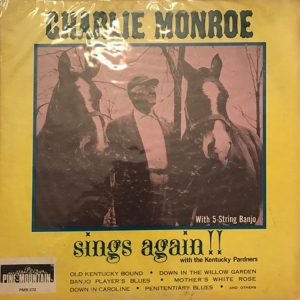 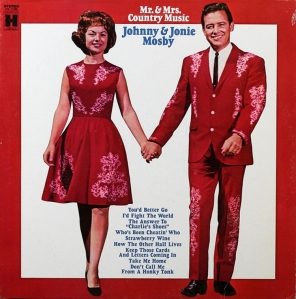 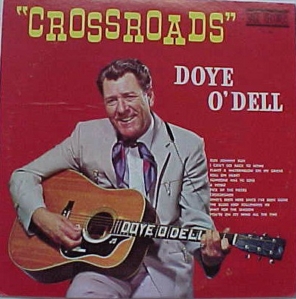 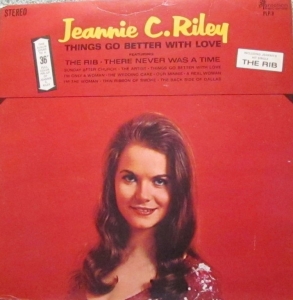 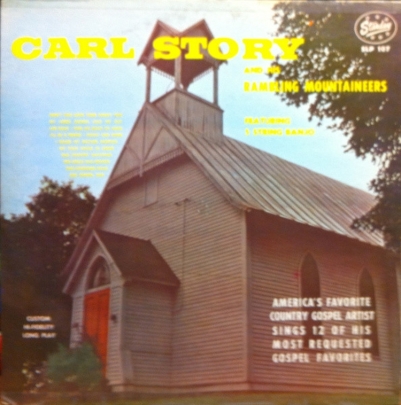 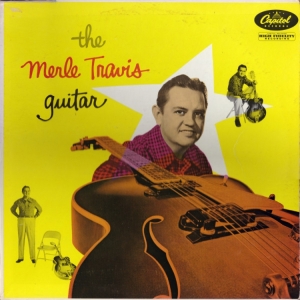 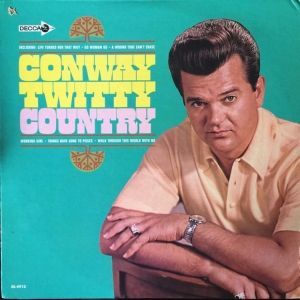 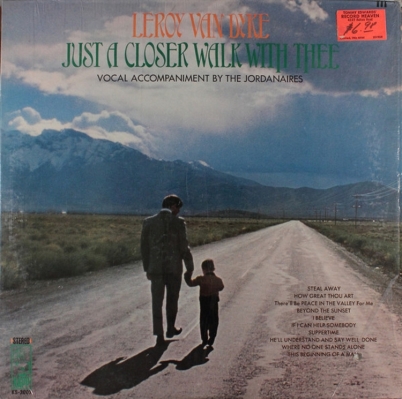 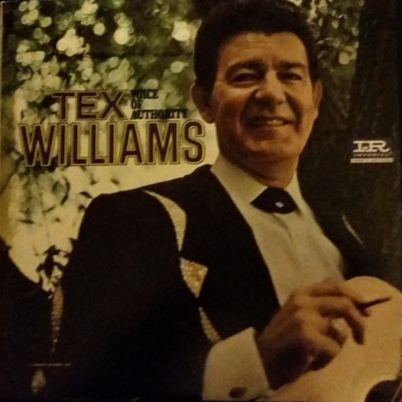 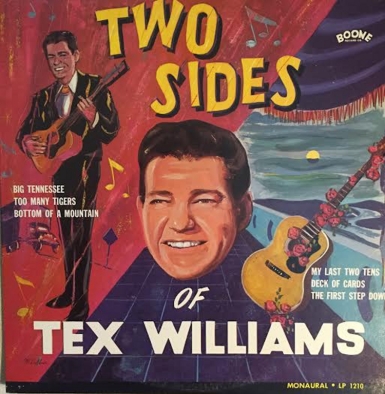 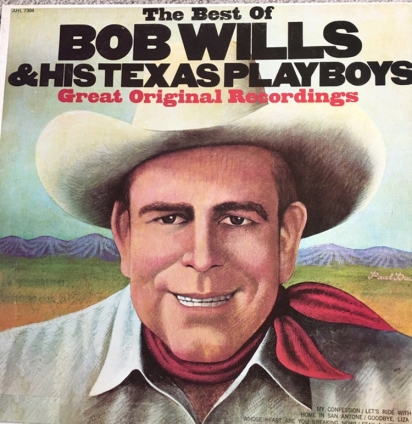