Just a little sidebar on country and cross over singer/song writer Don Gibson.  Don is ranked by Joel Whitburn as the number 42 rated all-time country music artist.  His career spanned from 1956 until 1976 as far as charting records are concerned.  He placed 82 songs on the “Hot Country Songs” charts.

Don crossed over onto the Hot 100 pop charts 15 times.  He had three number one songs country, 23 Top Ten and 39 Top Twenty!

Don Gibson was born on April 3rd, 1928 in Shelby, North Carolina – Donald Eugene Gibson.  He dropped out of school during his early elementary school years and later joined a group called “Sons of Soil” recording his first single in 1948 with the group at the age of 20.  It would be the “Sons” only release – in April of 1948.

Don’s first charting record Country was his own “Sweet Dreams” released in March of 1956 on the MGM label.  The song would go to number 9 Country .  The record charted Country by seven different artists.  Patsy Cline would take it to number 5 Country in 1963 released shortly after her tragic death in a plane crash on March 5th, 1963.  Patsy was another country cross over and Sweet Dreams went number 44 Hot 100.

“Sweet Dreams” or “Sweet Dreams (Of You)” would be Don’s only charting single with MGM.  He came to MGM after releasing two singles and one extended play on the Columbia label.  His next stop would be to team up with guitar player and producer Chet Atkins on RCA Victor Records where he would enjoy a hit string into 1969. 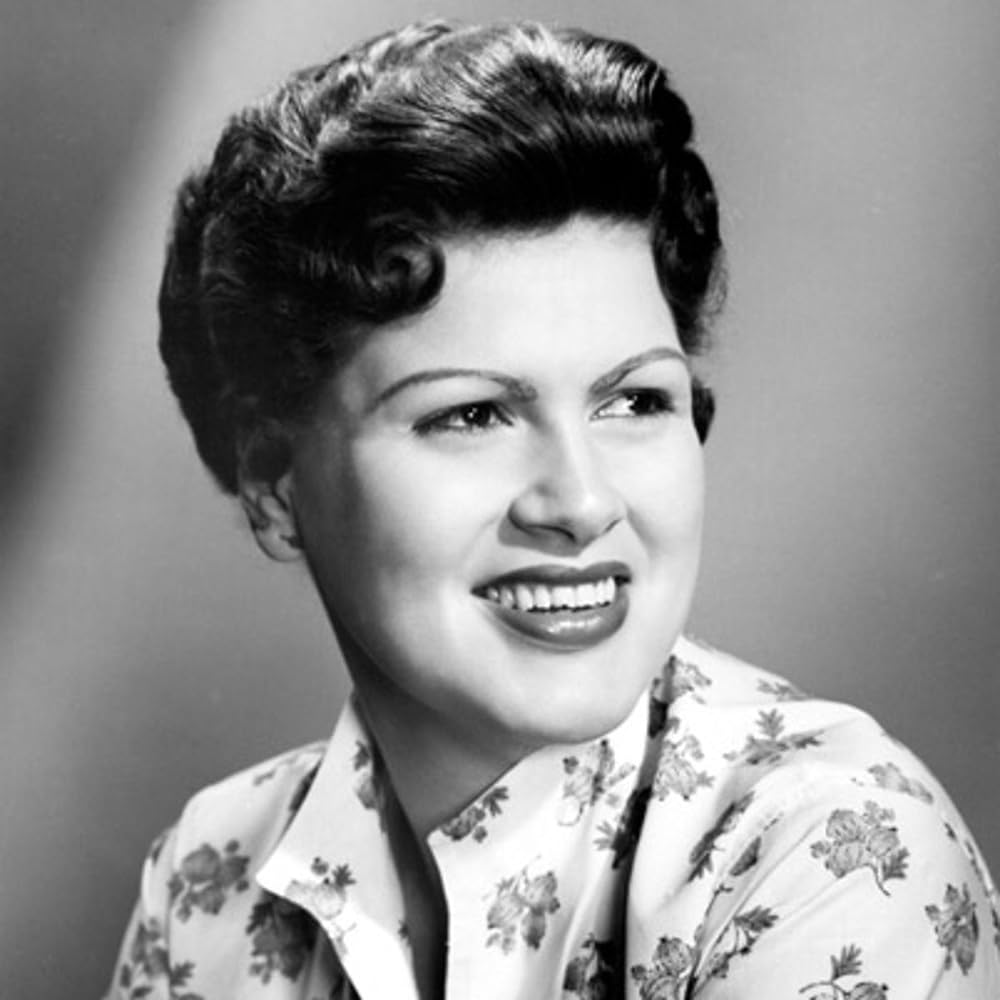 He would then sign with Hickory Records out of Nashville.  Hickory, started up by Roy Acuff and Fred Rose, would be distributed by MGM and then ABC Records.  In 1957 while living in a trailer he composed “Oh Lonesome Me” and “I Can’t Stop Loving You” on the very same day!    Ray Charles took the song to number 1 in 1962 – It topped the R&B Charts for 10 straight weeks!  The song has been recorded more than 700 times over the years. 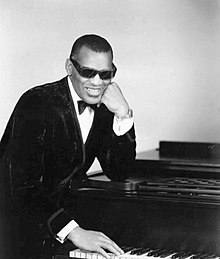 (This is an updated version from the earlier MGM release)