From Northern Colorado to Hollywood

Eddie Kirk was born in 1919, Edward Merle Kirk, residing with his family in a ranch nearby the northern Colorado town of Greeley.  He began his venture into entertainment and music at the very young age of 9, He remained in Colorado for most of his growing up years, finally relocating to California in 1934 as a teenager.

He began working with a group called the Beverly Hillbillies and was crowned as the “National Yodeling Champion” for 2 consecutive years in 1935 and 1936.  During that same time period, Kirk entered the ring as an amateur boxer.  In Hollywood he found his way into motion pictures with minor rolls.

Kirk signed up with the U.S. Navy during WWII, returning to Hollywood in 1945 where he joined the “Hollywood Barn Dance Choir”.  The Barn Dance was made into a motion picture in 1947, starring Ernest Tubb.  Not sure if Kirk appeared in this film uncredited. 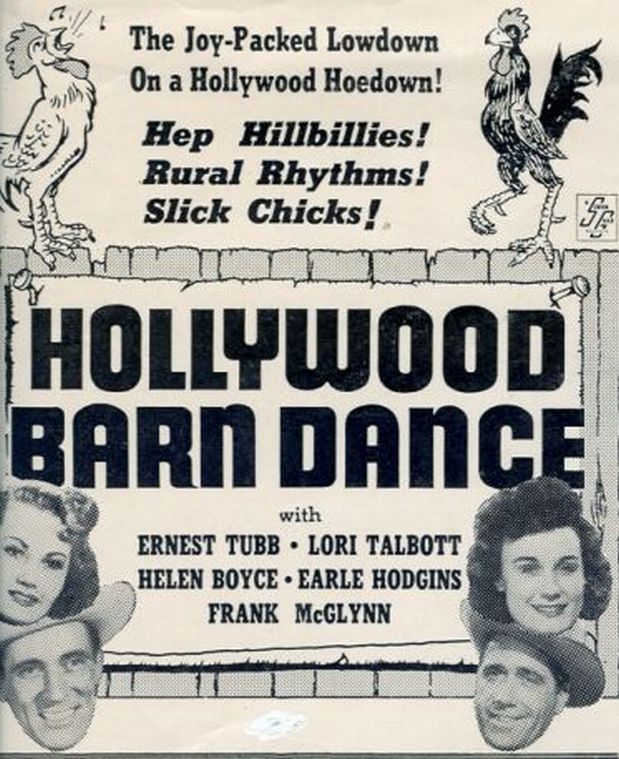 Later in the 1940’s, Kirk appeared on Gene Autry’s radio program and a few years later (1952) appeared on the country and western TV show “Town Hall Party” along with fellow cowboy singer Eddie Dean.  Kirk made appearances on a TV series called “Hometown Jamboree” broadcast out of Pasadena, California and hosted by country singer Cliffie Stone, which ran from 1949 until 1960.  The show featured some of the biggest names in country music including Tennessee Ernie Ford, Johnny Horton. Kirk was a regular supporting musician throughout the entire run of the program.

He kept busy, working as a DJ on KXLA out of Los Angeles in 1948 and at the same time heading up his own band in Long Beach, California on Friday nights

Kirk embarked on a tour of the Northwest in the summer of 1949 sponsored by Capitol Records through Oregon, Washington, Idaho and Utah.  Earlier in the year Kirk, along with Cliffie Stone, Tennessee Ernie Ford and Merle Travis bought stock in Capitol Records country subsidiary, Capitol Americana.  The label issue records for only a year with some big names and many upstarts. 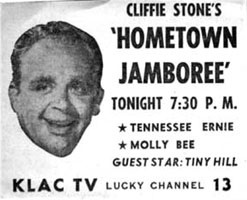 Kirk in The Movies

Eddie Kirk crossed paths with Colorado’s Ozie Waters when he picked up an uncredited part in the 1947 motion picture “Prairie Raiders” – one of the movies in the “Durango Kid” series. 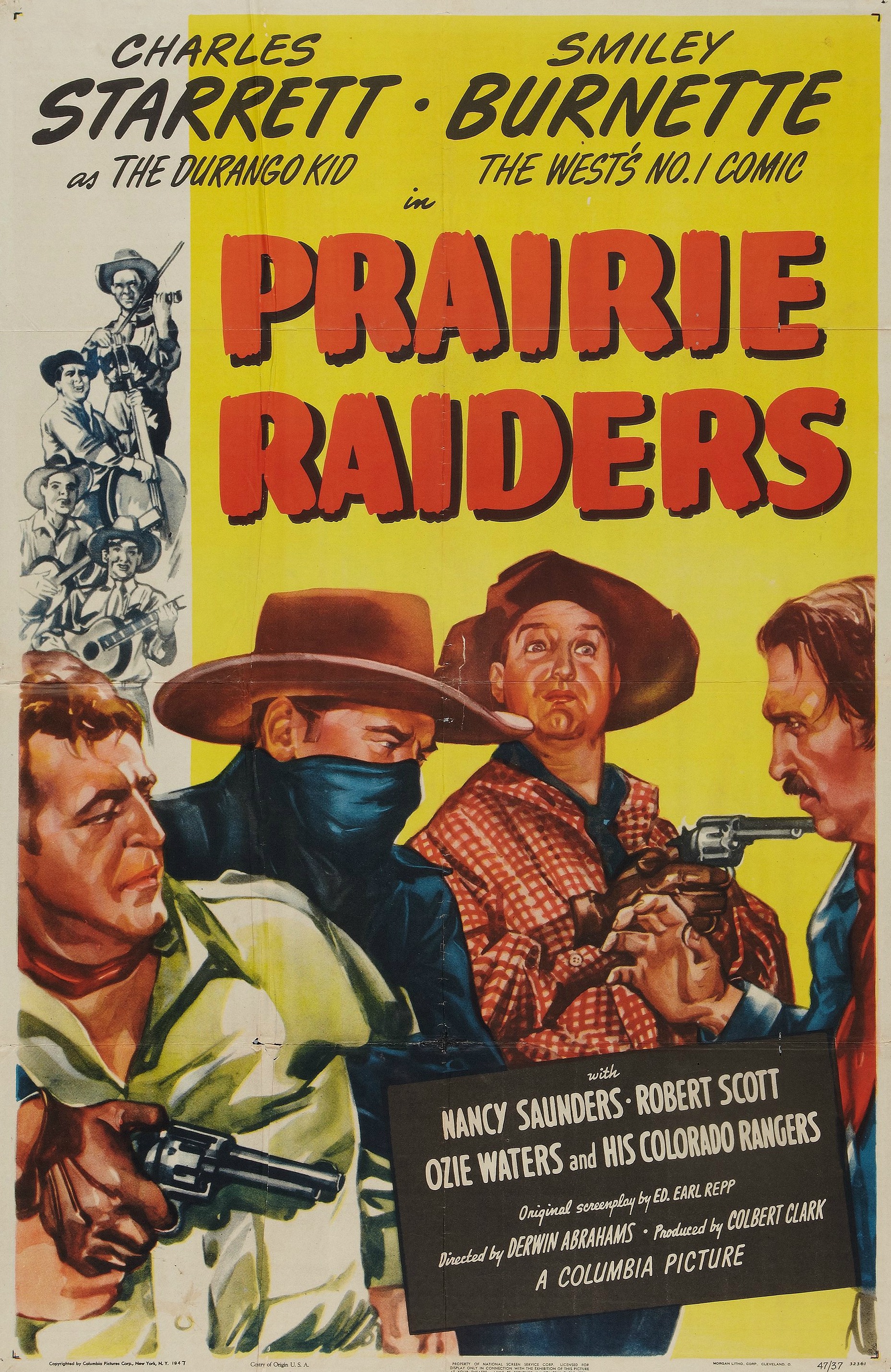 In 1947, Kirk was contracted by Capitol Records.  His debut recording was released on Capitol’s country subsidiary label Capitol Americana, “Judy” backed with “Memories Are My Souvenirs”.  Kirk managed to place two recordings on the Billboard Country Charts.  In all, Capitol released 17 singles on 78 rpm format by Kirk up to late 1951.  He teamed up with Capitol country recording artists Merle Travis, Tennesse Ernie For and Cliffie Stone’s Band to record two sides in late 1949.

On local stations, Kirk would only manage to chart on radio station KYA out of San Francisco with his “The Gods Were Angry With Me” reaching the number one position on October 16th, 1948 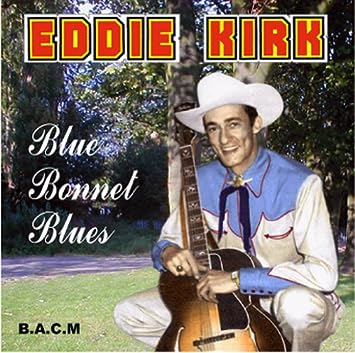 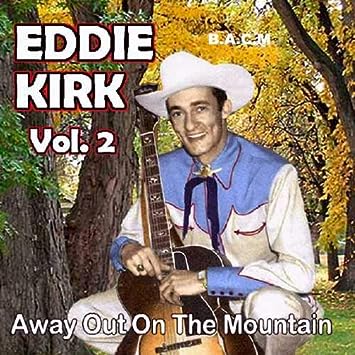