I was recently posting a Cash Box advertisement for a song titled “A Good Country Song” on Gaylord Records Catalog Number 6431 – and took the time to read the ad copy:

“Hank Cochran wrote “A Little Bitty Tear, Funny Way of Laughing, and Make the World Go Away,  Now he can just about write his own ticket.”

Well, turns out that is a big of an understatement.  Hank was born on August 2nd, 1935 Garland Perry “Hank” Cochran in the small southern town of Isola, Mississippi.  Hank spent his earliest years being transferred from relative’s homes and orphanages.  He headed off to New Mexico in his mid teens to work a roughneck in the oil fields.

Still in his teens, Hank returned first to Mississippi and then quickly migrated to sunny California to pick olives in the lush orchards.  While there, he would meet Eddie Cochran and the pair the “Cochran Brothers”.  Eddie was not a relation to Hank.  The pair recorded three singles staring in 1955 for the tiny Ekko record label – none going anywhere. 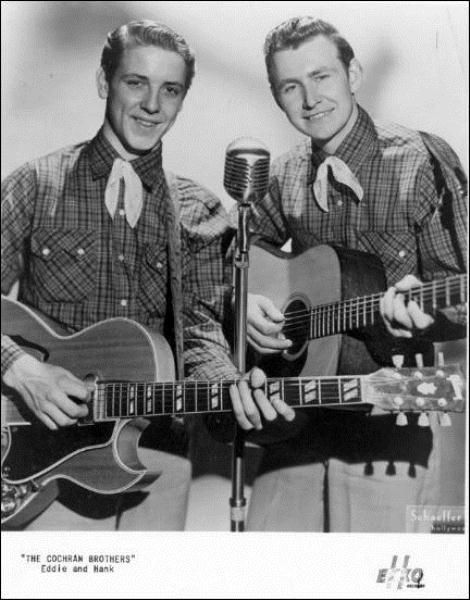 Eddie would go on to record for another obscure California label “Crest” in the summer of 1956 before hooking up with L.A.-based Liberty Records.

Hank Cochran would head back to the South and sort of went incognito for two or three years before journeying to Nashville.  It was a smart move.

Cochran wisely aligned himself with country music giant Decca Records, which had firmly established itself after bringing Owen Bradley in 1947.  Through Bradley , country legend Patsy Cline came on over from Starday Records and was initially placed on the Decca subsidiary label – Coral – Then Cochran’s future would be positively determined when Cline recorded “I Fall to Pieces” penned by Hank and Harlan Howard. 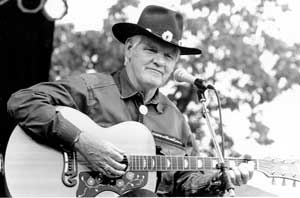 The song would actually be Hank’s 3rd composition to enter the charts, preceded by Ray Price’s “I Can’t Run Away From Myself” (number 23 Country) in 1960 and then “Through That Door” by Ernest Tubb (number 14 Country) in 1961.

“I Fall To Pieces” was the game changer that Hank was betting on.  It went to number 1 on the Country Charts – one of two number one’s for Patsy – and to number 12 Hot 100 – one of the greatest crossover hits in my opinion.

Hank was on his way and from that point on in May of 1961 he managed to place 111 additional songs on the popularity charts – primarily country – but often crossing over or simply going Pop from the get go.

While Cochran continued to place hits on the Country charts in the later 1970’s – the big hits for the most part waned.  Then along came the 1980’s and the country cross over phenomenon – Country went Po in a big way – enjoying more than a 10-year run.  Hank jumped on board scoring hits for Willie Nelson, Razzy Bailey, Vern Gosdin, Willie Nelson, George Strait and more.

Before his passing, Hank was able to fulfill one of his dreams – that being working with Natalie Cole on a Patsy Cline tribute album.  Nat “King” Cole was one of Hank’s all-time favorites and working closely with his talented daughter went a long way to fulfilling Hank’s goals. 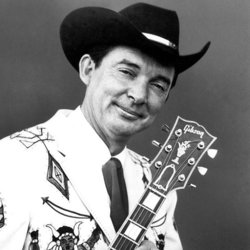 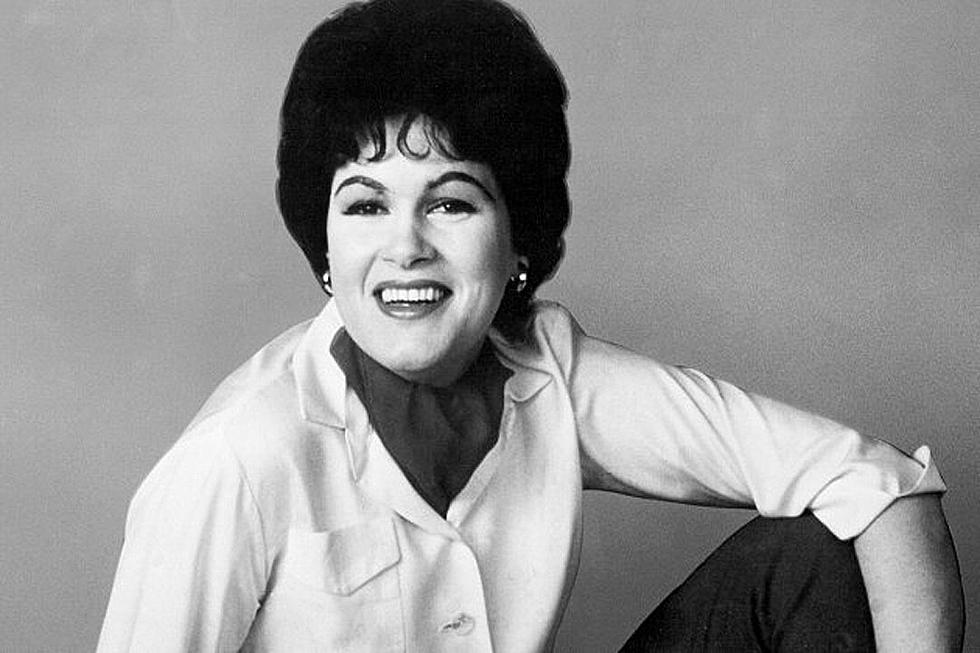 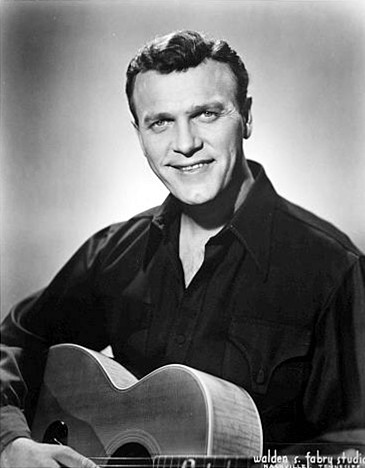 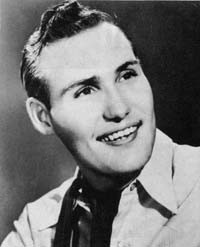 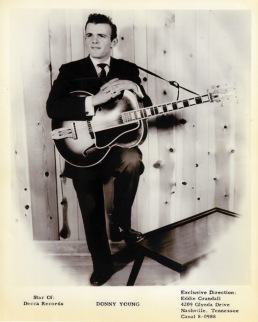 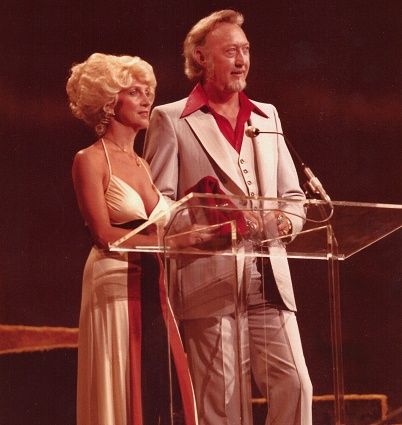 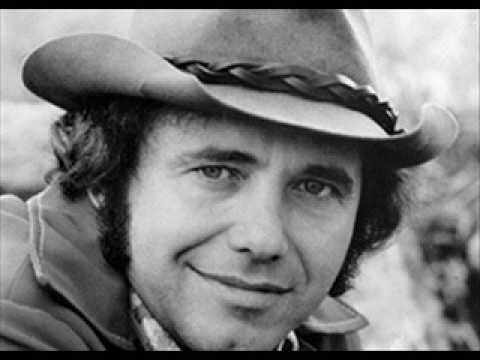 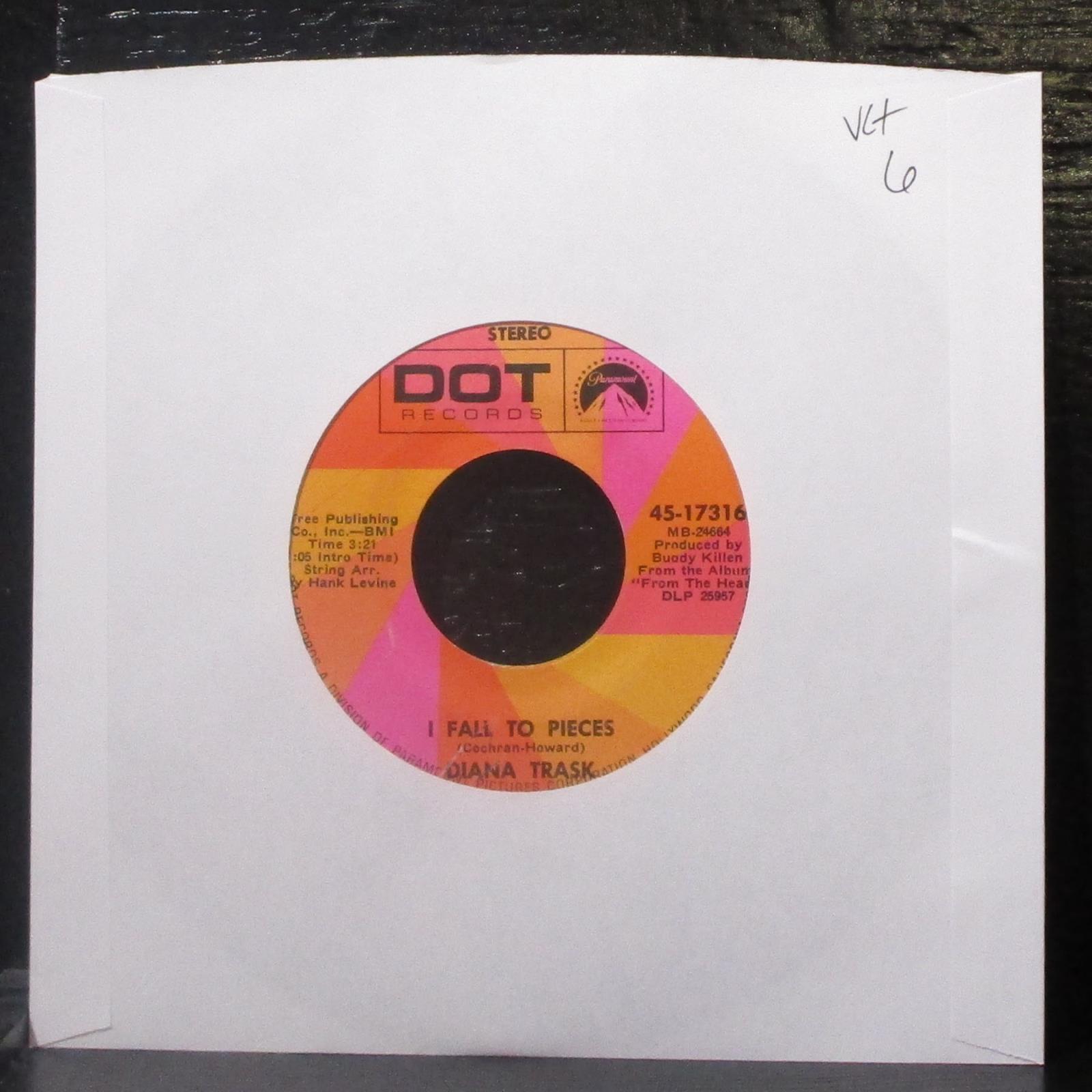 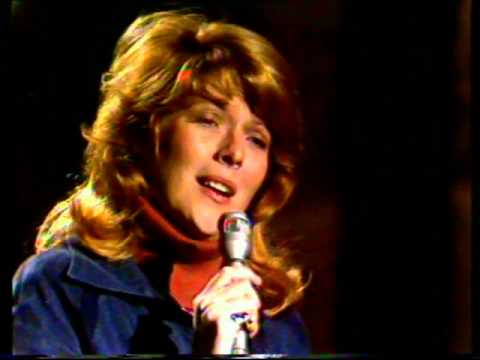 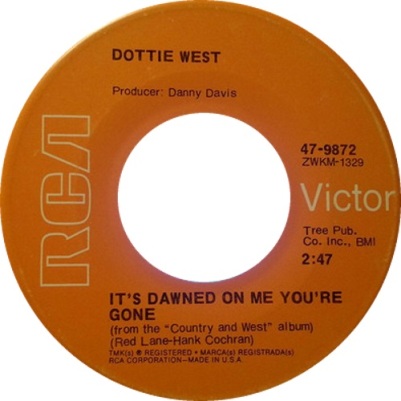 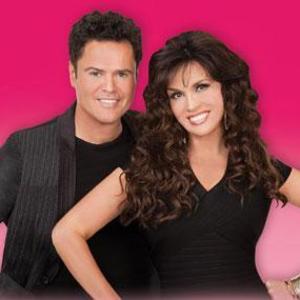 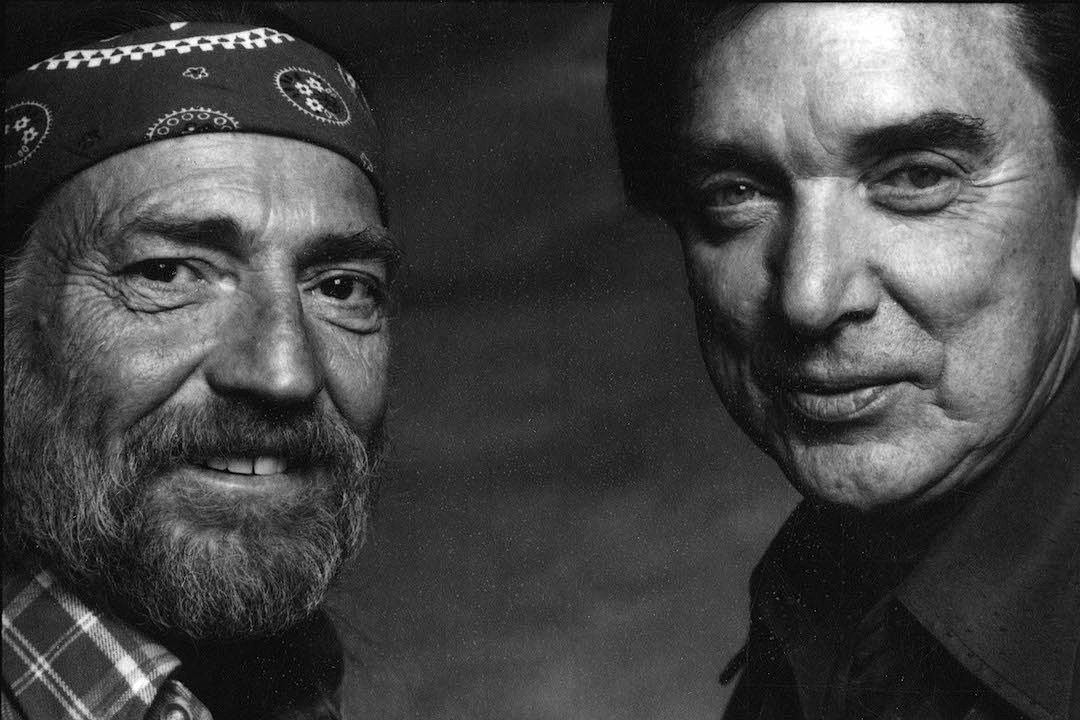 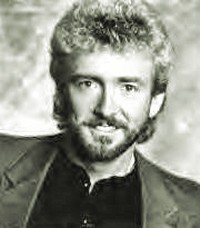 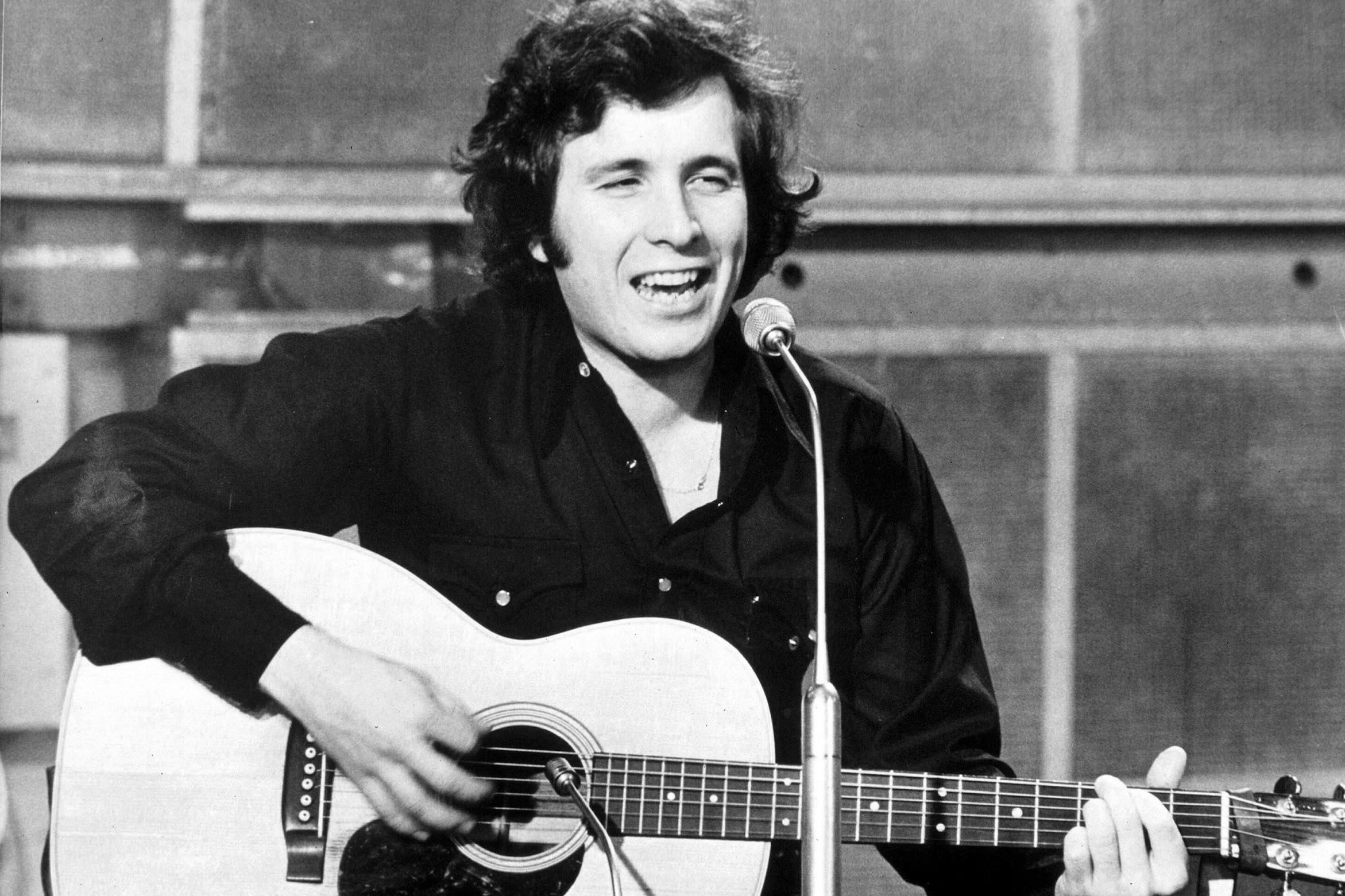 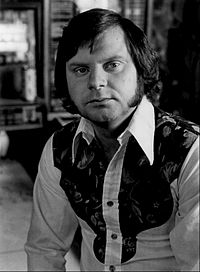 This would be Hank’s final appearance on the charts 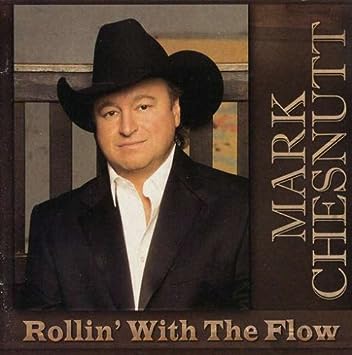