Janie Grant was a teenager when her first three singles hit the nation’s charts.  The song featured above, “That Greasy Kid Stuff” was composed Seymour “Cy” Coben and was based on a Vitalis hair cream commercial which contrasted various celebrities in a series of commercials. 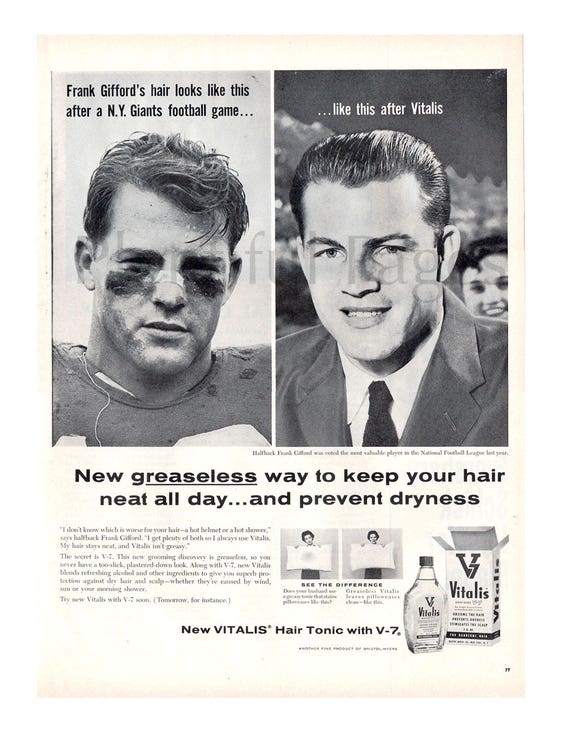 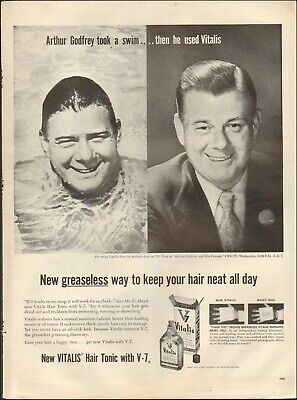 A bit strangely, two young men, Larry Frohman and William Cole took the concept a step further and concocted their own product as “Greasy Kid Stuff” and sold over 150,000 bottles – asking a hefty 50 dollars per bottle! 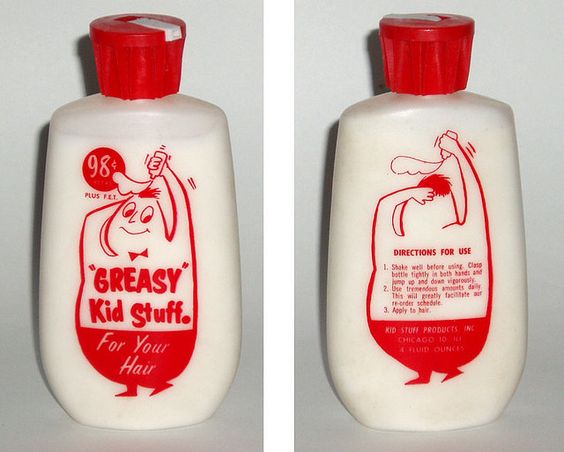 Cy Coben had an interesting career writing for a diverse range of musicians.  Two of his compositions were taken to the number 1 spot by country singer Eddy Arnold – “There’s Been a Change In Me” and “I Wanna Play House With You” both in 1951.  He co-wrote “Sweet Violets” recorded by Dinah Shore and penned a song that appeared as a “B” side by the Beatles in 1964 “Nobody’s Child” the flip on “Ain’t She Sweet”. 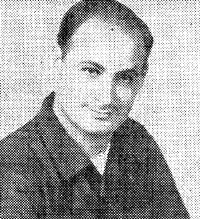 Janie Grant was born Rose Marie Casilli in 1945 in New Jersey.  She was attending a party as a high school student where record producer Gerry Granahan (of Dickey Doo and the Don’ts) heard and took her to Caprice Records for an audition.  Her debut recording “Triangle” reached the charts peaking at number 29.

Granahan produced the Fireflys, The Angels, Patty Duke and others. 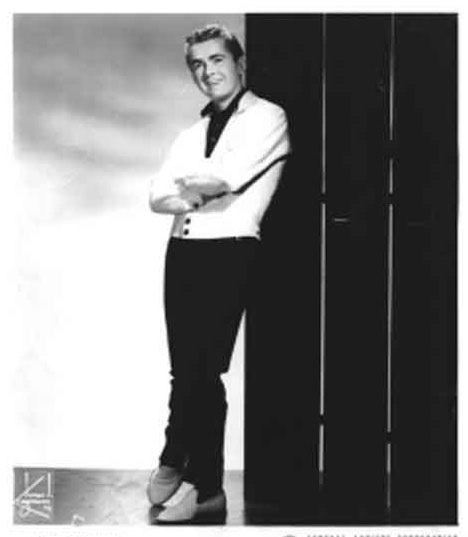 Janie would go on to release nearly a dozen 45’s between 1961 and 1966 after which time she chose to step out of the spotlight and raise a family.  She joined Gerry Granaham one final time in 2001 to participate in a phone-in radio program – but no concerts.