What Is He Gonna Do? Jimmy Clanton didn’t quite fit into the “Jimmy-Bobby-Johnny” pop male teen singer mold of the mid 1960’s which displaced – at least for a time – good old rock and roll.

Clanton was born in the South – in Raceland, Louisiana in September of of 1938.  While still in high school in Baton Rouge, Clanton put together his first band – “The Dixie Cats” followed by “The Rockets”.  It was probably only appropriate that Clanton would find his way onto the Ace record label – based in Jackson, Mississippi.  Fellow Rocket Dick Holler would be a featured front man on Ace – also fronted by the Rockets.

The original Rockets included Jimmy (vocals), Holler (piano) along with Ed Winston (sax), Mike Bankston (drums) with sometimes support from Leonard Root playing bass.  Many different musicians played with the Rockets during their Ace sessions.  Holler took the group with him when he departed Ace renaming them “The Holidays”.  They recorded “Double Shot (Of My Baby’s Love)”  in 1963 – a song which would be covered and a hit for the “Swingin’ Medallions” in the Spring of 1966.

Before that, Holler was the co-writer of the Royal Guardsmen’s “Snoopy Vs. The Red Baron” (number 2 – 1966) – Holler contributed a couple of additional Snoopy sagas including “Down Behind the Lines” and “It Kinda Looks Like Christmas”.

The label which was founded by Johnny Vincent naturally initially focused on rhythm and blues artists.

He then turned his attention to the New Orleans’ music – signing the great Fats Domino, Huey “Piano” Smith and the Clowns, Frankie Ford, Bobby Marchan and many more.  Clanton made his debut in September of 1957 with his Rockets releasing “Just A Lonely Town” b/w “That’s You Baby” both penned by Clanton which would certainly place him apart from the teen idols who would soon follow.

Clanton placed nine songs on the Billboard Hot 100 Charts, leading off with his smash “Just a Dream” which reached number 4 in the Summer of 1958 – and most likely to the great pleasure of Johnny Vincent and Jimmy, went all the way to number 1 on the “Hot R&B Songs” charts!

In 1961, Clanton was drafted into the Army serving for two years.  Ace continued to release his recordings during that time keeping his name in the public eye.

Clanton stuck with Ace into 1963 – and in July of 1962 hit his “Jimmy-Bobby-Johnny” big moment with “Venus in Blue Jeans” which topped off at number 7 and today is probably the Clanton song spun most often on “oldies” programming.  In keeping with the times in the early 60’s it as most appropriate that “Venus in Blue Jeans” was a “Brill” building product – coming from the pens of Neil Sedaka and Howie Greenfield.

After “Venus” Clanton’s recording career would slow considerably.    He would chart one final time with Ace charting a meager number 77 with “The Darkest Street In Town” in late 1962.

From there he would go on with the Phillips, Mala, Imperial and Laurie record labels where he would have his final chart record “Curly” making a brief three week appearance with only a number 97 showing.  Clanton released six long plays on Ace – none making it onto the Hot 200.

Jimmy Clanton on the Big Screen 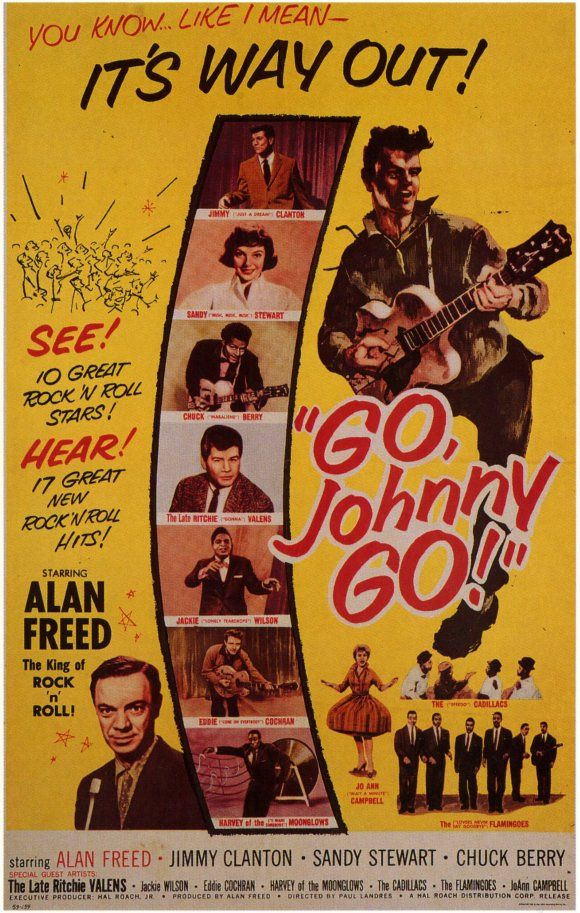 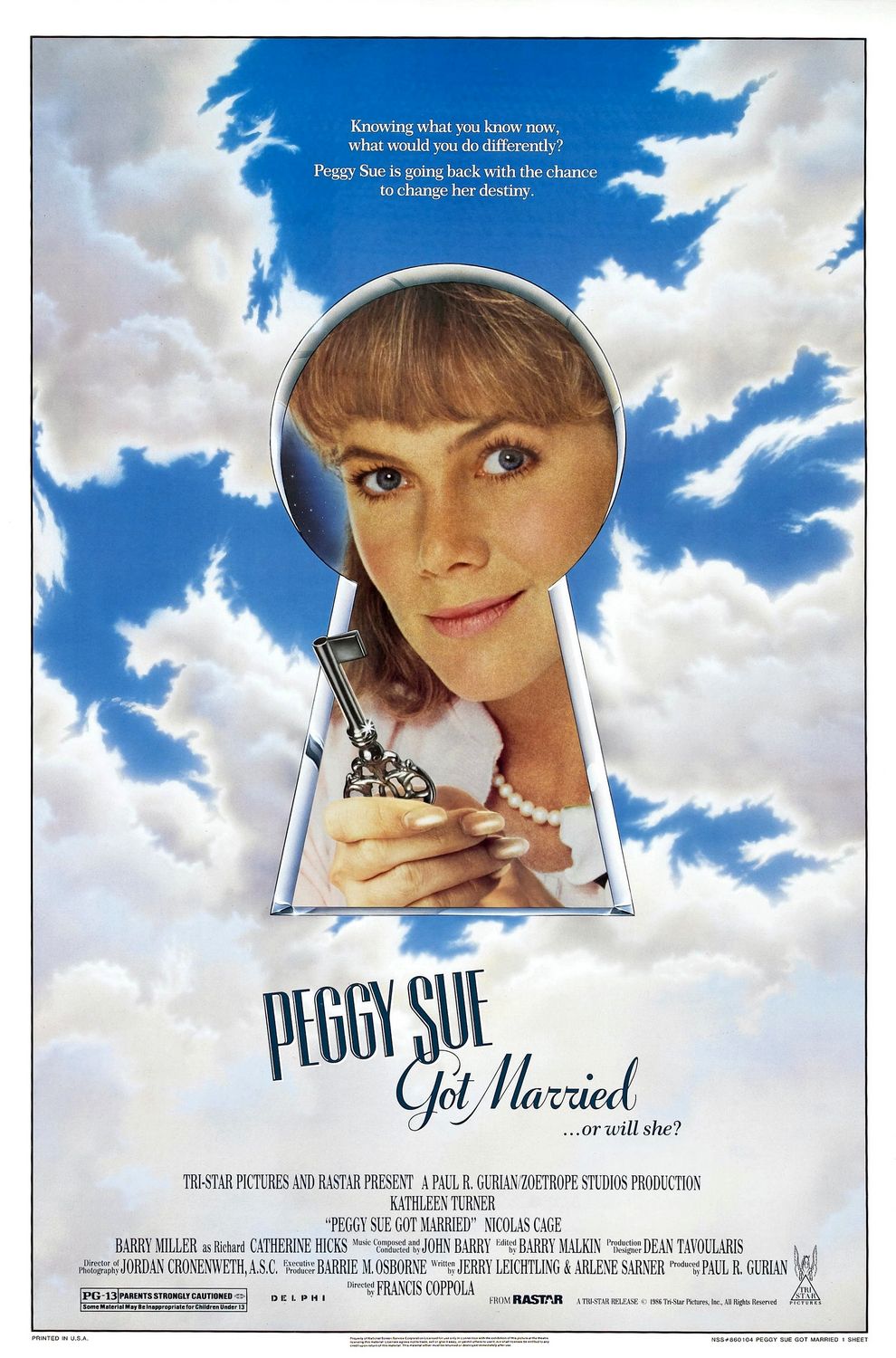 Clanton would move on to become a disc jokey in the 1970’s and continued on as an “oldies” act teaming up with Ace Records’ Frankie Ford.