The Hula Hoop has it’s origins with Native Americans – used in storytelling ceremonies.  Wham-O out of California marketed the Hula Hoop starting in 1957 first intended for exercise – the Hula Hoop exploded onto the American scene in the Summer of 1958.

In the first few months more than 25 million hoops were sold and within two years over 100 million hoops found their way into the hands of children – teens and adults.  At the peak of the craze – 50,000 hoops were being produced daily!

A world record was established in October of 2009 when Aaron Hibbs Hula Hoop’d for 74 hours and 54 minutes without a failure.  Another record held by “Marawa the Amazing” was set when Marawa twirled 160 of them at once!  The largest Hula Hoop measured 16 and 1-2 feet in diameter. 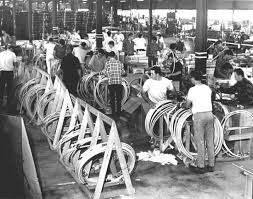 Of the Cash Box ads for Hoop-Related recordings illustrated here from 1958, Teresa Brewer’s “Hula Hoop Song” charted at number 38, Georgia Gibbs version number 32 and Betty Johnson’s “Hoopa Hula” peaked at number 56.  The Chipmunks’ Alvin in December of ’58 pleaded for a Hula Hoop for Christmas in “The Chipmunk Song” which reached number 1 and stayed there for 4 weeks. 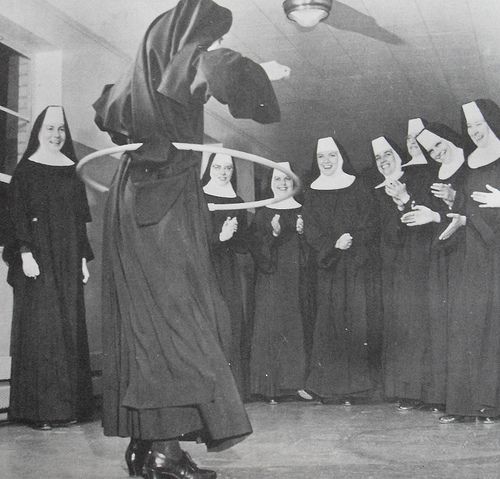 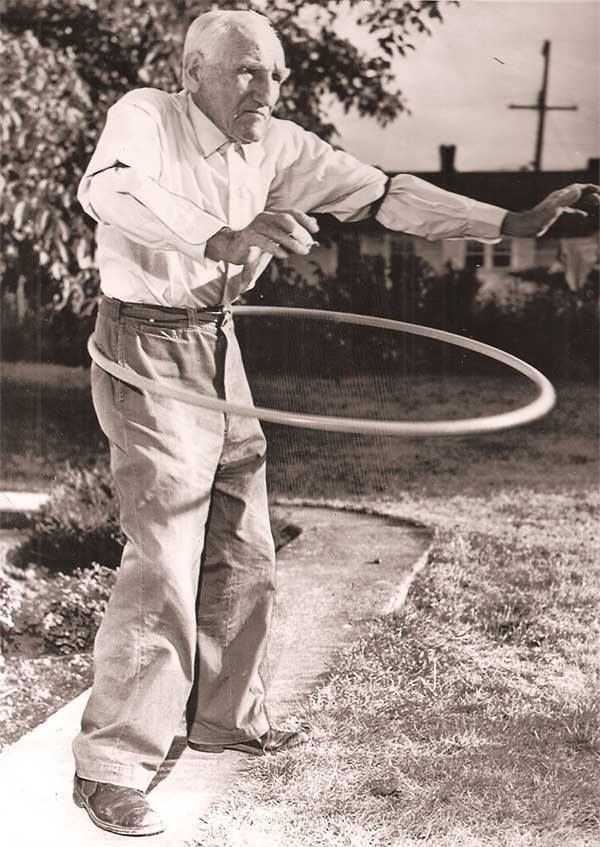 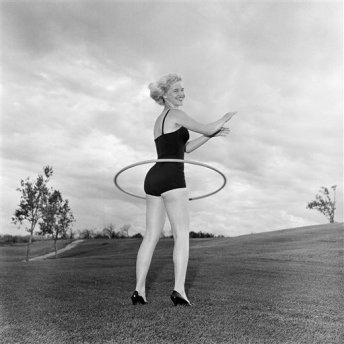 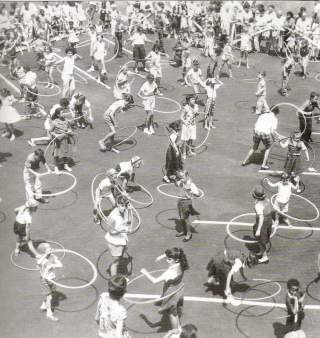 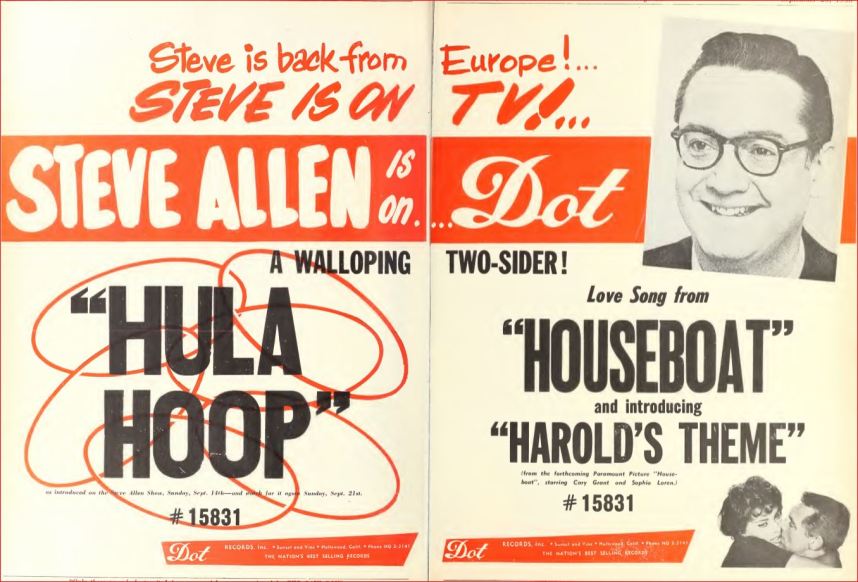 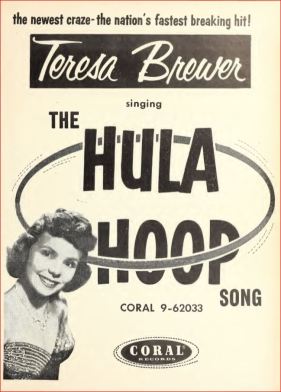 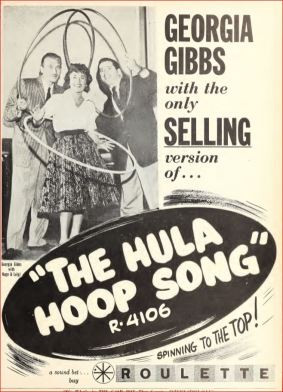 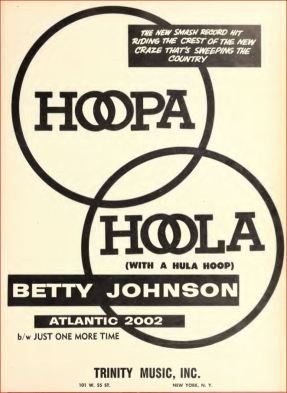