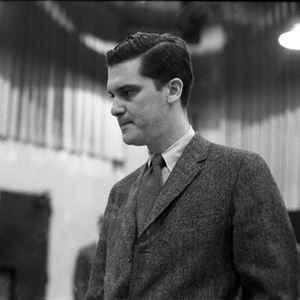 Lee Pockriss isn’t in the Songwriters Hall of Fame and not much has been written about him – But for me, Lee is the kind of pop composer who I would imagined being if given a choice – Not for fame or money or recognition – but just a guy who left a mark – some fun stuff – some nice moments.

Lee was a composer of music – not a lyricist – not the word guy but the one who captures the sound.

Lee Julian Pockriss was born January 20th, 1924 in – where else – Brooklyn, New York.  Besides these pop ditties, Lee also dabbled in Broadway musicals  and motion pictures – No blockbusters – but a nice living aside from his hit compositions.  And how could he not have been one of the composers for the great “Sesame Street” television series.

Pockriss composed with many partners but his go-to-guy was Paul Vance – Paul wrote lyrics for many songs including the Johnny Mathis hit “What Will My Mary Say”, the Tokens’ “She Lets Her Hair Down”, and “The Playground In My Mind” by Clint Holmes.  The two as a song writing team composed songs selling in excess of 50 millions records! 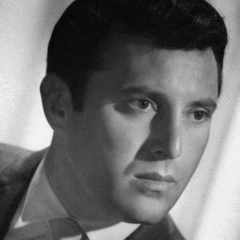 Lee just plugged away  – pretty much out of the limelight – delivering the goods…  For my money “Johnny Loves Me” was one of the most nostalgic melodies from my growing up days – just right!

(A nice way for a young composer to start off – writing a song covered by the great song writer Johnny Mercer!)

(Yes, this is Paul Vance and Lee Pockriss stepping up to the microphone) 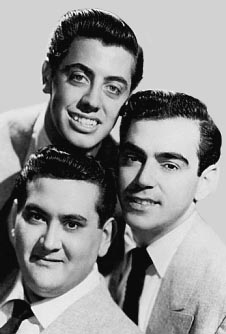 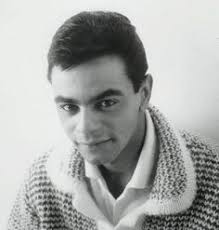 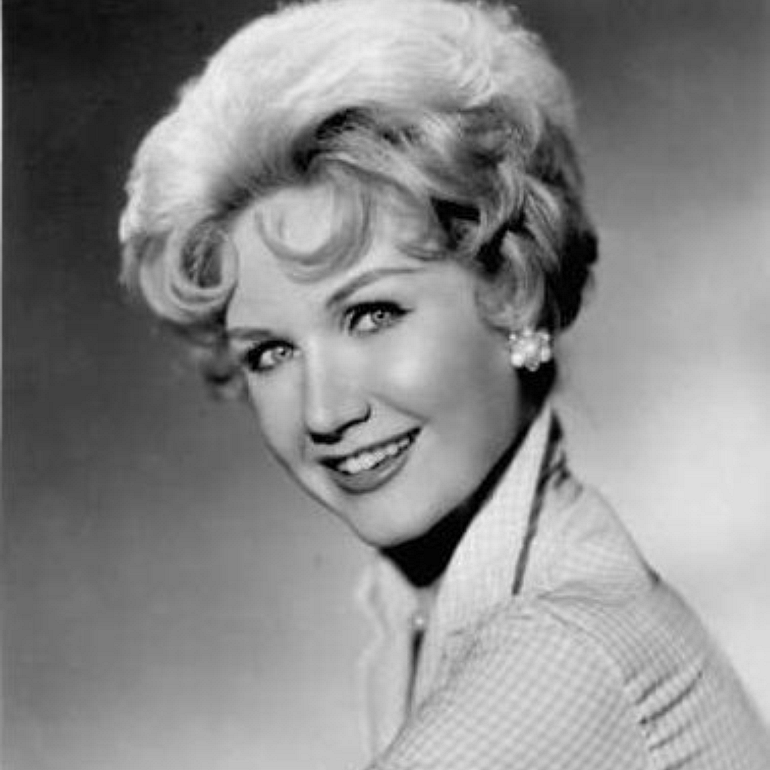 Derrik Roberts – “There Won’t Be Any Snow (Christmas in the Jungle)”/A World Without Sunshine” – November, 1965 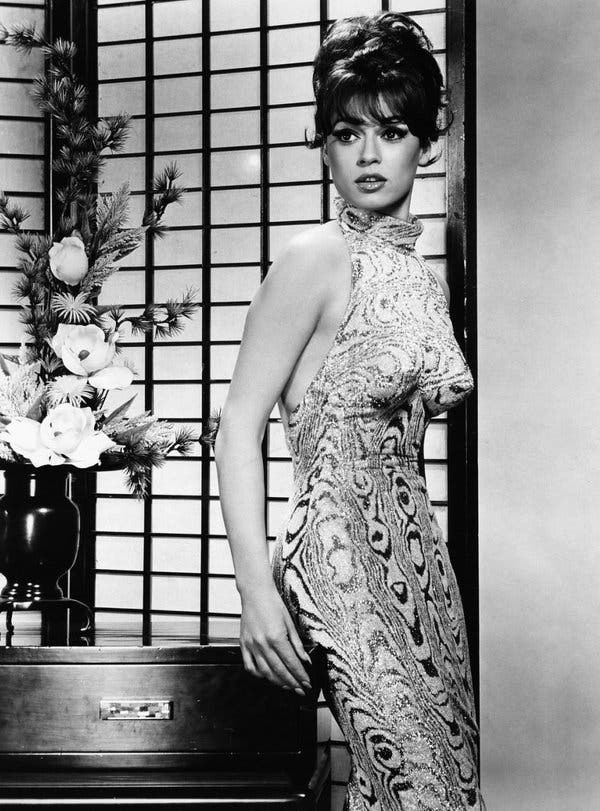 Tasha Thomas – “The Unexpected Experience of Michael D. Tippet In An Unspecified Part of San Francisco Last July/Sittin’ and Waitin’ (For Something to Happen)”  – April, 1969