Hal Roach and The Little Rascals

Prior to The Little Rascals Roach had produced the highly successful Laurel and Hardy, Harold Lloyd, Will Rogers and many more.  He began his own career as a Hollywood extra in the movies before moving into production. 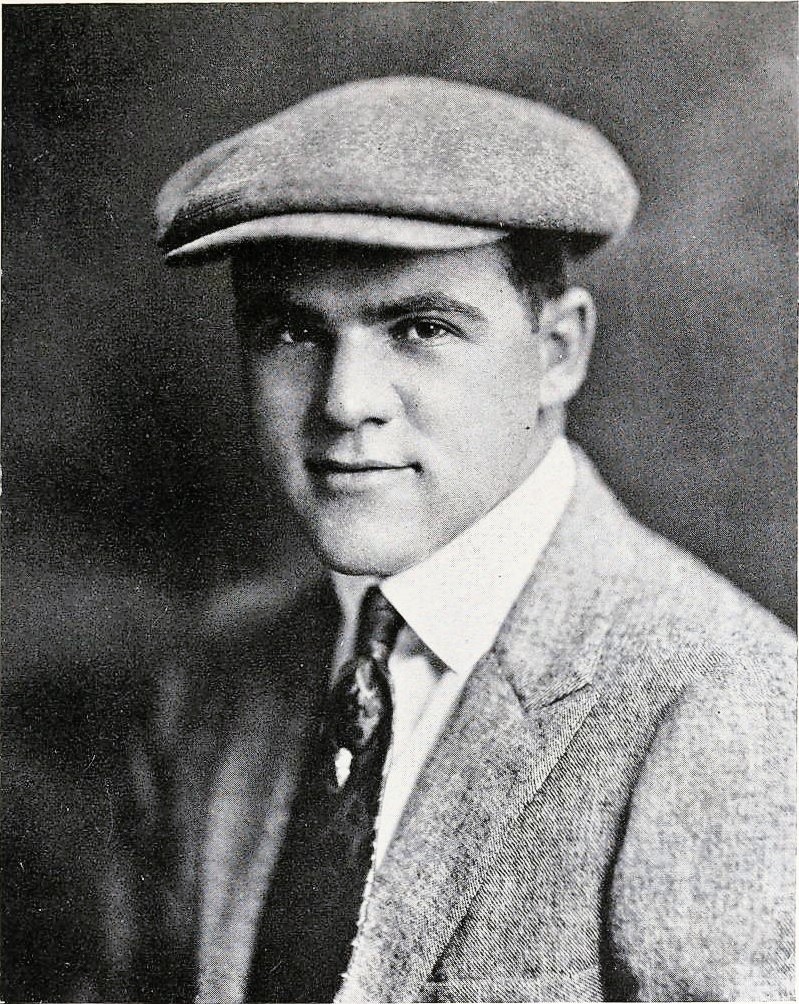 Back in the early 1920’s Hal Roach observed a group of children at play in a vacant lot – There was some sort of a squabble going on and what caught the imagination of Roach was the natural way that the children dealt with one another – their straight forward, free flowing approach to play and life.

And so he took his idea to the studio in California, and “The Little Rascals” were born.  The concept was simple – regular – run of the mill kids, acting like kids – not adults.  And Roach had the insight which would mark him as a pioneer:  The series would include both black and white children interacting on equal terms – something completely unheard of in – not only Hollywood at the time, but in the nation at the time.

The series was launched in 1922 – via the ‘silent film’ era and ran until 1944.  The children actors were often hand picked by Roach and other executives but occasionally found their way onto the cast via nation-wide talent competitions which would attract thousands of hopeful parents and their talented children.

The very first Rascal was Ernie “Sunshine Sammy” Morrison.  Ernie came to the cast with experience under his belt via his time with comedy stars Harold Lloyd and Snub Pollard – two icons of the era.  Roach signed Ernie to a long-term contract – making the child the first-ever American black person to do so.  He didn’t stick around for long – departing in 1924 to pursue a vaudeville career.

There were 221 Our Gang/Rascal films produced from 1922 up through 1944 which featured 176 child actors over the span.  The sound-era began in 1929 and the nation began to enjoy the adorable dialogue between the program’s characters.  The first sound installment was called “Small Talk”.  The conversion to talkies wasn’t an easy one and several Rascal stars fell by the wayside during those first few years including Joe Cobb, Harry Spear and the very popular Jean Darling.

The Little Rascals underwent a major comeback in 1954 when the series debuted on Television.  There waiting for them were millions of Baby Boomers who would wholeheartedly embrace the program – which although depicted a bygone era and another generation – was a natural for Saturday morning at-home viewing – joining Howdy Doody, The Lone Ranger and Andy’s Gang (Andy Devine) to name a few of the top draws.

Seventy nine Little Rascals films made it to TV syndication – Multiple packages were made available assuring a long and entertaining run for America and the world.

The actors depicted below were the most popular with the Boomers with Jackie Cooper, George McFarland and George Switzer leading the way.  When “Alfalfa” came to the Rascals, he was accompanied by his brother Harold who never rose to the higher ranks of the cast.

Carl Switzer was shot to death in 1959 during a quarrel  over a debt.  Harold took his own life in 1967 after murdering one of his customers from his laundry franchise

With the arrival of sound – a Little Rascal theme song had to be installed and so in 1930 in an episode titled “Teacher’s Pet” – a number titled “The Good Old Days” would become the programs musical moniker accompanying the Rascals into the Television-Era.  The song was penned by Leroy Shield who would would team up with Marvin Hatley to provide film scores through the year 1934 at which time the Little Rascal films would drop the background music for the most part but keep the theme song.

I recall Alfalfa stepping up to the mic in one episode singing “I’m in the Mood For Love” in an unforgettable rendition (haven’g forgotten it yet) – Click on the image below to hear it on YouTube.   Alfalfa enters a radio singing contest and the Little Rascals rally in the voting.  The song debuted in 1935 and was recorded that year by Louis Armstrong.

Darla sang the same song – and as it turns out there were quite a few musical numbers featured in the films.

In the Mood For Love