Chisa started off in 1966 not as a member of the Motown Family.  That came in 1969 when Motown assumed distribution duties.  The original concept for the label was to promote “South African tinged jazz and rhythm and blues” – South African because that is where Chisa’s founder – Hugh Masekela was from.

This from Frank Kavelin of Lute Records and former member of Chisa recording artists “The Five Smooth Tones”:

” Chisa was owned by Hugh Masekela and his producer Stewart Levine.  It was started with money from the success of “Grazin’ In The Grass.”  They had just signed the Jazz Crusaders to Chisa and Wayne Henderson of the JC suggested we audition for Hugh and Stewart.  We did and they liked us.  Stewart arranged a distribution deal with Motown and Motown considered us a subsidiary label.  Hugh and Stewart wanted to meet my father so he was on hand when the group signed with Chisa.  Other than that, my father was not involved. 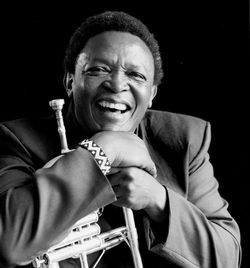 Chisa was a a real musicians’ label.  I was involved in writing arrangements for Hugh Masekela, Monk Montgomery (the great bassist and brother of Wes Montgomery) and my own group.  Other musicians on the label played on the rhythm tracks, guys like Wilton Felder (who coincidentally played bass on “I Want You Back”), Stix Hooper, Joe Sample, Wayne Henderson and Arthur Adams.  I had just graduated high school in 1969 so it was pretty cool to be working with these great musicians!” 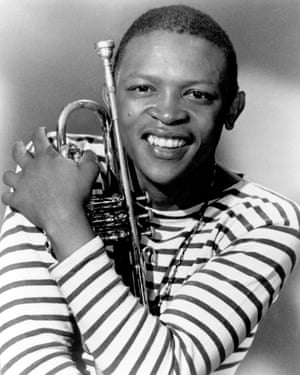 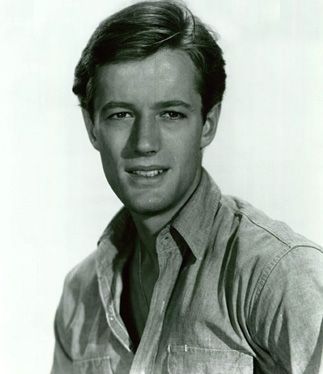 Frank Kavelin was the son of Lute Records owner Al Kavelin – He sent this to me November 5th, 2018:

“If you Google “Motown Encyclopedia” you will find an article about me and our 1969 single “I Will Never Love Another” b/w “Love Unto Me.”  The group was Five Smooth Stones, alluding to the title of a book that was popular at the time that dealt with interracial marriage.  The group was interracial so it seemed like a good idea at the time.  Our first single was released on the same day as “I Want You Back,” the first single by the Jackson 5.  You can imagine who got all the attention promotion-wise.  Despite that we did get some airplay and some sales.

Hugh was the founder of the Chisa label