Mel-o-dy Records was founded in June of 1962 by Berry Gordy, Jr.  The purpose for Berry’s fourth label behind Tamla, Motown and Gordy was to provide an outlet for releases that ‘didn’t fit’ elsewhere.

Mel o dy didn’t attract much attention from the record buying public but did spotlight some artists who would go on to make their mark.  Lamont Dozier was one – releasing a Mel o dy’s first single – Of course he would go on to team up with brothers Eddie and Brian Holland becoming one of the most prolific and successful hit song writing teams of all time.

Rockabilly star Dorsey Burnette took up residence for a brief time at Mel o dy releasing three singles – these coming nearly four years after his hits “Tall Oak Tree” and “Hey Little One” both in 1960.

The “Dells” made an appearance – forgotten now – but their future was bright as they would continue on with Motown as “Martha & the Vandellas”.  A bit of a mystery was the record by “The Pirates” from the summer of 1962 “Mind Over Matter” b/w “I’ll Love You ‘Till I Die”.  They were none other than the “Temptin” Temptations attempting to beat out a competitive version of the song “Mind Over Matter” by Nolan Strong – assembling quickly in Gordy’s studio and then rushing the single to the local record stores and DJ’s.

Berry lost this one – with Detroit going in for Strong’s version.  No matter – the “Pirates” were headed for bigger things!

When the pop hits didn’t come for Mel o dy the label turned its attention to recording country artists.  Chart results didn’t materialize but apparently CW sales were respectable with the label holding on for another two years before packing it in.

Mel o dy would be Motown’s last foray into country music.  The label knew where it’s bread was buttered.

Non-released sides are not listed. Images are needed for some listings.

The “Vells” were an early version of Motown’s “Vandellas” – At this point in 1962 they were mainly working as back-up singers.  The group never appeared as “The Vells” and the name was apparently chosen for this single by Berry Gordy Jr.

Members were Gloria Jean Williamson, Annette Beard, Rosalind Ashford and Martha Reeves who did not provide lead vocals on this single.  Above picture is when they were the “Del-Phis” and sometimes the “Del Fi’s”

This group came out of Toledo, Ohio – an instrumental group but not the “Funk Brothers”

In a Motown fiasco – the “Pirates” were actually the Temptations rushed into the studio in an attempt to beat out the song which had just been released by Nolan Strong and the Diablos.  Strong won the race – Eddie Kendricks sings lead here 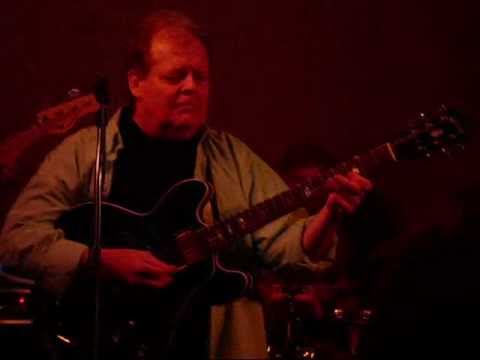 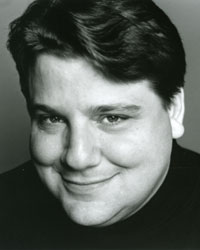 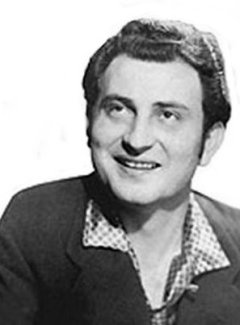