The March on Hitsville!

Berry Gordy Jr., was ever-the-entrepreneur always with an eye on the record buying public.

In fact, his Motown label was originally intended to target white teenagers whereas his Tamla label and soon after Gordy label, were intended for more purely rhythm and blues buyers.

It didn’t take long for all of these great intentions to break down with every kind of musician being released just about anywhere within the Motown stable.

I recently came across one of the more intriguing events in the history of Motown.  Back in the summer of 1964 a single appeared on the Gordy label “Baby I Miss You” b/w “Leaving Here”.

But let’s back up a bit.  Just before the official release of the record.  On July 14th, 1964, a commotion could be heard coming from the street outside of “Hitsville” home of Motown in downtown Detroit, Michigan.

Motown operatives were drawn to the noise and quickly emerged onto the front steps of Hitsville to see what was going on.  Much to their astonishment they were taken back by what they were witnessing.  A large nearly all-white nearly all female teenage crowd had descended on the Motown headquarters, pouring out from buses parked nearby and armed with placards and chanting their protests! 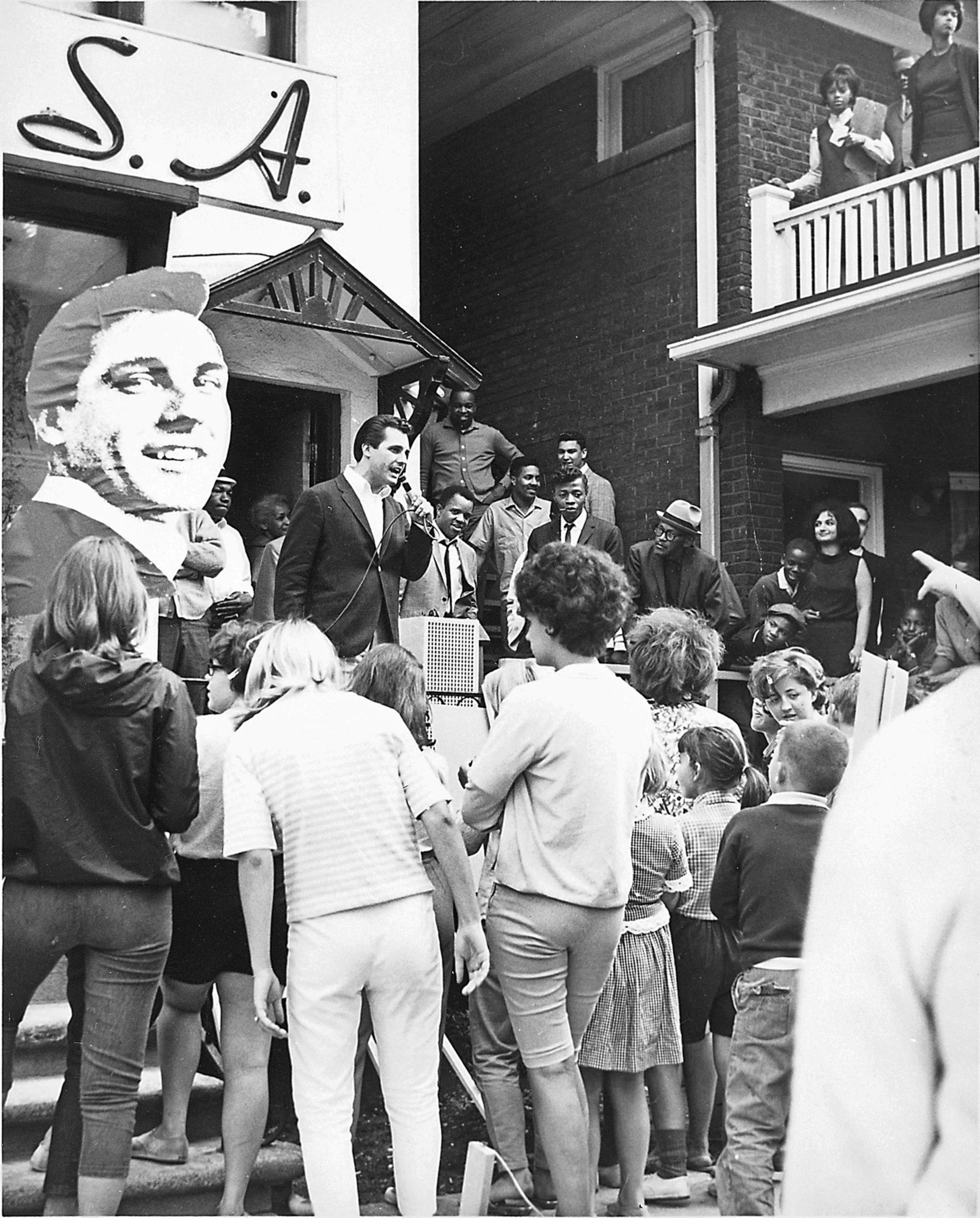 For the Good of All

Just what was troubling these teenagers?  It seems that they were taken aback by Motown’s failure to promote a local while rhythm and blues heart throb and singer – one Tommy Good.

The chanting mob proceeded to the front of the Hitsville building where the Motown executives were watching in apparent discomfort.  This sort of thing had never happened before for Motown.  Tommy Good’s name was chanted loudly repeatedly and then almost miraculously and in an unbelievable twist of ironic fate, the young white singer appeared in front of the crowd!

And then Tommy, who somehow had gotten a hold of a live microphone – silenced the crowd by breaking into an accapella version of his yet-to-be-released single “Baby I Miss You”.  This soothed the young teenager girls.  The Detroit Free Press takes it from there:

“The march caught everyone at the Company completely off guard and succeeded in tying up rush hour traffic over a busy eight block area. There were two minor accidents as homeward bound motorists stopped to look at the unusual spectacle. Said Mr. Gordy of the demonstration, ‘Reaction like this by a singer’s fans prior to his record release is unprecedented. We expect to have a record out on Tommy Good in the very near future.’

And Mr. Berry was true to his word.  The single would quickly be rushed to the records outlets.  All was well!  It did seem a bit strange that the teens were carrying very professionally made signs with matching fonts and identical wooden handles.  And who was that ‘Blues Brothers’ looking guy in the sidewalk photo above?  Belushi? And in the photo on the steps of Hitsville (above right) were Berry Gordy, Jr., Norman Whitfield, and Ivory Joe Hunter (the composer not the blues musician) along with several others – perhaps the “Funk Brothers” among them. 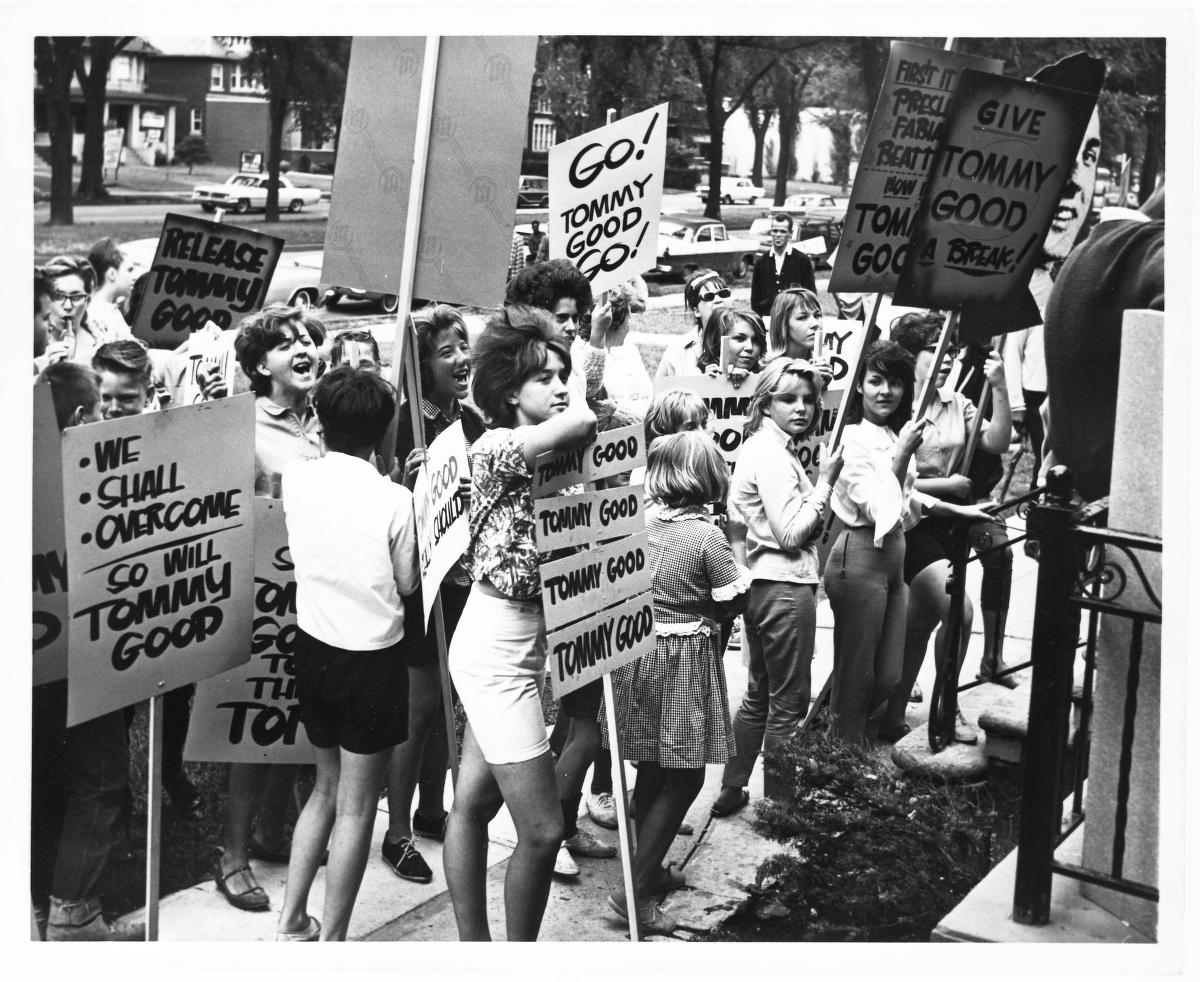 What We Have Here….

Al Abrams (second from left) with the Motown Family

Was Motown’s resident publicist, a young white Jewish lad who Berry Gordy brought on board in an attempt to attract a bigger white teen audience.  The ‘spontaneous demonstration’ was the work of Al Abrams.  According to one account, Abrams approached Berry with his idea but Berry was reluctant – In fact, Berry’s wife was dead set against it telling her husband that Motown would be viewed as racist!  – Gordy gave Abrams the go-ahead with one stipulation, if it failed, Abrams would be discharged.  Abrams wisely played down any racial aspect to the march on Hitsville both on the placards the teens carried and in his press releases.

Well the record went nowhere but the publicity was tremendous and Abrams stayed on with Motown for several years – He was in fact the first Motown employee to be placed on salary, coming on board in 1959!  Abrams went on to obtain impressive photo shoots with local dignitaries and elected officials appearing with Motown musicians.  In another wild stunt Abrams offered President Lyndon Johnson’s daughter Luci Baines a Motown recording contract.  He knew she would never accept – She couldn’t sing.  But the resulting press pick-ups were pure gold!

Abrams was the creator of the Motown slogan “The Sound of Young America”. 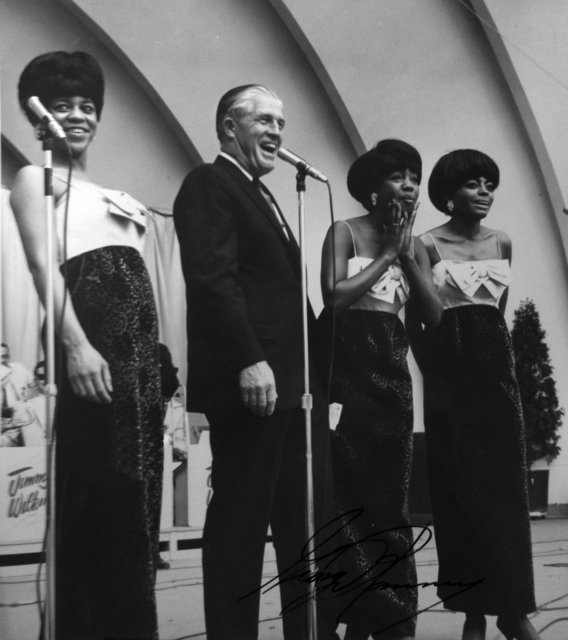 In 1967 Abrams moved on from Motown establishing his own PR operation and representing the Invictus and Hot Wax labels owned by Holland-Dozier-Holland, Stax Records, James Brown and for a time – Bob Seger in his early days.  Abrams passed away in October of 2015 at the age of 74. 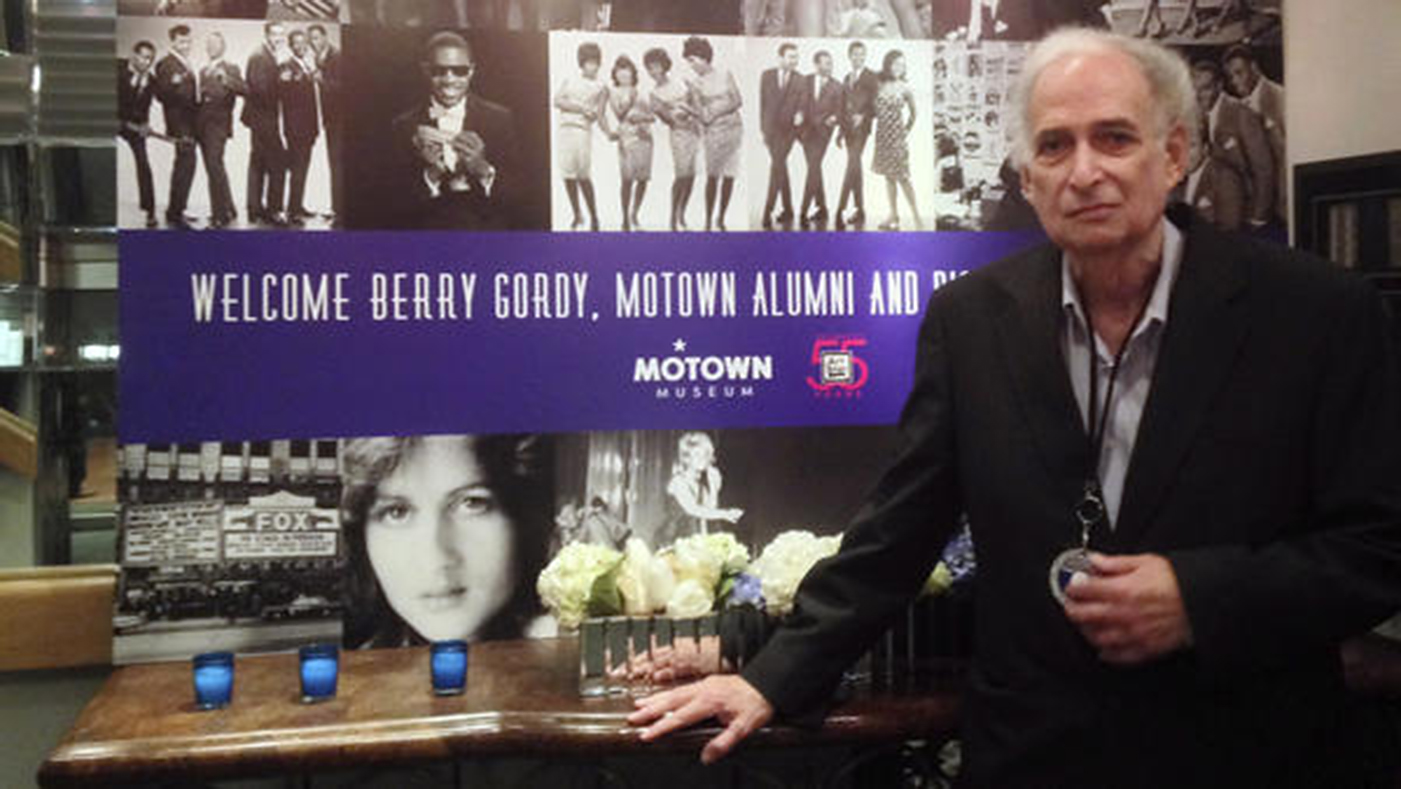