What I know about Rap music could fill a sewing thimble – and speaking of sewing thimbles, does anyone use them anymore? Do the young folks sew?

But back to Rap music….

I only glanced for a moment to Wikipedia’s entry which I suspected would be a bit over the top – and yes – it is – with a long – scholarly (probably someone’s thesis in college) predictable presentation of Rapping evolving from it’s “African roots”, then the blues – then jazz – then citing a series of Rap ‘founders’ and the influential including (but not limited to):

A little more closer to home are citations for “The Black Messengers” (1968) who appeared on the zany “Gong Show” but had to assume a temporary name due to sensibilities and so for one gong they became “The Mechanical Devices”.  Another early citation is for a group that formed in 1968 and did make it onto vinyl – “The Last Poets”. They formed on the birthday of Malcolm X.

Okay – enough of that.

For this – my first Post of the subject of Rap (and last) I just picked up on a little time line which I thought was a bit more realistically on target or closer to the target at least. (NOTE: Most of these very early ‘rap’ pioneers were often simply self proclaimed DJ’s – and like myself – the only instrument many of them played was the turntable).

….out of Jamaica in 1973 purchases a couple of turntables and would play two copies of the same record – one on each player – with just a slight delay between the two for the start of a record – Kool Herc is credited often as being the “godfather and founder of Hip-Hop”.

… in 1974 are all impressed by what DJ Kool Herc was doing in the Bronx and so they rushed out and picked up a couple of turntables – Don’t know if they played two of the same recording at the same time.

In 1975 Herc promotes Coke La Rock to accompany him on his turntables by chanting out “crowd pleasing rhymes” – The two form a team along with “Clark Kent” and became Kook Herc & The Herculoids”. Also in 1975 DJ Grand Wizard Theodore invents “scratching”.  (I love this one).  The Rap timeline attributes this invention as being completely accidental – reporting:

His Mother Made Him Do It

(That the Wizard) “While trying to hold a spinning record in place in order to listen to his mom, who was yelling at him, Grand Wizard accidentally caused the record to produce the “shigi-shigi” sound that is now known as the scratch”

Goodness – so one of our nagging mothers started rap music so to speak!

forms in 1977 becoming one of the most if not the most popular ‘b-boy crew’ ever!  (His first 45 is shown below – a Christmas ditty) 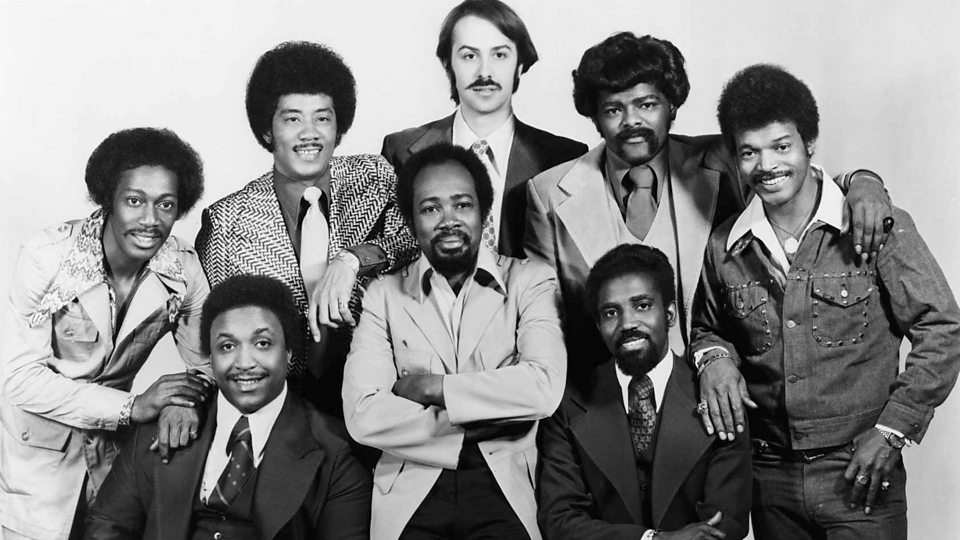 Well – that is enough (at least for me) Rap has been with us for either 50 years or possibly 1,000 years depending upon the source…. I will leave you with this…

Well, ya got trouble, my friend, right here I say, trouble right here in River City Why sure I’m a billiard player Certainly mighty proud I say I’m always mighty proud to say it I consider that the hours I spend With a cue in my hand are golden Help you cultivate horse sense And a cool head and a keen eye J’ever take and try to find An iron-clad leave for yourself From a three-rail billiard shot? But just as I say It takes judgment, brains, and maturity to score In a balkline game I say that any boob can take And shove a ball in a pocket And I call that sloth The first big step on the road To the depths of deg-ra-day– I say, first, medicinal wine from a teaspoon Then beer from a bottle! An’ the next thing ya know Your son is playin’ for money In a pinch-back suit And list’nin to some big out-a-town jasper Hearin’ him tell about horse-race gamblin’ Not a wholesome trottin’ race, no! But a race where they set down right on the horse! Like to see some stuck-up jockey boy Settin’ on Dan Patch? Make your blood boil? Well, I should say