Well – here we are in Hilo, Hawaii on the ‘Big Island” for five full weeks!  So I thought it only appropriate to explore a little Hawaiian music – so to speak – Neither of these musicians were traditional Hawaiian although Robin Luke’s “Susie Darlin'” was composed by him at the age of 16 while growing up in Hawaii. 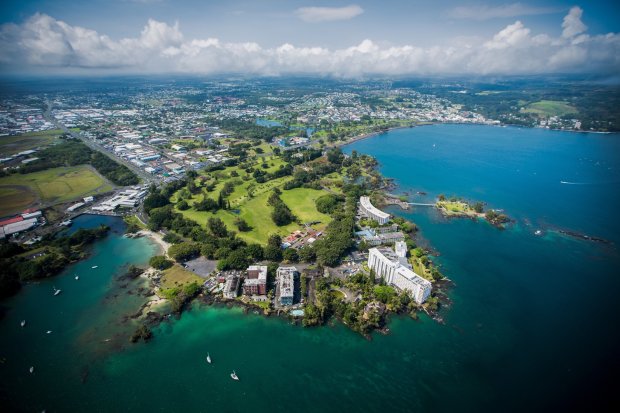 Don Ho would be too obvious – the Island’s most famed singer from back in the day.  So here is a little bit about Robin Luke.

Robin Luke was born in 1942 in Los Angeles, California and made his way with his family to Hawaii where he grew up and began his musical journey.

The the young age of 16 Robin composed a song for his little five-year-old sister Susie, titled “Susie Darlin'”.  The song was enticing and contained a nice Hawaiian arrangement with slide guitar.  At the time Luke was attending a prestigious Honolulu high school “Punahou School” ironically – the same school which Kingston Trio members Bob Shane and Dave Guard had attended earlier.

The song immediately obtain Hawaiian radio play as was quickly picked up for U.S. mainland distribution by Dot Records.  The song roared to the number 5 position on the Billboard Hot 100.  Although Dot gave Robin their full support – he would never again enter the pop charts.

But Robin was intelligent and focused and went on to a very successful career in marketing.  Somewhat of a surprise – Robin was inducted in to the “Rockabilly Hall of Fame” on the strength of two songs “Susie Darlin'” and “You Can’t Stop Me From Dreaming” from 1959, released also on Dot.

Unlike so many other musicians, Robin didn’t flit from one label after another searching for another elusive hit.  His relatively short ride at Dot Records was the beginning and the end of the line for about a less than three year run.  He didn’t need the lasting fame – and always stated that he did not expect to make a career in music.  Robin easily moved on with his life outside of music where he earned a Ph.D and thrived in the world of academia.