We All Make Mistakes – everybody has done it…

It’s just a matter now after all these years of coming out and admitting it finally.  I ran these two Posts back in 2015 – My family and a few friends kindly agreed to admit to their former idiocy coming up with some of these gems.  (I didn’t spare myself by the way.)  So I have decided to dust them off with the hopes that several of you out there either visiting the Blog or on Facebook will step forward – fess up – and let us all laugh at you not with you! 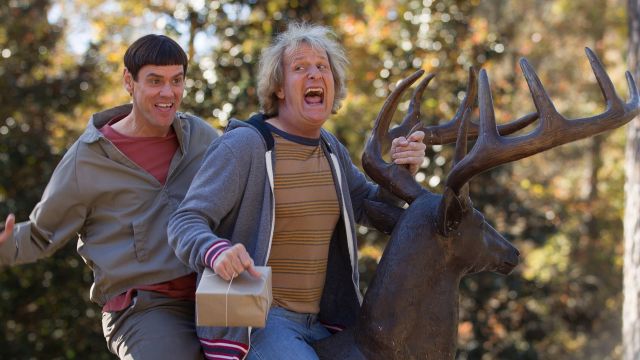 The first one I recall was a song by Johnny Tillotson with a song that was a big hit for him in late 1960 “Poetry in Motion”.  A school friend of mine told me that everyone in his 8th grade class (we had class groups back then and you pretty much stayed with all the same students for all class periods – This was a Rishel Junior High in West Denver).  They thought the song title was “Oh a Tree in Motion”.  Sort of makes sense if the wind was blowing.  That song would reach number 2 on the Hot 100. 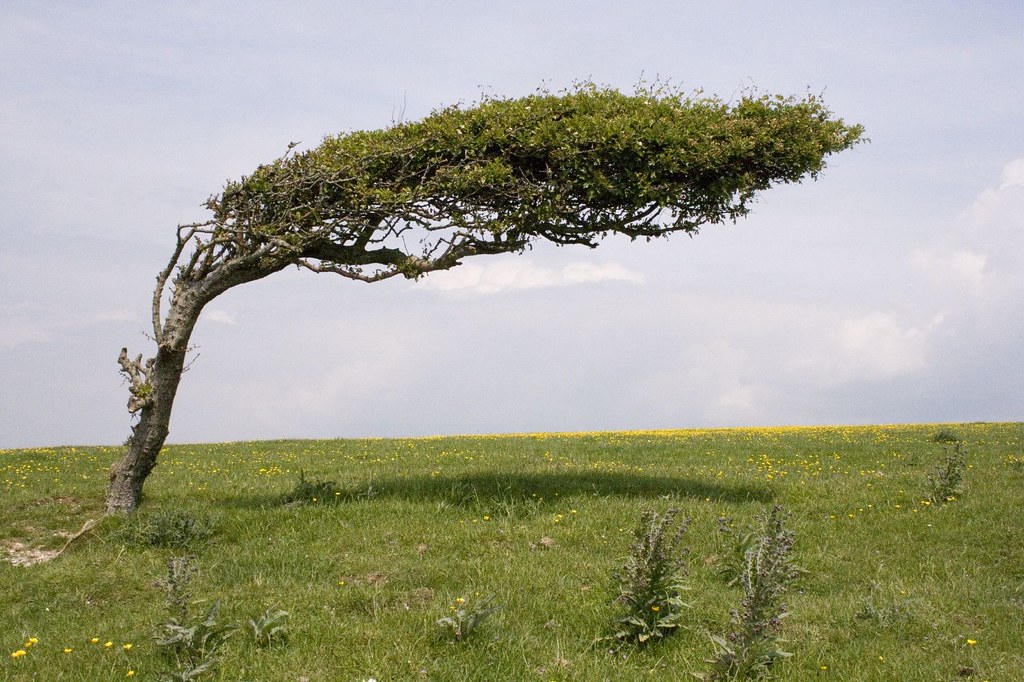 Definitely a Tree In Motion!

This really shouldn’t be counted as a genuine Faux Pas because James’ (one of my three sons) was only about 3 or 4 at the time.  1974’s “Takin’ Care of Business” (#12 US) innocently became “Taking Care of Biscuits”.  For a three year old well cared for biscuits are really important.  Nothing worse than a neglected biscuit.  James was early-on a real rocker and today appreciates and is aware of more genre’s – including oldies – than I could ever hope to stay up with.

This is a cute one – based off of Chuck Berry’s 1964 hit “You Never Can Tell” (#12 Hot 100).  With my college acquaintance Larry The song’s line “C’est la vie say the old folks – it goes to show you never can tell” romantically became “C’est la vie – C’est la vo – it goes to show you never can tell.”  Sort of like “come see come saw” which actually derives from “Comme-ci comme-ca which is French for “So-so!”  I think the old folks down in New Orleans especially would approve of “C’est la vo”.

I got this one wrong right from the start.  This one came from The Hermit’s “Mrs. Brown”.  The simple little line “Girls as sharp as her are something rare” easily became “Go to shop for her for something red”.  That is what I would have done – Shopped for something red.  Anything to hold on to her.  Probably much better would be to let her go shopping by herself – That’s one thing I’ve learned since then.

This one is just so doggone cute – from my youngest son Jeff – who Janet estimates was only 2 or 3 at the time.  Jeff performed the Beach Boys’ “I Get Around” with zest and gusto (we even recorded it way back then).  Jeff smoothly assigned lyrics as he went along – just as a three year old would have them be.  “I’m gettin’ bugged driving up and down the same old strip” = “I’ve got a bug drivin’ up and down this same old hip” (he then provides all the harmonies and instrumental sounds as well – thus becoming a self-contained one man Beach Boy Band!

PS:  Jeff loved Gary Lewis and the Playboys when he was little.  Today he has turned his attention to many things including Jazz – R&B – Beatles and who knows what!

I think Janet and I teamed up on this one from DeVaughn’s 1974 “Be Thankful for What You’ve Got”.  We tried very hard to be cool with this one and show how cool we were in the mid 1970’s when we just plain were very un-cool.

Daughter Belinda always thought that “workin’ on our night moves” was “workin’ on a night mood” which is perfectly understandable – night time being the time from strange moods that keep us awake.

Workin on those night moods

Trixie grooved to former Eagle Don Henley’s Sunset Grill back in the summer of 1985 – transposing the chorus refrain line “Down at the Sunset Grill” to “Down at the Sausage Grill”.  Henley just seemed like a meat and potatoes man and this made perfect sense.

This one was just a natural for Daughter Belinda – Gordon Lightfoot was a minstrel and minstrels do a lot of traveling on many highways – in fact – “Every Highway” which was an appropriate title (because obviously a fellow couldn’t really be “carefree” on that many highways).

Lightfoot on Every Highway

Pam: “What happened to Julie?”

It probably wouldn’t have mattered if The Byrds or Dylan were singing this – I still didn’t get it straight – i.e. “I’m not sleepy and there is no place I’m going to” easily became “From my sleeping pad there is no place I’m going to” (I was pretty sure the Byrds like everyone else in the music business had a sleeping pad – and “My toes too numb to step, wait only for my boot heels to be wanderin'” to “my toes too numb to set, with only my blue heels will go wandering” – This is a no brainer – when you’re toes are numb – your heels have to be blue.

Running for the Cuervo

“Are you reeling in the years, stowing away the time” becomes “Are you reeling in the yeast” and that quickly followed by “Are you gathering up the tears” with “Are you gathering up the feast?”
(BELINDA): “Discovering the actual lyrics of this song is a bit of a bummer because we always thought that song was about some sort of community cooking and camping effort….one guy reels in the yeast for baking bread, another guy gathers up the feast to share and whatnot.” Makes sense to me.

A fine day of yeast gathering

The notorious Bonnie and Megurt

Right from the first listening and for many years thereafter it was “And Marie’s the name of his latest flame”  was no doubt “And the reason is, it’s the latest flame”.  (Sorry Elvis – I should have known he had so many flames.)

Just one of many Reasons – (actually the latest) – flames

I’ll let Paul tell it: “Incidentally, another DJ on the same station in the same era intro’d one of Herman’s Hermits’ hits as (“A Must to Avoid” becomes) “She’s a Muscular Boy.” That song has never been the same to me since.”

And that jogged my own painful memory – I heard “She’s a must to avoid” as “She says nuts to a boy” (and I can’t blame it on some DJ).

Boys and their Nuts

It was easy to misjudge “Do the walk of life” into becoming “Do the Walk on By” – perhaps the latest dance craze at the time.

Just walkin’ on by

Pam:  “Blinded By the Light” was a real doosie.” Real Version: “Revved up like a deuce another runner in the night” – Pam’s Version:  “Wrapped up like a doochin in a roller in the night.”  WHAAAAT?  A doochin?  (Editor’s Note:  Perfectly understandable! I think…)

Wrapped up With Eddie Doochin?

What Would Janet Do? Part 2: Cream

Now here is one for the ages – not a lyric misunderstanding – but an entire artist misunderstanding.  It was 1968 and the super group Cream was appearing at Colorado State University in Fort Collins, Colorado.  Janet was spending the weekend with her girl friend – Barbie – in the girl’s dorm – when one of the other girls was sobbing.  Janet asked what was wrong – Barbie said “Oh, she’s sad because she lost her Cream tickets”.

Janet thought that one over and said, “Can’t she just go to the cafeteria and get more tickets to buy her cream”.  (Oh how cute!!!)

Right on the highway!!

Blowing through the old Kasbah of his mind

This one from my first son stumps me just a little – more than a little: From “Livin’ on a Prayer”: “Whoa, we’re half way there” to this  “Whoa, head waving” – “Head Waving??

I love this one a lot from the former Raider of Paul Revere’s group: Auntie Kim took the title refrain that runs throughout the song “A-R-I-Z-O-N-A” to “Hair is so long” – I love it.

I have a soft spot for this one from the former lead singer of the Irish group Them – because it is a favorite of the “Ring of Fire” girl – my wife Janet – but from my son in the opening line  “Hey where did we go” – takes a giant leap to “Hey there Rodrigo“!!!!!
Enough said