It is pretty well-known that “Tom & Jerry” were in fact the future phenom folk duo of Simon and Garfunkel – born Arthur Ira Garfunkel November 5, 1941 and Paul Frederic Simon born October 13th, 1941 in Newark, New Jersey and growing up in Queens.

The two came together way back in 1953 when they both attended the same elementary school.  They first sang together very early on and by 1957 they had taken the performance/recording name of “Tom & Jerry” – with Garfunkel becoming “Tom Graph” and Paul being “Jerry Landis”.  They landed a contract with the Big Record label recording “Hey Schoolgirl” backed with “Dancin’ Wild” in November of 1957.

A Big Records promoter paid NY DJ Alan Freed a couple hundred dollars to spin the platter which launched it onto the Billboard Charts – peaking at number 49.  Their debut was further boosted when the secured an American Bandstand appearance.  Encouraged, they recorded a several additional tracks with Big – but no cigar.  Two of the tracks laid down at Big did not make onto vinyl due to the record label closing it’s doors.

“Baby Talk” backed with “I’m Gonna Get Married” by a “Ronnie Lawrence” made it’s way onto the the budget copycat label – Bell a year or so later in 1959 and as was the case with most of Bell catalog – went nowhere other than into the collectible bin.

In the meantime Paul and Art graduated in 1958 from high school and both headed off to different New York colleges thinking their musical career was most likely finished.  But they both still had that ‘itch’ to sing and record and so they embarked on obscure solo endeavors.

Art recorded for Warwick Records as “Artie Garr” rather appropriately:

Art was an architecture major in college but found time while attending school to join a vocal harmony group called “The Columbia Kingsmen”.  Garfunkle would go on to pick up a degree in “art history”.  After graduation he sought out his former partner and together in 1963 the elected to continue on as “Simon & Garfunkle”.

After “Tom and Jerry” – Paul – as stated – also entered into college.  Paul’s musical endeavors were a bit deeper than Art’s – with Paul continuing to record solo – or joining other musicians and using various identities – working his way through several minor record labels. He would record as “Jerry Landis”. “Paul Kane”, “True Taylor” as well as sometimes “Tico” and sometimes “Tico and The Triumphs”.  Those records were released over the years from 1958 nearly into 1963 – at which time “Simon and Garfunkle” would emerge.

The reunion didn’t at first turn out very well.  The managed to land a one album deal with Columbia Records and cut “Wednesday Morning, 3 A.M.” with all tracks being composed by Paul Simon.  The LP initially failed to chart after it’s October of 1964 debut.  Paul and Art once again drifted apart for other paths – but then the recording started to gain notice in the eastern part of the U.S. partly based on the tremendous success of a Paul Simon co-composition “Red Rubber Ball” released by America’s “Cyrkle” – which went all the way to number 2.

“Wednesday Morning” was quickly dusted off primarily due to disc jockeys picking up on the nearly two-year-old project.  That buoyed Columbia to release “The Sounds of Silence” which Paul had written for a 2nd LP – It shot straight to number 1 – and Simon and Garfunkel were in business in a big way. 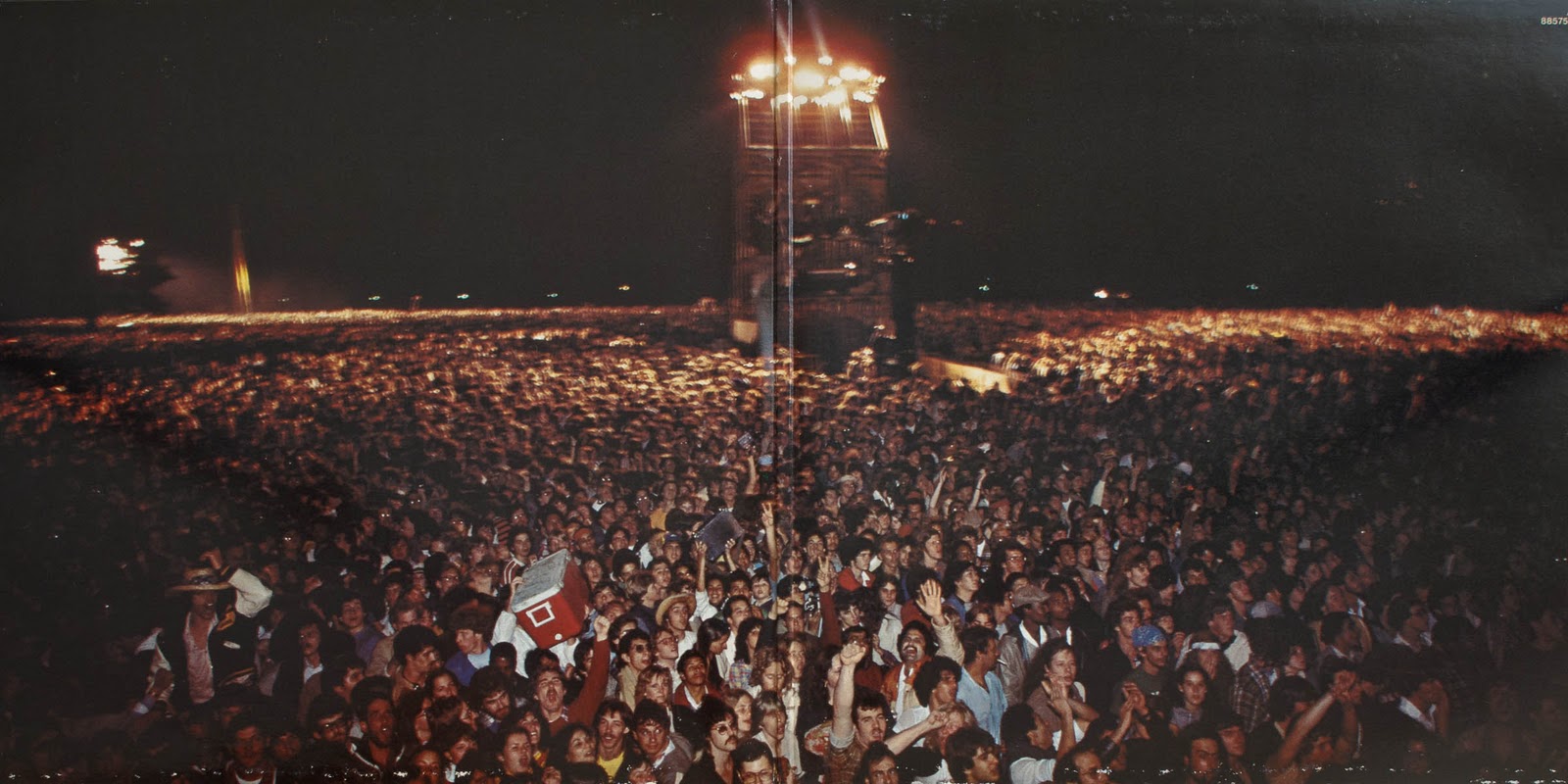 Most recently Art Garfunkel appeared on a national spotlight program speaking about his life and career and leaving us with the impression that not all is completely well between the two old schoolmates – ‘Tom and Jerry’ – Perhaps one day before it is too late – they can move beyond that and patch it up. 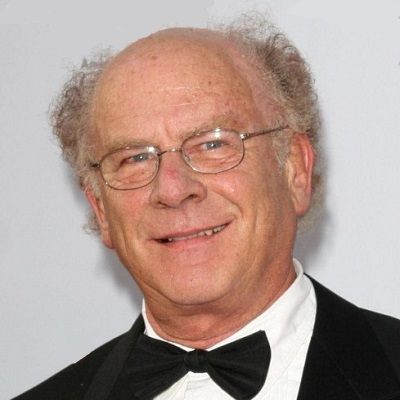 Tico and the Triumphs (Tico)