These were the “Eisenhower Years”……

The long play covers depicted here seem to depict that on-the-surface serene America following WW II that we Boomers grew up in, watching and listening first to the music forms of our elder .  Things were bubbling beneath the surface however with big changes in store within the ever-evolving world of vinyl.

The 10-inch long play first made it’s appearance in the U.S. in 1947 with a very few releases – well less than 50 that year that made it prominently into American homes – But it was definitely an innovation permitting records companies to typically place 6 to about 8 tracks on a record for the first time – packaged in a nice compact (and sometimes attractive) cover.

Most Americans possessed – if at all – only a 78 RPM record player – and for the deep South and South in general – and black migrants to the North – that would remain the case for most of the 1950’s.  So the innovations in vinyl size would have to be gradual and improve as the economy improved during that decade following the restrictions of World War II.

The earliest covers generally weren’t very imaginative – That would change when talented artists were employed to provide the graphics. 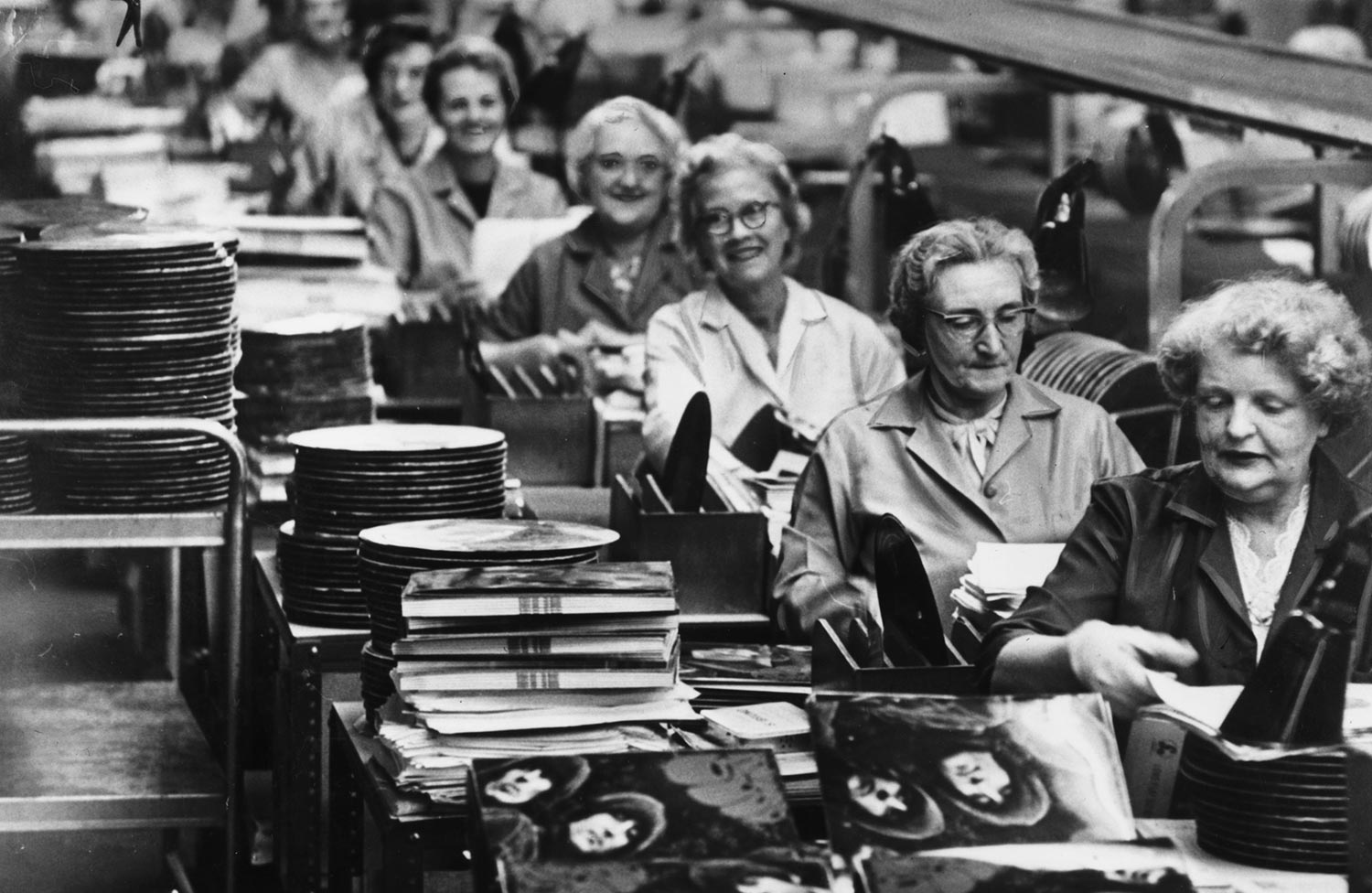 Columbia was nearly the sole provider of 10-inch LP’s during that first year but would soon be challenged in 1949 by Decca when the number of releases more than tripled.  Very few genuine rock and roll acts appeared in this format.  The adult record buying public supported these early 10-inch long plays  – The advent of the 45 format both in singles and extended play – opened up the market to the Baby Boom generation who were coming into a better fiscal standing (as their little big older siblings – who first supported rock and roll – already were enjoying). 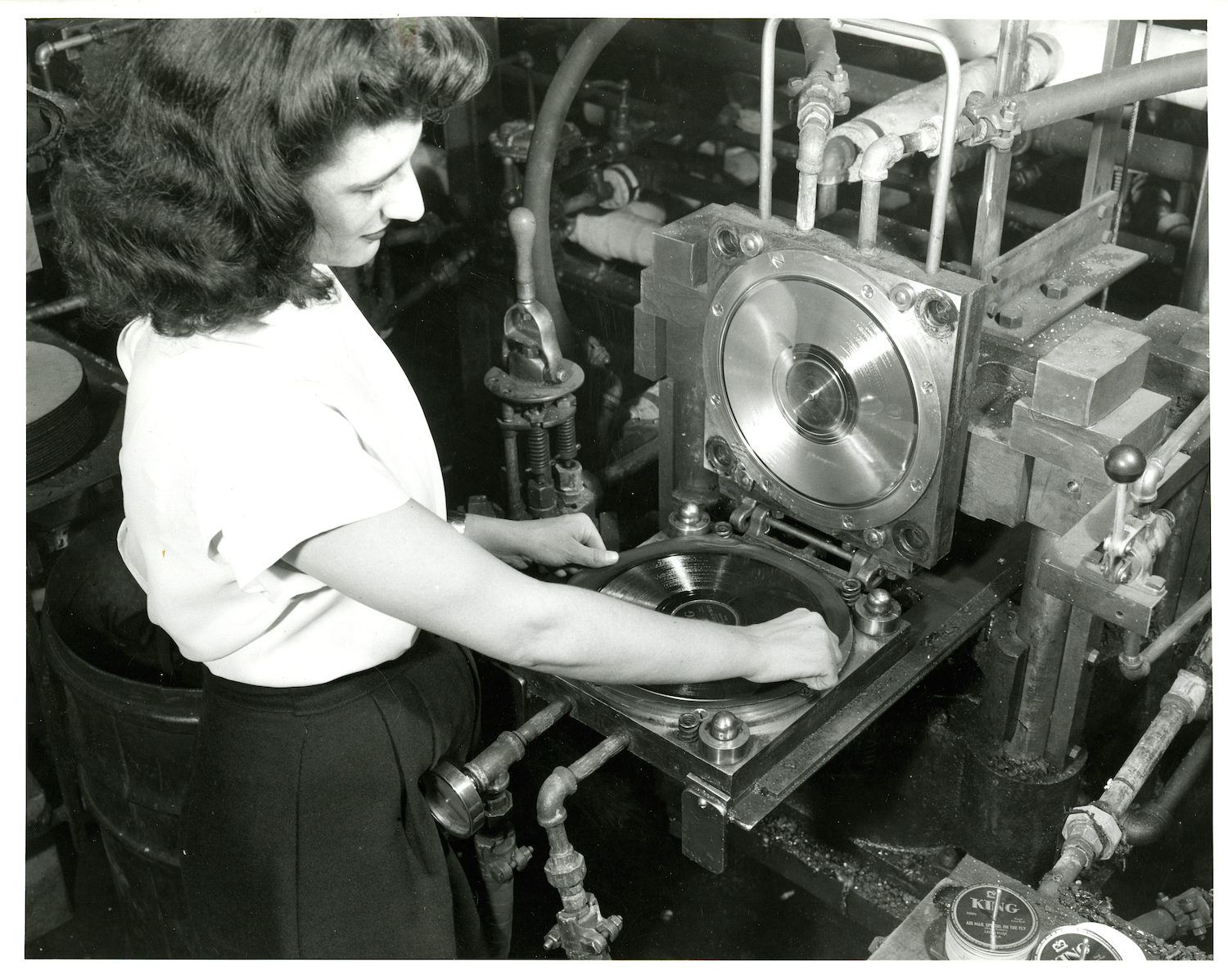 Production then exploded in 1950 and continued well into 1954 but then began to level off with the increased production of the 12-inch format (which was also introduced in 1948) which provided more fidelity and increased capacity.  By 1954 the larger format had overtaken the 10-inchers and continues on into today where it has experienced a resurgence among – not only older buyers – but Millennials as well! 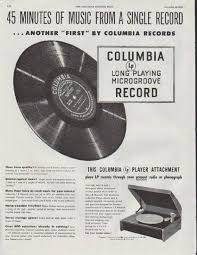 The 45 also survived both in single side track format and extended play – but the trusty old 78 rpm finally bit the dust!