Gary Stites grew up in Wheat Ridge, Colorado – His family is still there to this day – Wheat Ridge  borders north Denver and Arvada.  He attended Wheat Ridge High School as did Dean Reed, and most members of The Action Brass.  Information on his backing group is sketchy at best but a Band Box artist gave it his best shot providing me with some of the names below (please provide updates if you have them).  I have elected to include Gary’s solo discography here as well – just because!  Gary has been rumored to have participated in some of Ronny Kae’s recording sessions at Band Box Records – but Band Box Hitchhiker drummer Larry Higgins assures me that Gary had long since moved on and did not in fact record with Ronny (May, 2018 lunch get-together)

The curious “Birdwatcher” endeavor occurred down in Fort Lauderdale in about 1965 – after Gary had migrated to that state.  It was a one-time shot and that was that.  The Birdwatchers had recorded several tracks prior to Gary’s arrival.

I received word from David Wood – guitar player who appeared at the Exodus and recorded with Band Box artist Walt Conley, that two additional members of Gary’s backing Satellites at various times were guitarist Jimmy Acker and then guitarist Tommy Sherman.

(Note: Larry Higgins and others agree that Donnie Stites – younger brother of Gary – fronted his own version of the Satellites for a brief time – and they may have even recorded a single on a national label.) 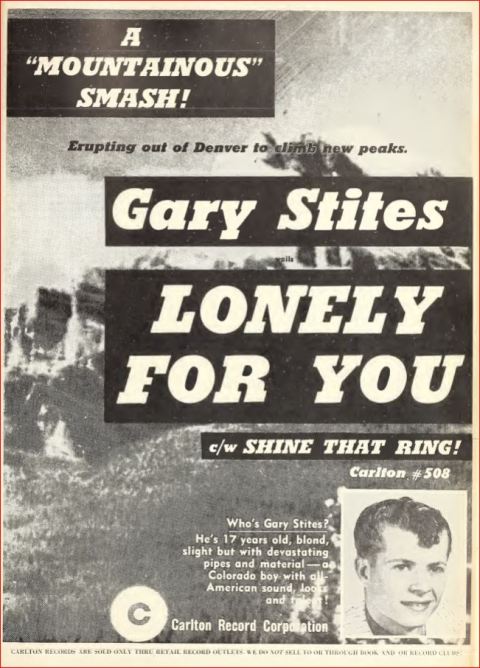 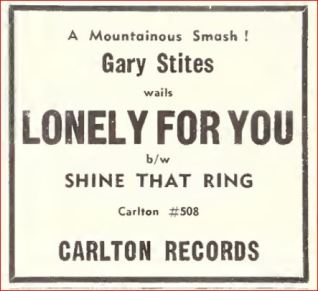 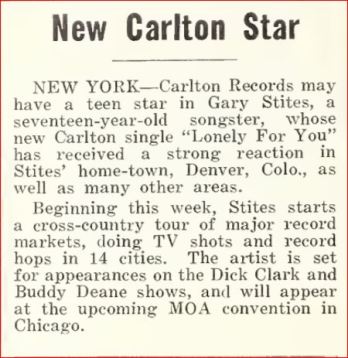 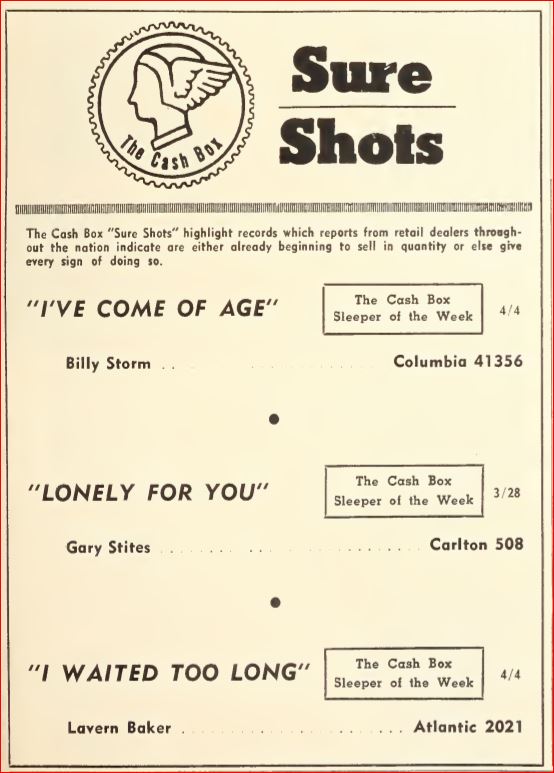 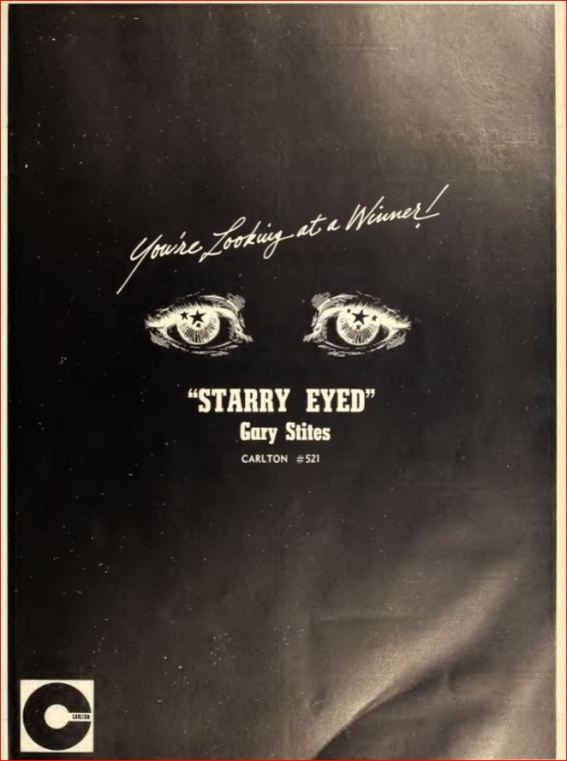 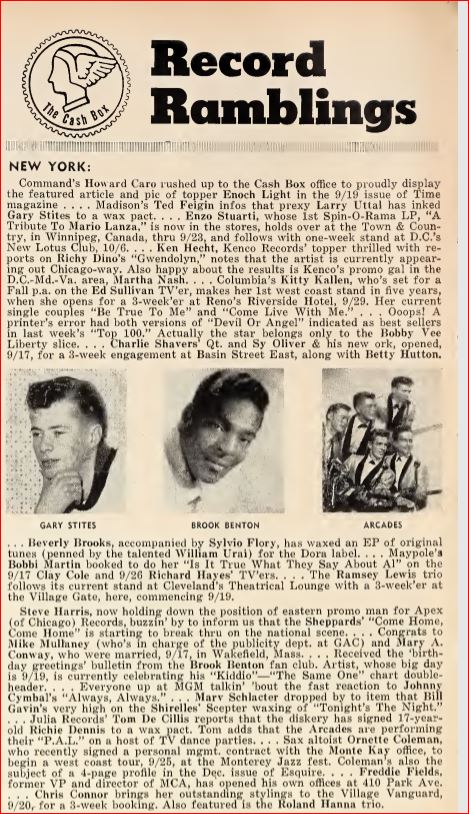 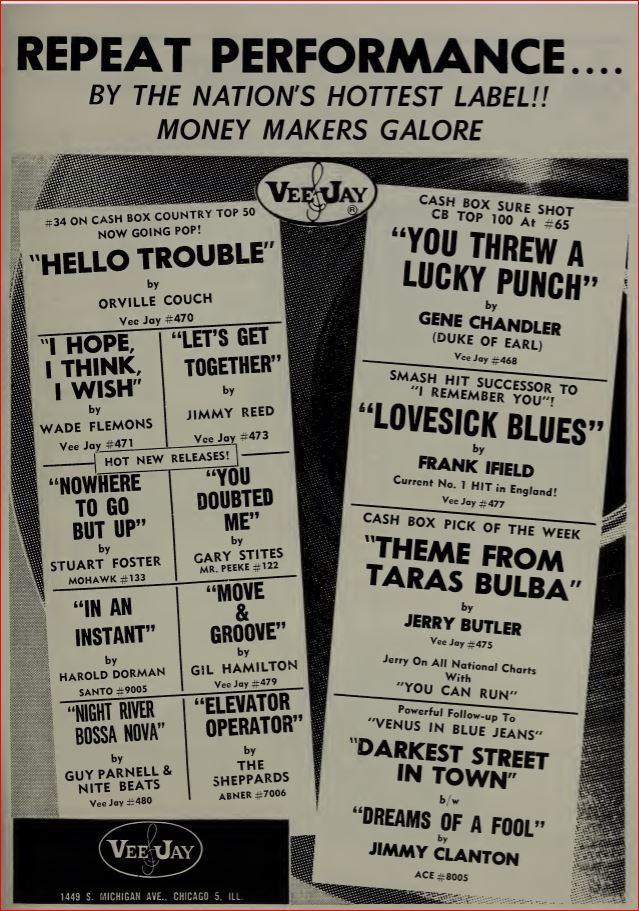 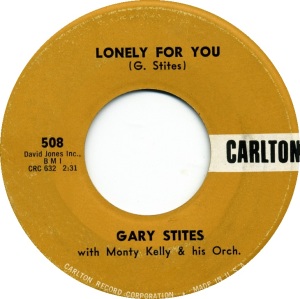 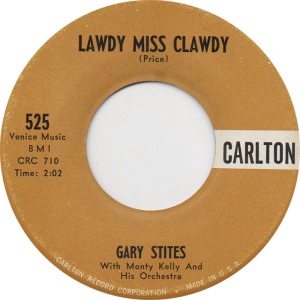 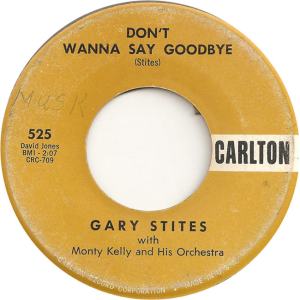 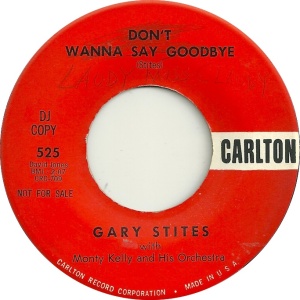 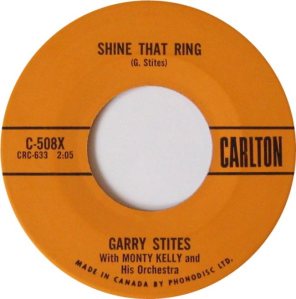 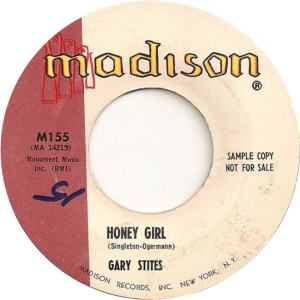 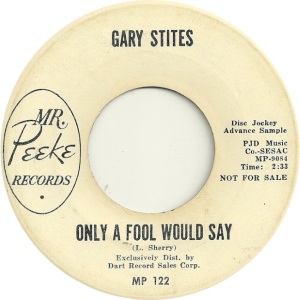 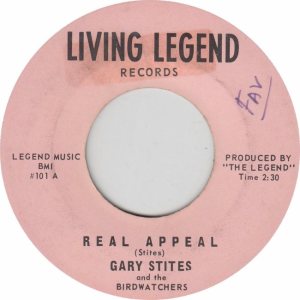 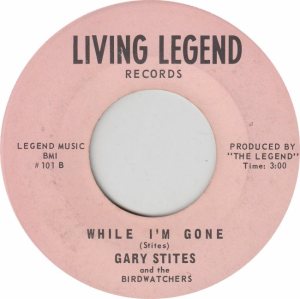 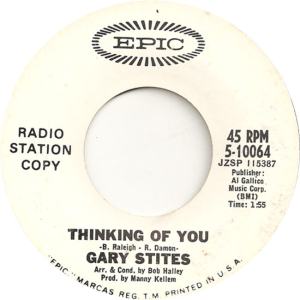 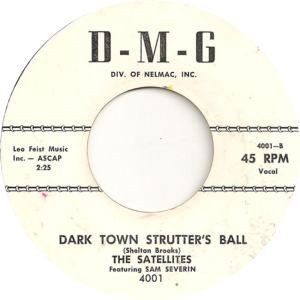 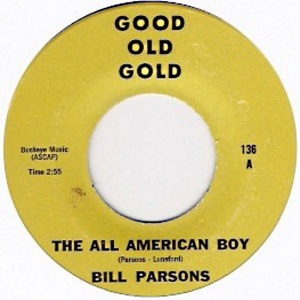 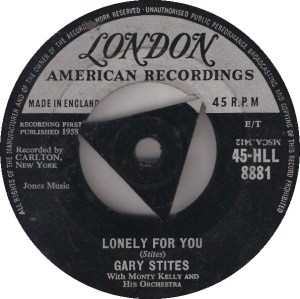 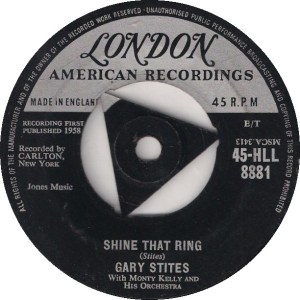 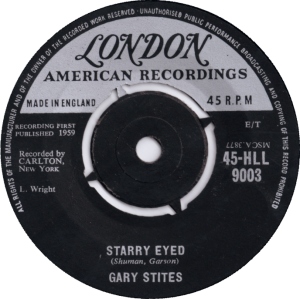 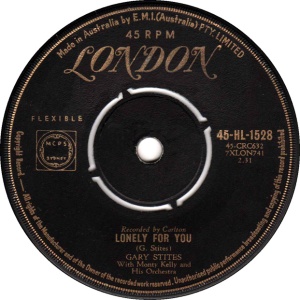 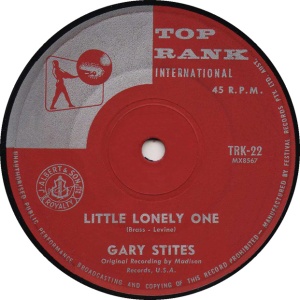 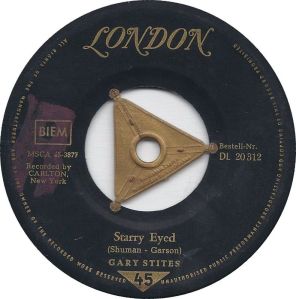 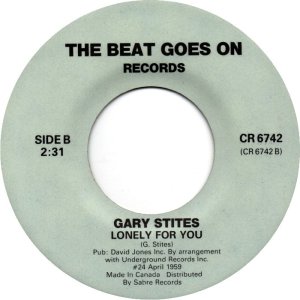 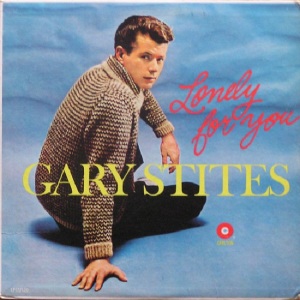 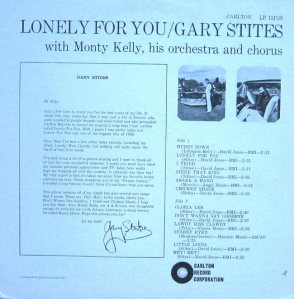 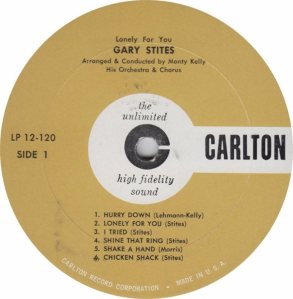 Gary started up this label while residing in the State of Florida: