I covered Marcie Blane in a Post a while back (CLICK HERE) “Bobby’s Girl” was Marcie’s debut single – She would stay in with Seville for seven more singles and then she was essentially finished – not signing on with any other record label.  Marcie moved on from the entertainment business to a satisfying career in education.

Marcie would chart one additional time with “What Does A Girl Do?” which peaked at number 82 in 1963.  Marcie is alive and well today at 75 years of age! 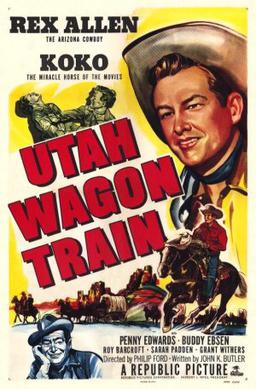 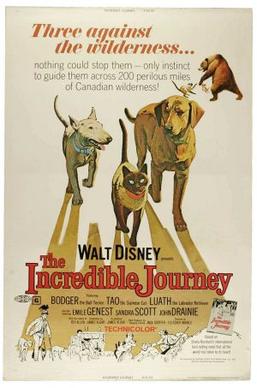 The Beau Marks (“Clap Your Hands”)

The Beau Marks were one of the earliest true rock bands to rise out of Canada and find a small degree of fame on the U.S. charts.  The group was first called “The Del Tones” changing their name on their hit record basing it on the name of the Boeing Bomarc CIM surface-to-air missile developed during the cold war between the U.S. and the Soviet Union.

The Beau Marks cut seven singles on U.S. labels.  Their final attempt was on the Mainstream label in 1968 – re-releasing a new version of “Clap Your Hands”.  They would only manage one appearance on the nations’ charts.  The group’s two Canadian long plays are shown below.

Nicky started his singing career as a youngster first performing in USO shows and weddings – He auditioned for Arthur Godfrey in 1956 at the age of 15.  In 1960 Nicky found himself participating in a rock and roll tour in the middle United States.  The promoters of this tour were the same ones who had organized the fateful Buddy Holly/Ritchie Valens/Big Bopper tour one year earlier.

Not a rocker by any usual standards, Nicky proceeded with his singing career first recording for Ace records in 1957 out of New York (not the New Orleans’ label).  In 1958 he signed on with End Records and cut “Schoolhouse Rock” with no success.  Then it was on to Paris Records followed by Tore before landing at Guyden where he cut “Suddenly” – his only chart success.

Eight more singles would follow on five more labels and then the recordings would come to an end in the early 1970’s.  Nicky carried on as a nightclub piano player/vocalist into the new century. The Jarmels (“A Little Bit of Soap”)

The Jarmels, all high school chums – formed in 1957 first as the Cherokees and then changed their name to the Jarmels in 1959.  It would be Drifter Ben E. King who ‘discovered’ the group and encouraged them to travel to New York City.  It was from the Big Apple where they took their name – based on a Harlem street of that name.  A member of the white doo wop group. the Mystics, Jim Gribble became their manager via his association with Laurie Records.

Many members passed through their ranks, but only one original member, Ray Smith, is alive today.  One notable added member would be Major Harris in 1963.

The group released seven singles on the Laurie label – “Soap” was their only appearance on the nation’s charts.  One of their singles on Laurie was released under a different group name – “The Actors”.

I pretty much covered the Chimes as far as is warranted – I’m In the Mood For Love” was a natural follow up to “Once In A While” even though it was designated as a “B” side by Tag Records – telling about their journey from first being called “The Capris” and later the “Videls”.  (Their site says the group was friendly with the Capris of “There’s a Moon Out Tonight” fame.) The Chimes hit streak would come to a halt at these two.

The group started off in 1959 – all teenagers when they signed on with Joy Records – They were a vocal group but Joy elected to release their instrumental “Bongo Stomp” – Not sure who was on the bongos for this song but assume that it was Jeff Leonard who did play drums.

Joy Records didn’t have a lot of chart success but had an interesting roster over time including Mindy Carson, Jamie Horton, Guy Mitchell and even one release by the Five Blobs.  Ronnie and the Hi-Lites were one of the labels’ highlights – a group out of New Jersey who took “I Wish That We Were Married” to number 16 in the spring of 1962.

One more Joy single would follow in 1962 and then there would not be another recording until the summer of 1964 when they released “Beachcomber” b/w “Fool, Fool, Fool” on Cameo.  They released a rather obscure single on Monogram records – probably released in 1975 long after the group had disbanded.  Monogram was most likely a reissue label.